Fire Emblem Warriors is a terrific experience, but the story isn’t up to par with what fans might expect. 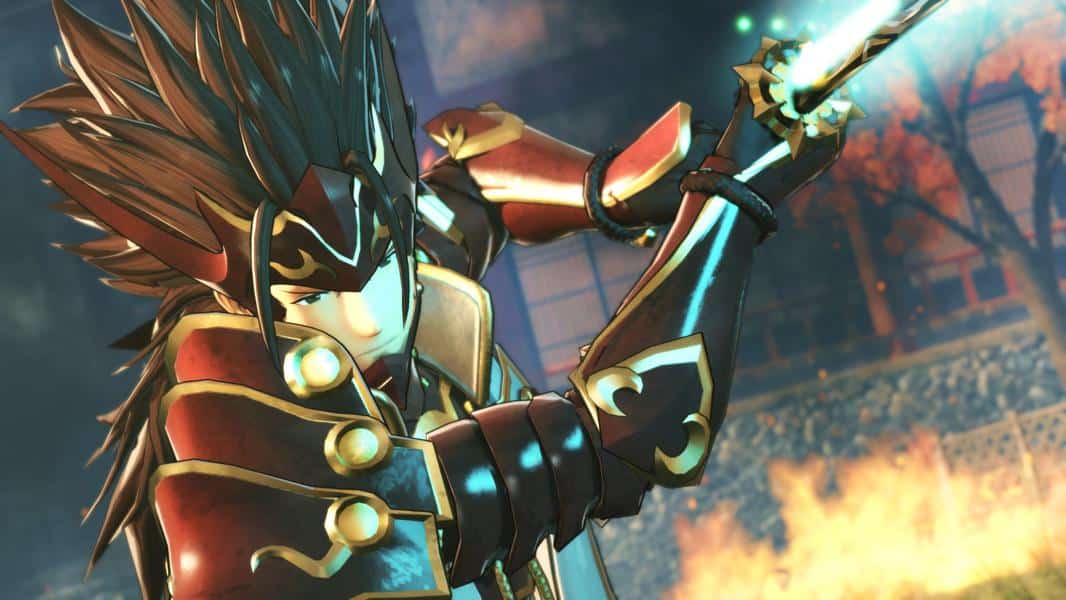 Image: Destructoid
The Good
Fire Emblem's strategy elements breathe new life into core Musou gameplay
Swapping to different characters on the fly is awesome
Co-op is a terrific addition
The cutscenes are gorgeous and the quality/performance toggle is great option
The Bad
The storyline is boring and the new protagonist twins are uninteresting
Performance takes a severe hit when playing co-op
especially when on the Switch handheld
Fire Emblem fans will likely want deeper game play than what Musou titles will offer
Pricey DLC set to add characters who really have no excuse not being in the game already
8

As someone who’s struggled to hold any interest in the SRPG genre, Fire Emblem is a series that has always interested me, but I can’t seem to find any enjoyment in playing it. In fact, I tried playing Fire Emblem Heroes on my iPhone but quickly got bored because the game just didn’t excite me.

It seemed pretty silly that a mounted rider like Camilla could be easily taken down with an arrow, in spite of riding an armor-clad Wyvern. The one takeaway I always had from attempting to play Fire Emblem games was how their universe seemed ideally suited for a Musou adaptation. It’s a bunch of knights, mages, mounted riders, archers, and pretty much everything you’d find in Dynasty Warriors, but in a fantasy type setting instead of feudal China.

When Nintendo announced that they had finally collaborated with Tecmo Koei for a musou game, I was hyped because I knew Fire Emblem would ultimately get a shot. Eagerly, I chomped at the bit waiting for the eventual release date for Fire Emblem Warriors, and now that I have it in my hands – was the wait worth it?

Because I’ve had very little experience with Fire Emblem in the past, I was really disappointed in the campaign story because it’s relatively dull and the Twins – Rowan and Liana – are neither interesting nor memorable. They’ve got fairly basic move sets, but why bother with them when you have plenty of characters that are far more fun to play?

Image: God is a Geek

Fire Emblem Warriors incorporates elements that fans of the series will immediately recognize. You can play in Classic mode, which allows for permadeath, and you’ll also find the triad of attack weaknesses as well. Axes beat Spears, Spears beat Swords, and Swords beat Axes. This increases the strategy you’ll need in fights as it’s extremely difficult to siege an Archer army while using a mounted character, and you’re going to have a hard time playing one of the twins against someone who’s got a spear.

The other unique thing you’ll find in this game is the ability to go to the overworld map and command your allies by clicking on their sprites and giving them directions based on what you’ll need to clear the map objectives. This is a welcoming (and more fleshed out compared to previous attempts) addition and one I could see other Musou games borrow going forward.

Perhaps the biggest disappointment with Fire Emblem Warriors is how much focus there is on the characters from the most recent Fire Emblem 3DS games. Marth is in the game, but other characters that non-fans know like Ike and Roy (because of their Smash Bros appearances) are suspiciously absent. There are also plans for at least three DLC packs to include characters that have no reason not to be included in the core game, which feels like an attempt to squeeze more money out of fans as opposed to adding them to the game.. As it stands, Fire Emblem Warriors is a solid but somewhat lacking entry in the series.

It’s still a lot of fun to play, even though I have complaints about the campaign itself. There’s a very real shift in how the battles actually play out. Instead of being tied to one warrior and trying to overexert yourself by getting from point to point when someone is in danger, Fire Emblem Warriors lets you swap characters on the fly. This makes for a far more enjoyable experience since you don’t have to rely on the sometimes terrible AI to hopefully learn how to fight. You just simply command units where you want them to go, then switch once they arrive, take the objective, and go back to whomever you want to play and have the most fun with.

While Fire Emblem Warriors is most easily compared to Hyrule Warriors, it really should be compared to Arslan: The Warriors of Legend which was a terrific yet overlooked Musou title. Nailing down how a mounted character should feel makes those characters truly unique playing experiences, and that’s what helps set Fire Emblem Warriors apart from being just another Dynasty Warriors knockoff. Hopefully, this won’t be the last Musou crossover we see with Fire Emblem’s world.

Fire Emblem Warriors was reviewed on the Nintendo Switch, and purchased for review by the author.