Review: LG G6 – why I prefer this phone over the Samsung Galaxy S8

The Samsung Galaxy S8 is all the rage right now, but the LG G6 is a worthy contender flying under the radar. 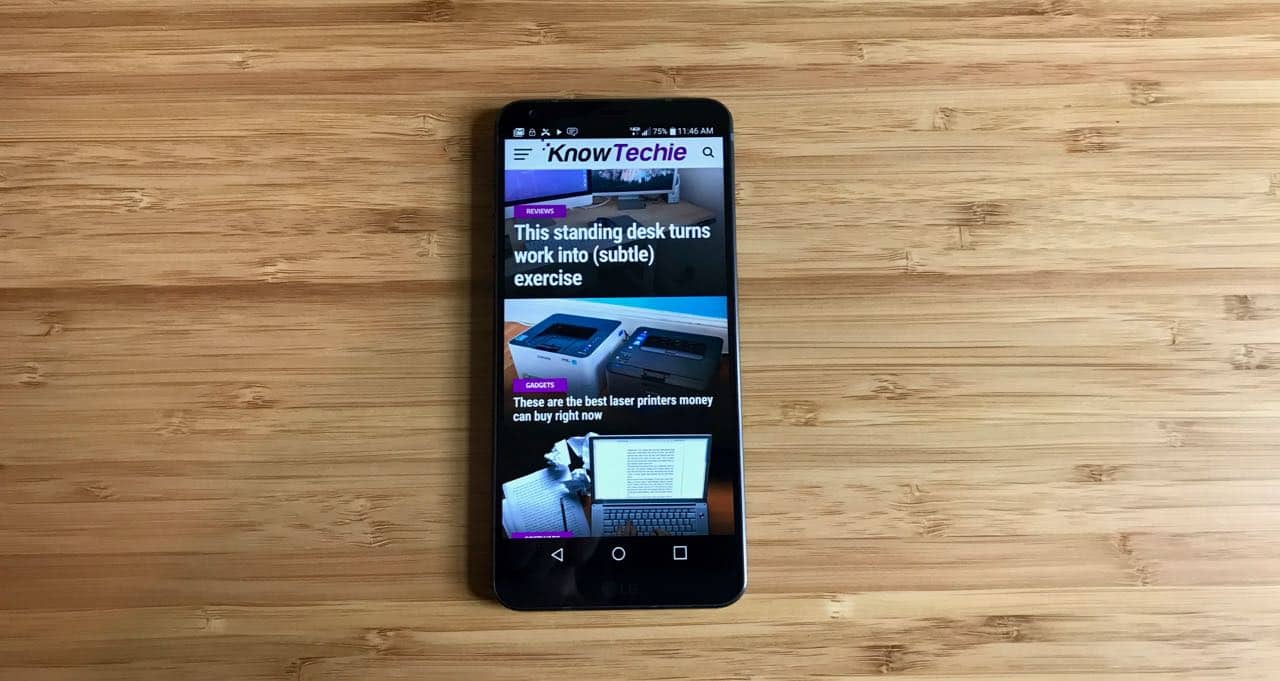 If you had three new Android smartphones to choose from, which one would you choose: OnePlus 3T, Google Pixel, or the Samsung Galaxy S8? Depending on personal preference, I think the obvious choice here is the Samsung Galaxy S8 or S8 Plus. To be fair, it was just released recently and judging from all the reviews, it seems to be the clear winner.

But, there’s another contender flying under the radar that should be worth considering – the LG G6, and it’s actually cheaper than the Galaxy S8 and isn’t filled with all the bloatware you would normally get on a Samsung smartphone. Does it stack up to the Galaxy S8? Not exactly, but don’t count it out just yet. For folks who are not ready to throw their money at Samsung after the whole Galaxy Note 7 ordeal, this may be your next best bet. 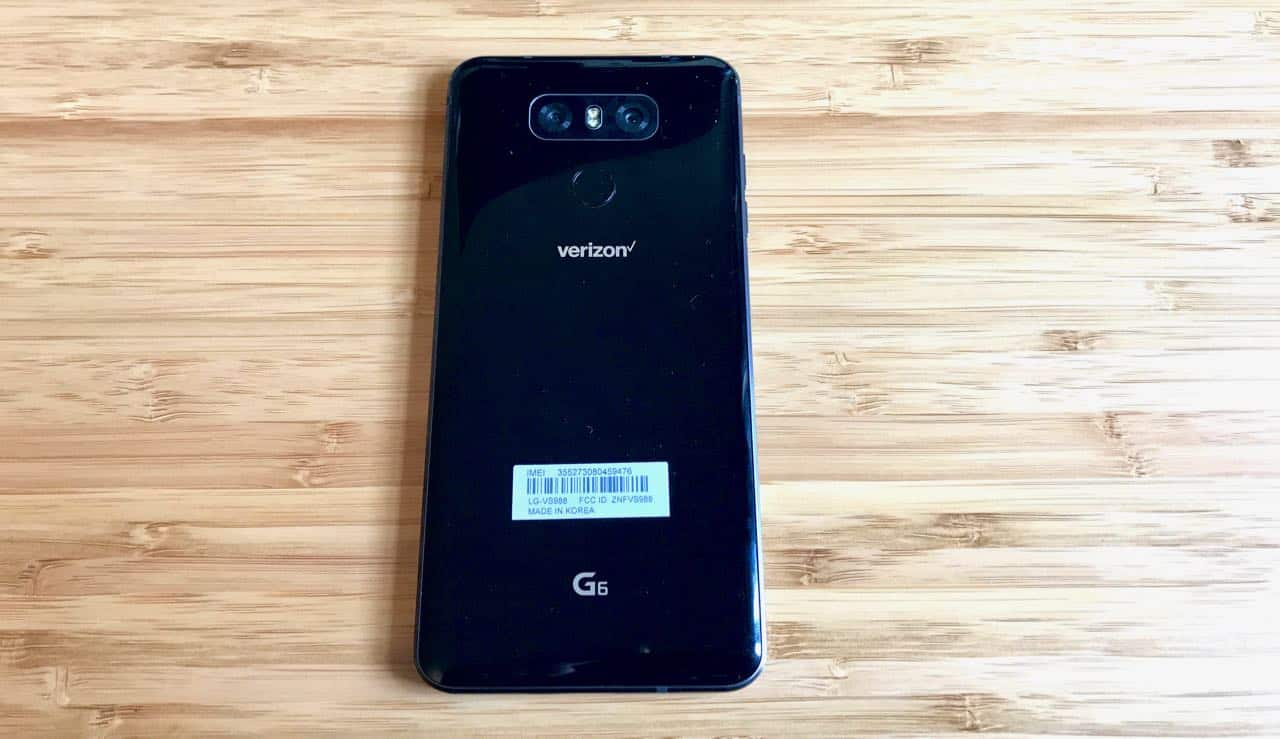 Some of the things I don’t like about the G6: 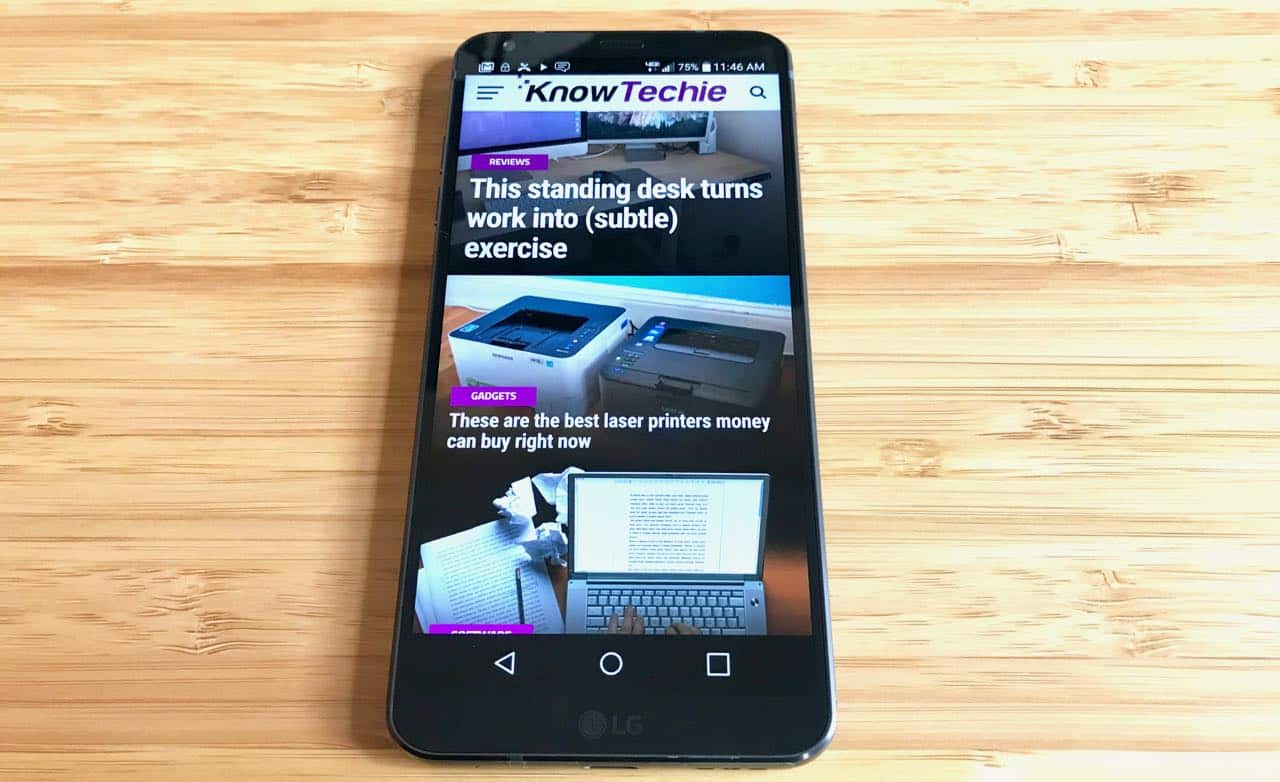 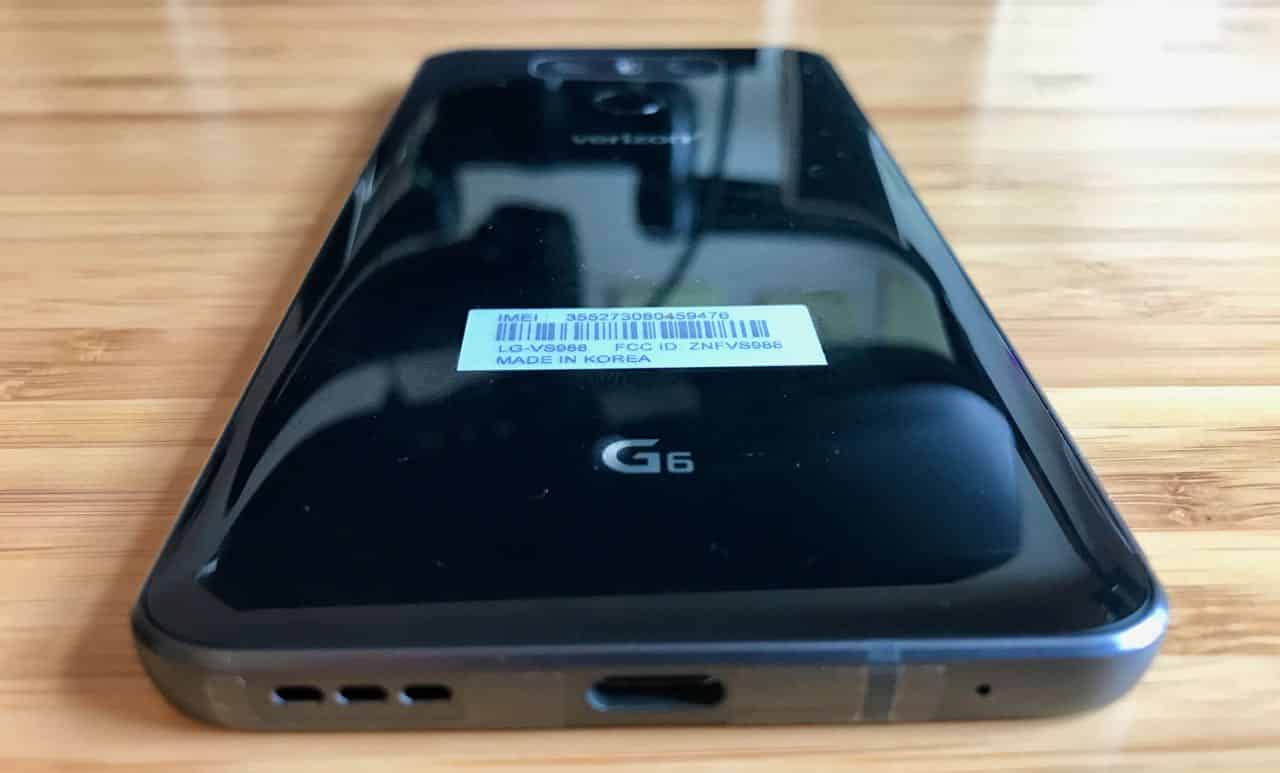 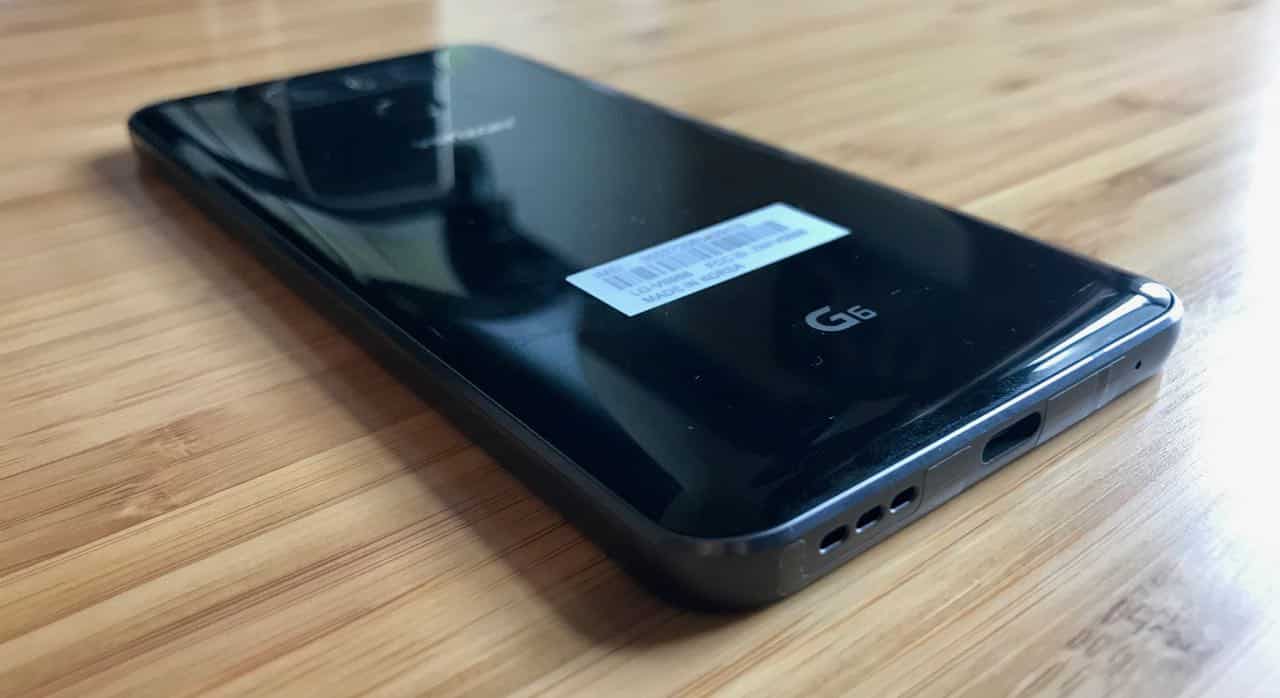 When it comes to actually using the phone, it’s a breeze to navigate. I remember when I reviewed the Google Pixel, it took me about 10-15 minutes to get everything all set up. With the G6, it virtually took me less than two minutes to get up and running. That’s a huge plus for people who have a hard time navigating through startup prompts.

Overall, I really liked the G6. If you want a simple phone that works great and isn’t always in the headlines, the LG G6 is a perfect fit. I fell in love with the phone’s display and insanely thin bezel, along with a lot of little other things. Sure, there were a couple of things that put me off, but I guess it’s nothing I can’t get adjusted to.

If you’re contemplating between this or the Galaxy S8, I guess in the end it all comes down to personal preference. For me, I would go with the G6 since it’s a considerably cheaper, but if you’re a brand whore, it wouldn’t be surprising to go with the S8.

The good thing about the LG G6, you know it doesn’t have a history of blowing up.