Review Roundup: Google Home Hub – decent, but is it necessary?

Here’s what everyone is saying about Google’s latest device. 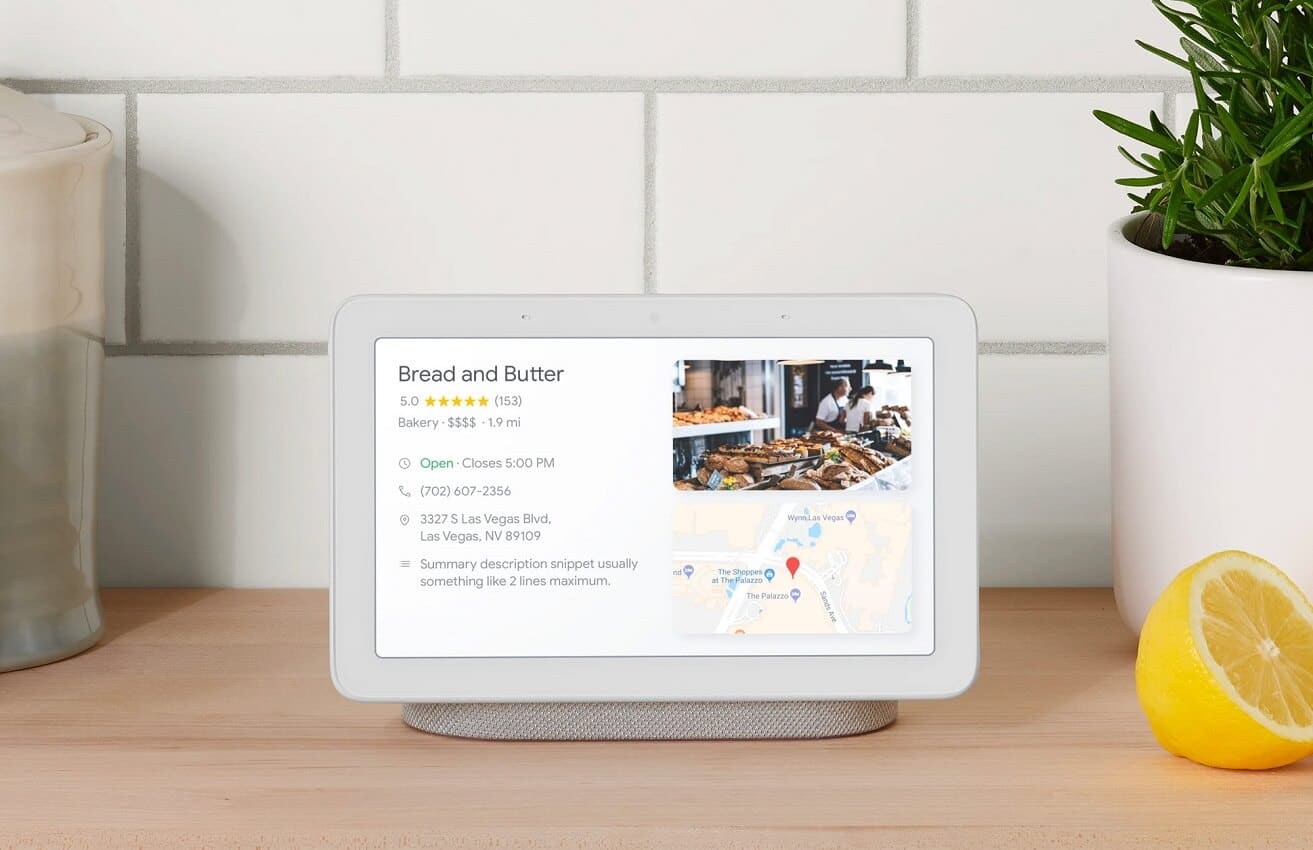 On Monday, the first Google Home Hub reviews started arriving online. The smart home device, which was announced earlier this month, is best described as a Google Assistant with a face.

Priced at $149, the Home Hub features a 7-inch LCD screen and is available in four colors: sand, aqua, chalk, and charcoal.

Engadget offers high praise for the device’s “beautiful display” and “minimalist design.” However, it worries the 7-inch screen might be too small for some. By comparison, the recently introduced Facebook Portal device is available in two sizes, 10- and 15-inches.

It explains: “There’s no getting around it: The Home Hub is small. Compared with the 10-inch Google-powered displays that came before it, the 7-inch screen looks positively tiny. “

Wired, meanwhile, wondered whether in the world of smartphones there’s even a reason to buy a Google Home Hub, saying:

Households that are childless or not packed to the gills with Chromecasts, Wemos, Nests, Augusts, and Google Home speakers may find the Home Hub less useful. Same with those already invested in Alexa, or those who rely instead on iOS, iCloud, HomeKit, Siri, HomePod, and Apple TV.

The best digital photo frame on the market?

The Verge is much kinder in its assessment, calling the Home Hub the best digital photo frame on the market, while also noting its other features. “The Home Hub is not the largest, most expensive, best sounding, or flashiest smart display you can buy, but it might just be the best one for the most people,” it noted.

For its part, Ars Technica focuses on the device’s relatively low price, explaining “the hardware is awesome, and Google did an amazing job building this for $150.”

Over at CNET, the news was also mostly good. It called the Google Home Hub, “affordable, and quite useful as a digital assistant (especially in the kitchen), a photo frame and a smart home control panel.” Still, it pointed out the sound quality was only fine and “nowhere near the level of other smart displays like the Amazon Echo Show or the JBL Link View.”

The speakers are definitely lacking

The Guardian also addressed the sound quality, saying it’s “pretty loud and clear, but lacks any real bass and sounds pretty shrill at 100% volume, meaning this isn’t a smart speaker to buy for rocking out.”

Finally, Digital Trends also commented on the device’s sound quality, calling it “poor.” It also suggested the screen was too small for media consumption. Still, it liked the device’s use as an easy smart home control and digital photo frame.

Having not seen the Google Home Hub up close, I was wondering about whether the display size would be too small for most people. As you can see in the image above, there is a noticeable size difference between it and the second-generation Amazon Echo Show. Next to a Samsung Galaxy S9 in the same picture, the device’s relatively small size is even more noticeable.

You can buy a Google Home Hub through the Google website and at other retailers.

What do you think? Is the size too small or just right? Leave your comments below.