Some Pixel 3 and Pixel 3 XL owners say they can’t save pictures with their new device. 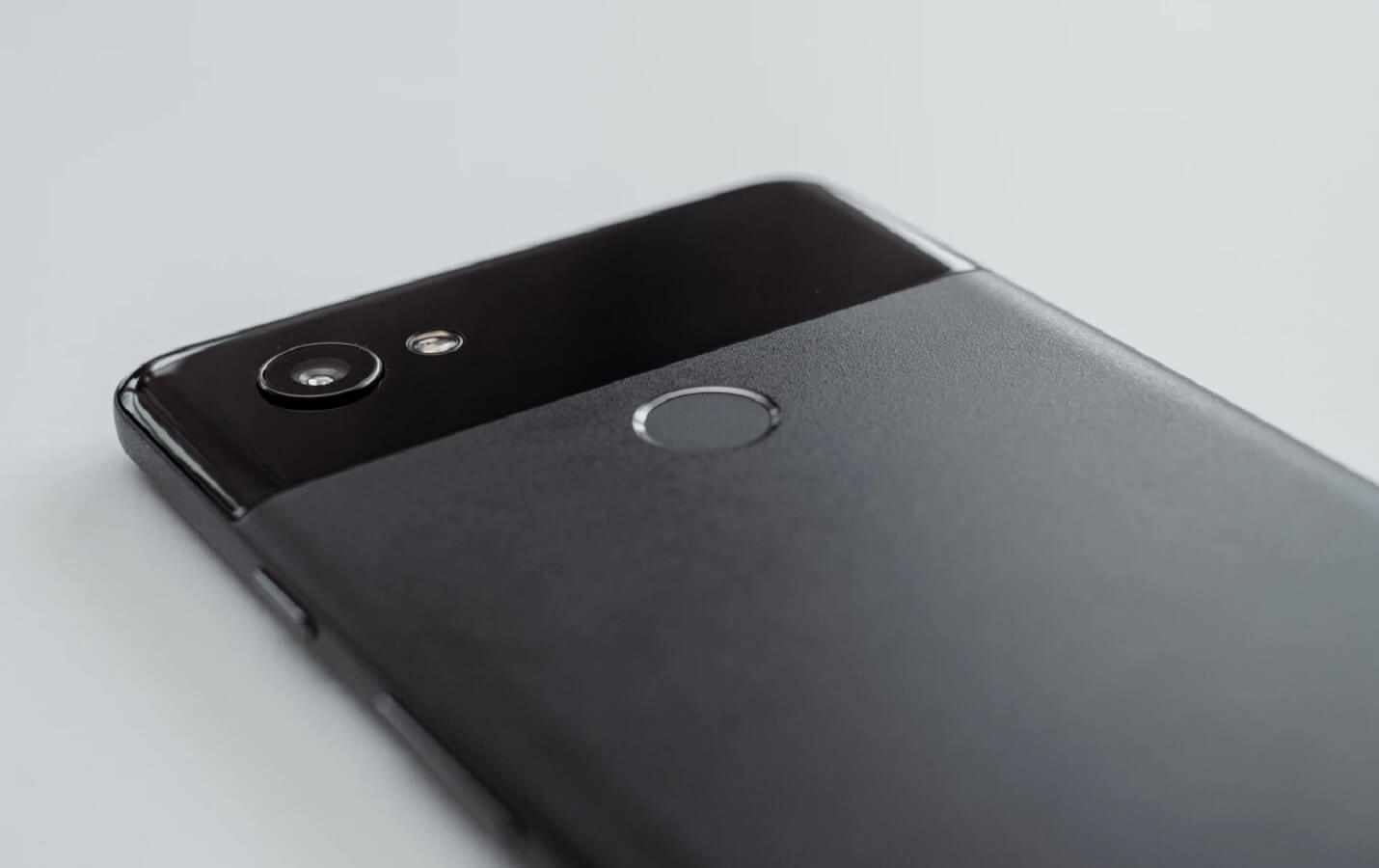 Google’s Pixel mobile devices have long been celebrated for being among the best smartphones for taking pictures. Unfortunately, some Pixel 3 and Pixel 3 XL owners say they can’t even save pictures with their newest device.

On Reddit and Google’s support forums, early adopters are sharing similar experiences. The widespread issue occurs when a user takes a photo with the Google Camera and then switches to another app or locks the phone immediately after.

Under these scenarios, the new picture shows up as a thumbnail in the Camera gallery circle. When tapped, however, the photo disappears. In some cases, the photo doesn’t appear initially but returns later.

The issue isn’t necessarily tied to the new Pixel 3 devices. Some users are reporting having similar issues with Google Camera when the app’s used on the Galaxy S9, Moto Z2, Moto E4, and Nexus 5X. If this is correct, there’s no doubt this is a software issue that will quickly be corrected with a bug fix by Google.

Comment from discussion Google still hasn’t fixed the issue of photos taken by the Google Camera sometimes not saving, happens on the Pixel 3 too and is absolutely infuriating.

Until that happens, at least one user has come up with a workaround. Reddit user erbat suggests leaving the camera app open until HDR processing completes or turning off the HDR function completely. From this user’s report, it seems to alleviate the issues with photos not saving.

We’ve reached out to Google about this issue and will let you know if they contact us with a comment.

In the meantime, have you experienced this problem? Let us know below.