Apple needs to revisit how it blocks websites and content. 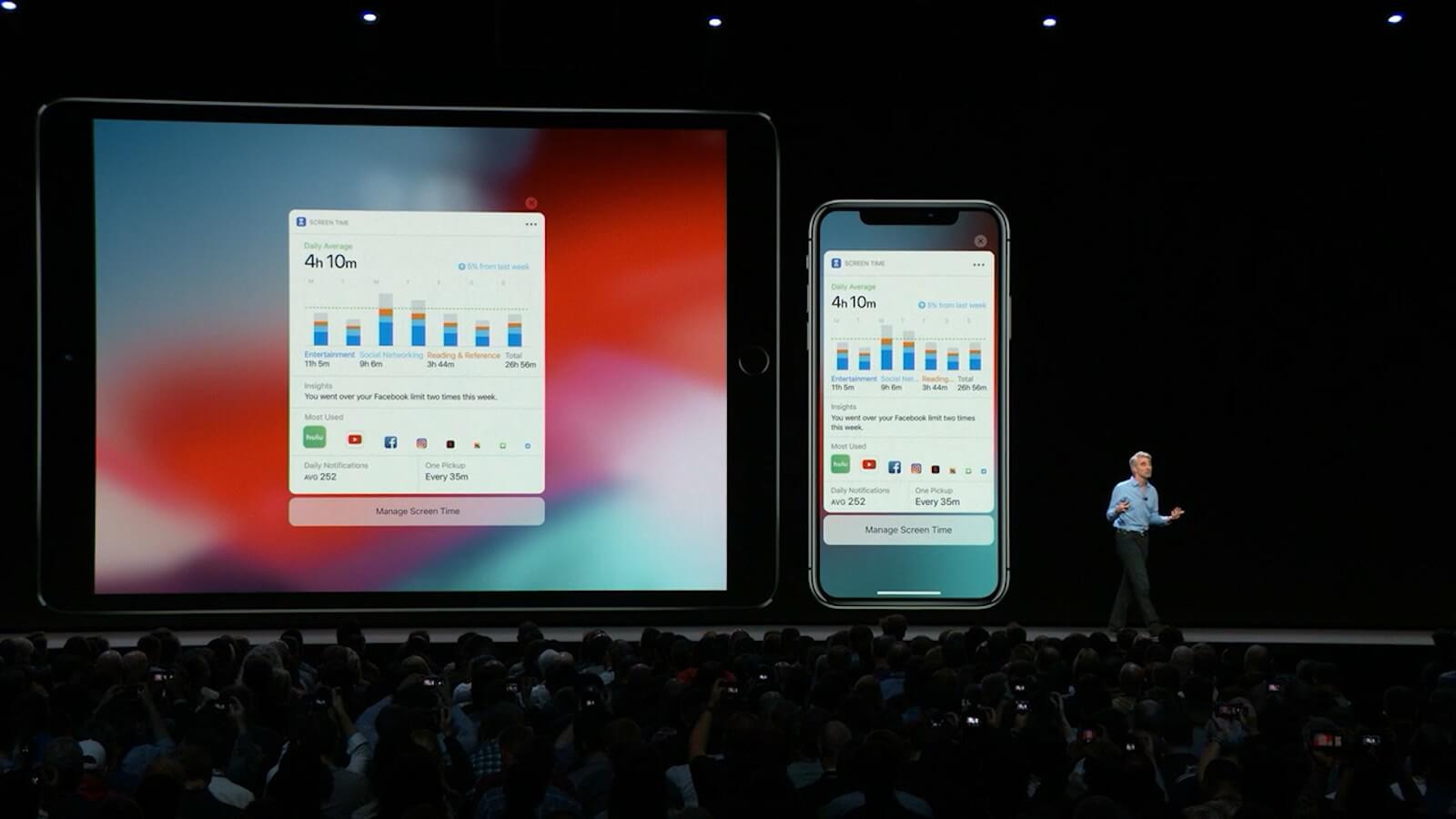 Apple’s new Screen Time tool is probably going to need some additional instruction. The site O.school has found that the feature’s new parental restrictions do a poor job when it comes to content blocking based on a keyword.

In this case, the tool seems hung up on the word “sex,” for better or worse.

During a recent search, O.school found that the word “sex” or something related to it ended up blocking “good” content including searches for:

Perhaps even more troubling, there’s a lot of content Apple’s system doesn’t block that it should.

For example, when parental controls are enabled, Apple still offers easy access to the Daily Stormer. Daily Stormer is a website ran by American white supremacist and while the site has been banned on many platforms, even being kicked from several hosting services, it is not blocked by Apple. Even with the site billing itself as “The #1 Rape-Legalization website.”

Apple needs to answer some questions about Screen Time

For its part, O.school rightly asks a few key questions it hopes Apple answers, including:

Screen Time was first introduced with iOS 12 in September. Besides parental controls, the tool allows you to monitor the amount of time you and your kids spend online and initiate restrictions based on the time of day or how much time is spent online.

We’ve reached out to Apple on this issue and will let you know if we hear back.

In the meantime, have you noticed weird rules in Screen Time when parental controls have been activated? Let us know below.