What the f*ck even IS the Google Home Hub, exactly?

Keep that thing away from me. 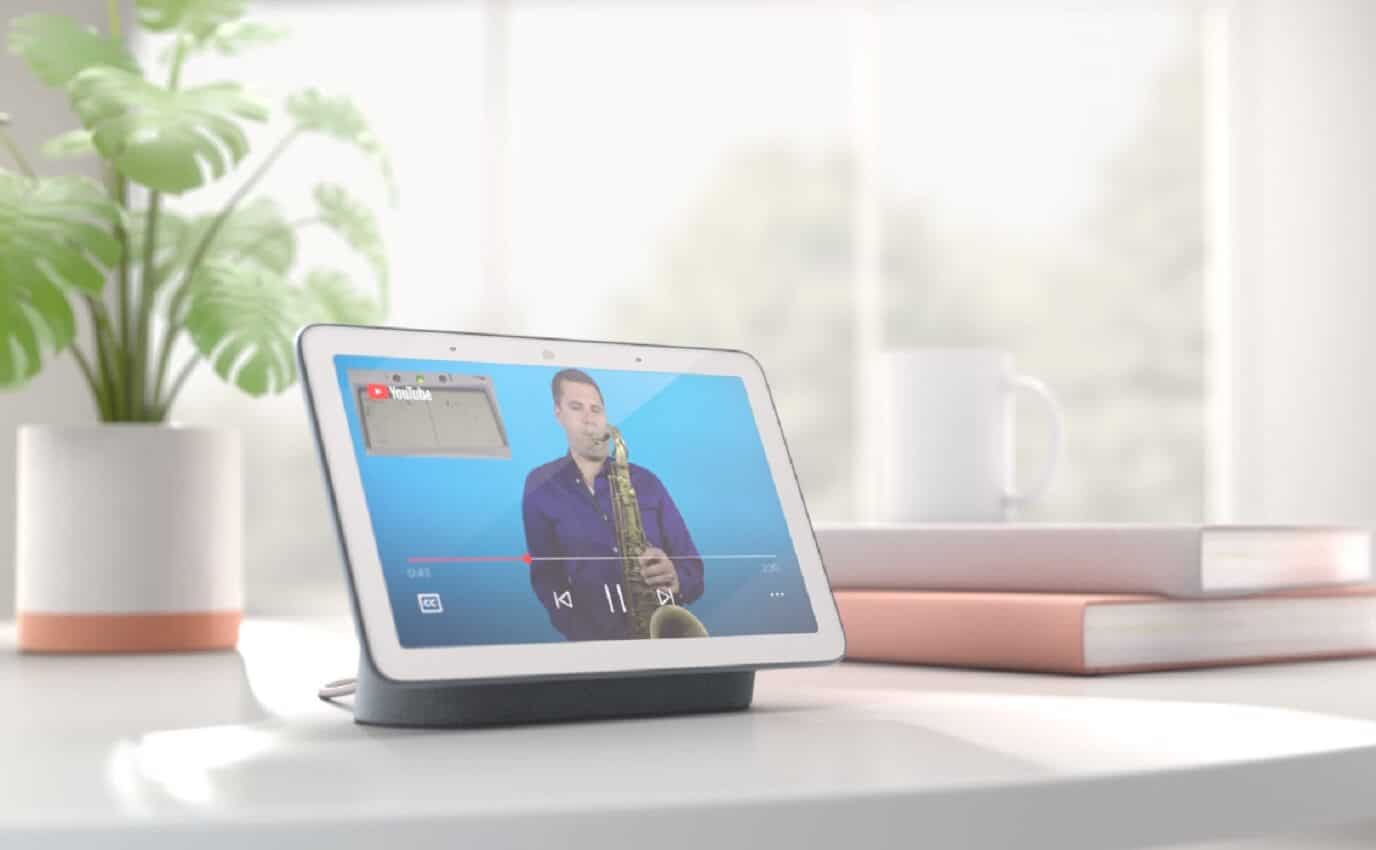 Look, it has long since been established that I don’t understand the purpose that most modern technology serves. I still rock an iPhone 5s, I still burn CDs, and I’ve never once nearly lost my life while trying to take a selfie. I still try to keep an open mind, though, because every now and again some company releases a piece of tech that demonstrates how bright our future can be (mostly looking at you, Eaze).

But for every weed delivery app, there are at least two hundred pieces of useless trash that leave me scratching my head and screaming at clouds. Example A: Google’s Home Hub, aka whatever the f*ck this thing is supposed to be.

Check out the Google Home Hub:

Unveiled yesterday morning as a response to Facebook’s Portal (which itself was announced all of two days ago), the Google Home Hub appears to be a Google Home, with a video screen, and nothing else.

Needless to say, I have some questions:

RLRT’s regarding the Google Home Home Hub: @Josiah_Motley: "It reminds me of that rich family you knew growing up that had a small TV in their kitchen”

Will you be getting a Google Home Hub? Were you that rich family growing up? Let us know below.