Google announces the 12.3-inch 2-in-1 Pixel Slate with Chrome OS

This looks a lot better than the Pixel C. 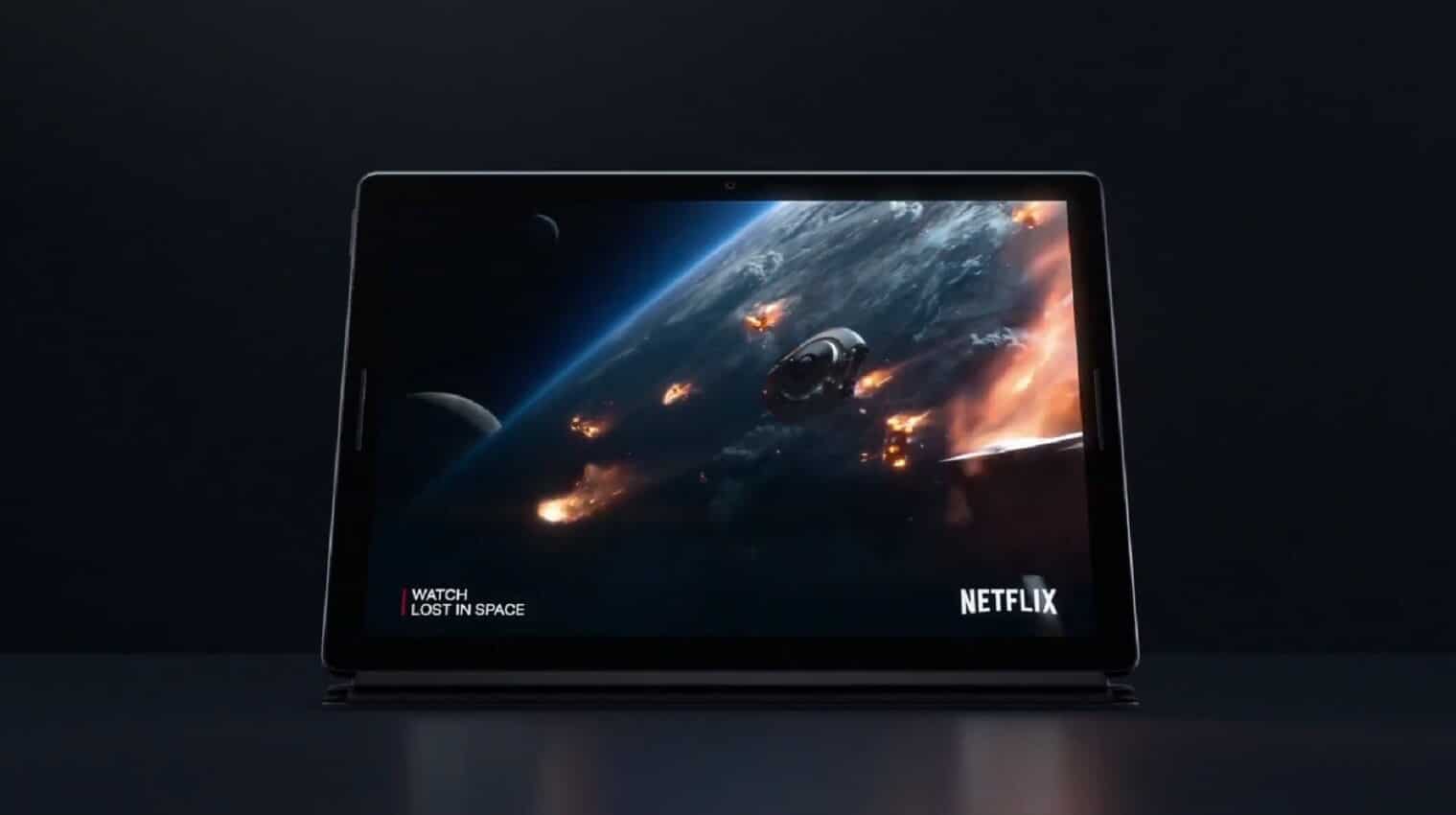 Featuring a “Molecular Display” that comes with 293 PPI and six million pixels, the Pixel Slate includes premium audio with dual front speakers. With Duo Cam built-in, the tablet offers an 8MP front-facing camera that promises a “wide field of view.”

Each midnight blue Pixel Slate is made from aluminum and includes Corning Gorilla 5 Glass, a fingerprint scanner, and like many products on the market, the Pixel Slate offers fast-charging using two USB-Cs.  As such, you can get up to two hours of power with a 15-minute charge. The Pixel Slate weighs 1.6 pounds and is 7 mm thin.

At launch, the Pixel Slate will be available in four different configurations, each more expensive than the next. You can select from the 8th Gen Intel Core m3, i5, or i7, or the Intel Celeron.

Google is also releasing a standalone keyboard that works with the Pixel Slate, it will run $199 and there is a pen that will sell for $99.

We’re still digging into the details of the Pixel Slate 2-in-1 and will update this post as we find more information.

In the meantime, do you plan on checking out Google’s new tablet once it’s released? Let us know below.