Leak (yea, another one) suggests 2018 iPad Pro will feature an all-new design and Face ID

Can this thing just release already? 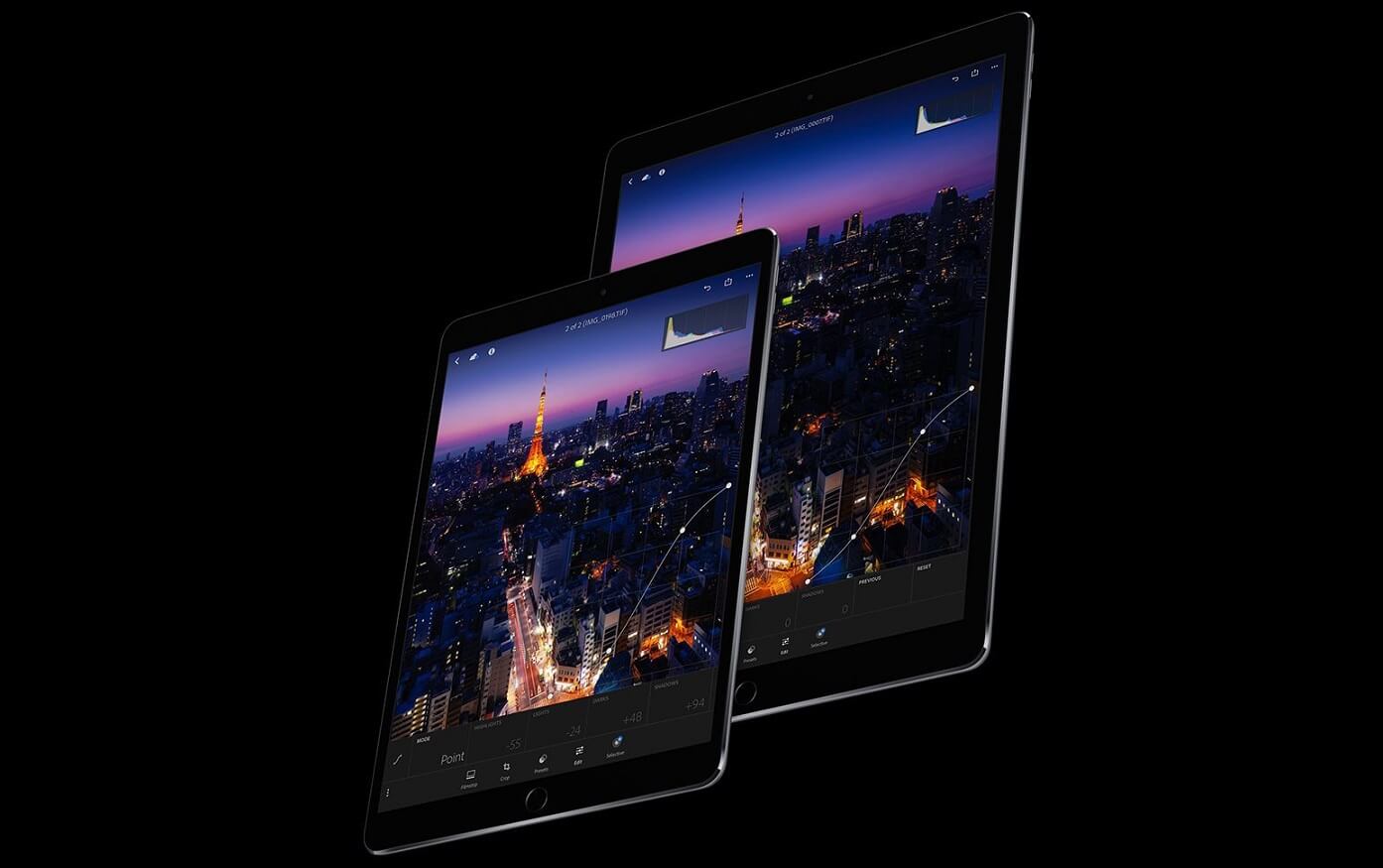 We’re hearing more details about Apple’s 2018 iPad Pro lineup. Expected to be released in the coming weeks, the new tablet is expected to feature a look that’s similar to current-generation iPhones. In doing so, Face ID will replace Touch ID on the new models, according to an exclusive 9to5Mac report.

According to sources “familiar” with the 2018 iPad Pro development process, Apple plans on announcing two new tablets this year. Previous rumors have said that Apple’s prepping a new 11-inch model (to replace the current 10.5-inch model) and third-generation 12.9-inch model. These will be available in Wi-Fi only and Wi-Fi + LTE variances.

Features of the new iPad Pro

Both, again, according to 9to5Mac, will feature an edge-to-edge display without a Home button, just like the iPhone X, iPhone XS, iPhone XS Max, and upcoming iPhone XR. Unlike iPhones, the new iPad Pros won’t feature one of those dreaded notches.

The new tablets are also expected to feature Face ID in landscape mode, which would be a change from iPhone. It isn’t yet known whether Apple needed new hardware to bring this to market or it only requires a software update.

The 2018 iPad Pro lineup is also expected to include USB-C, not Lightning, and be able to output 4K HDR video to external displays. There’s also a second-generation Apple Pencil launching. This model pairs by proximity like AirPods and HomePod.

Finally, the new Apple tablets are expected to include Magnetic Connector for accessories. Because of this, new iPad Pro owners will need to purchase a new Smart Keyboard.

Are you planning on buying a new iPad Pro this year? Let us know below.