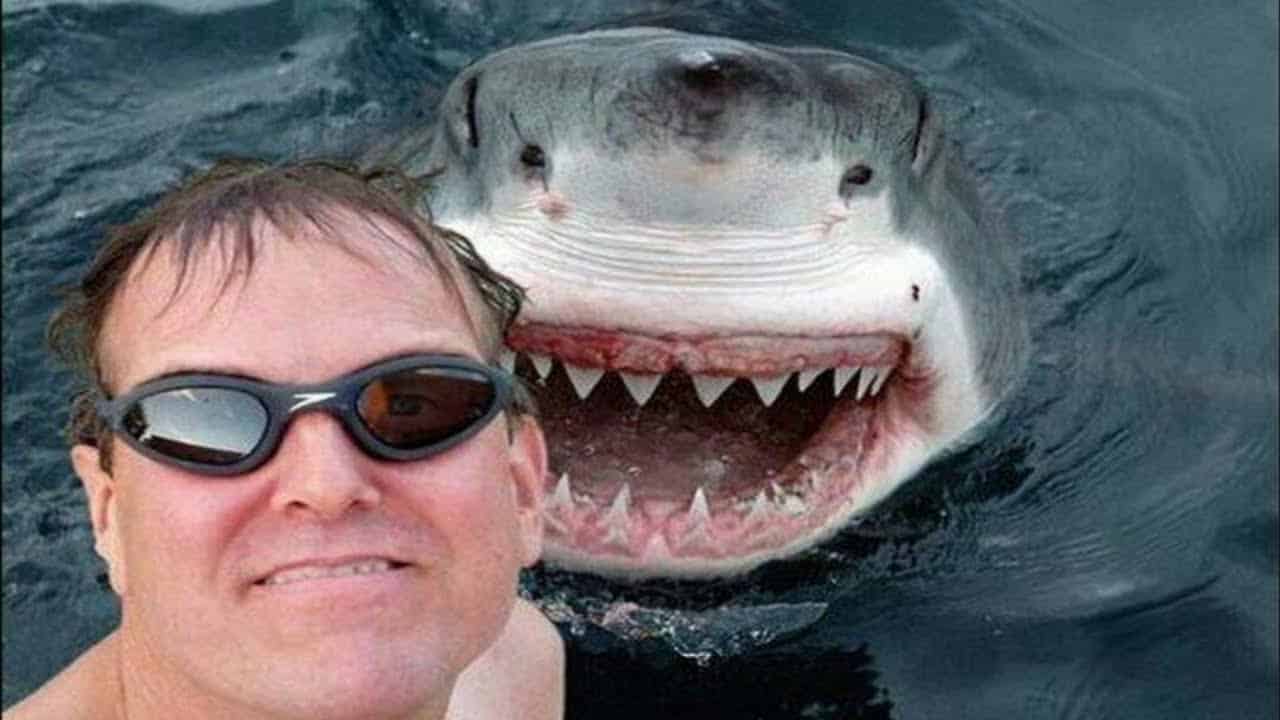 Selfie-related fatalities. Selfie. Related. Fatalities. It’s a phrase I only learned this morning, and one I’m still having a good deal of trouble processing. Maybe it’s due to my archaic understanding of technology in general. Maybe it’s because I can’t imagine that deaths of this nature occur frequently enough to be lumped under one linguistic umbrella.

And yet, here we are.

Oh, hadn’t you heard? A team of researchers from the India Institute of Medical Sciences in New Delhi recently published a study calling for the implementation of “no-selfie zones” to combat the rising number of selfie-related fatalities. Between 2011 and 2017, at least 259 people have been separated from this mortal coil whilst trying to take a photo of themselves. Oh, and it gets worse,

Led by Dr Agam Bansal, the team said there had been “an exponential increase in the number of selfie deaths from 2014–2015 to 2016–2017.” Selfie-related fatalities are most often caused by drowning, which includes being “washed away by waves on a beach, capsizing of boats while rowing, clicking selfies on shore while not knowing how to swim, or ignoring warnings.” Other common causes include falling from an elevated location, being hit by a vehicle, and fire.

This is an actual, real thing

This isn’t a joke, you guys. I’ve looked into it. The India Institute of Medical Sciences in New Delhi is not, as I previously suspected, a branch of the University of Phoenix. Nor is The Journal of Family Medicine some shady publication which also offers “proof” that fluoride really is turning the frogs gay. This is real.

Actual scientists logged actual hours of research into finding a prevention for this. Some of these scientists probably missed their kids’ baseball games to complete this. Birthday parties, even. “Sorry honey, tell little Peter that his daddy’s stuck at the office doing important research. He won’t know the difference.”

Do we blame this on that guy who was eaten by a bear after trying to snag a pic with it? Maybe. Probably. The study blames the rise in selfie-related fatalities to “increased usage of mobile phones, enhanced selfie features on mobile phones, increased availability of selfie sticks, and also promotion of the phenomenon of selfies through events like ‘best selfie prize.’” So in addition to making us mangle our faces to look more like our filters, it appears that our cell phones are literally getting us to kill ourselves. This is like The Happening, but somehow worse.

A scene from the Gulch: the Rolling Stones lips are completely ignored while a crowd of 40 or so wait for their turn in front of the angel wings mural pic.twitter.com/I7XFjiDU7d

There are sooo many cool ways to die, you guys. Off the top of my head: shark fight, diamond heist explosion, Brazilian cheerleader pyramid collapse. That’s just a few. Even the quote unquote “lamer” ways to die (pie eating contest, molasses slide, etc) are like ten thousand times cooler than this. I know Dr. Gregory House said that “we can’t die with dignity,” but COME ONNNNNN.

The government is getting involved

Crazier yet, the Indian government is already bending over backward to reverse this Darwinian trend. On Mount Merapi in Indonesia, they’re preparing a “safe selfie spot” for visitors. In Mumbai, 16 places have banned selfies entirely. It’s only a matter of time before every tourist location across the globe looks like those angel wings walls (see above).

This…is not something that money should have been put towards. Unless it’s to build a wall of shame for every person whose death has come as a direct result of their own vanity slash stupidity. Put it right next to the Pokemon Go death memorial, if you can. We cannot let the phones dictate human policy. We cannot let them win.

It’s just like T.S. Eliot — the layman’s Gregory House, IMO — once said, “This is the way the world ends, not with a whimper but with a OH SHI-” *plunges car into river while duckfacing*

What do you think of this? Is this as ridiculous as I think it is? Let us know below.