Everybody is trying to enter the headphone market it seems. 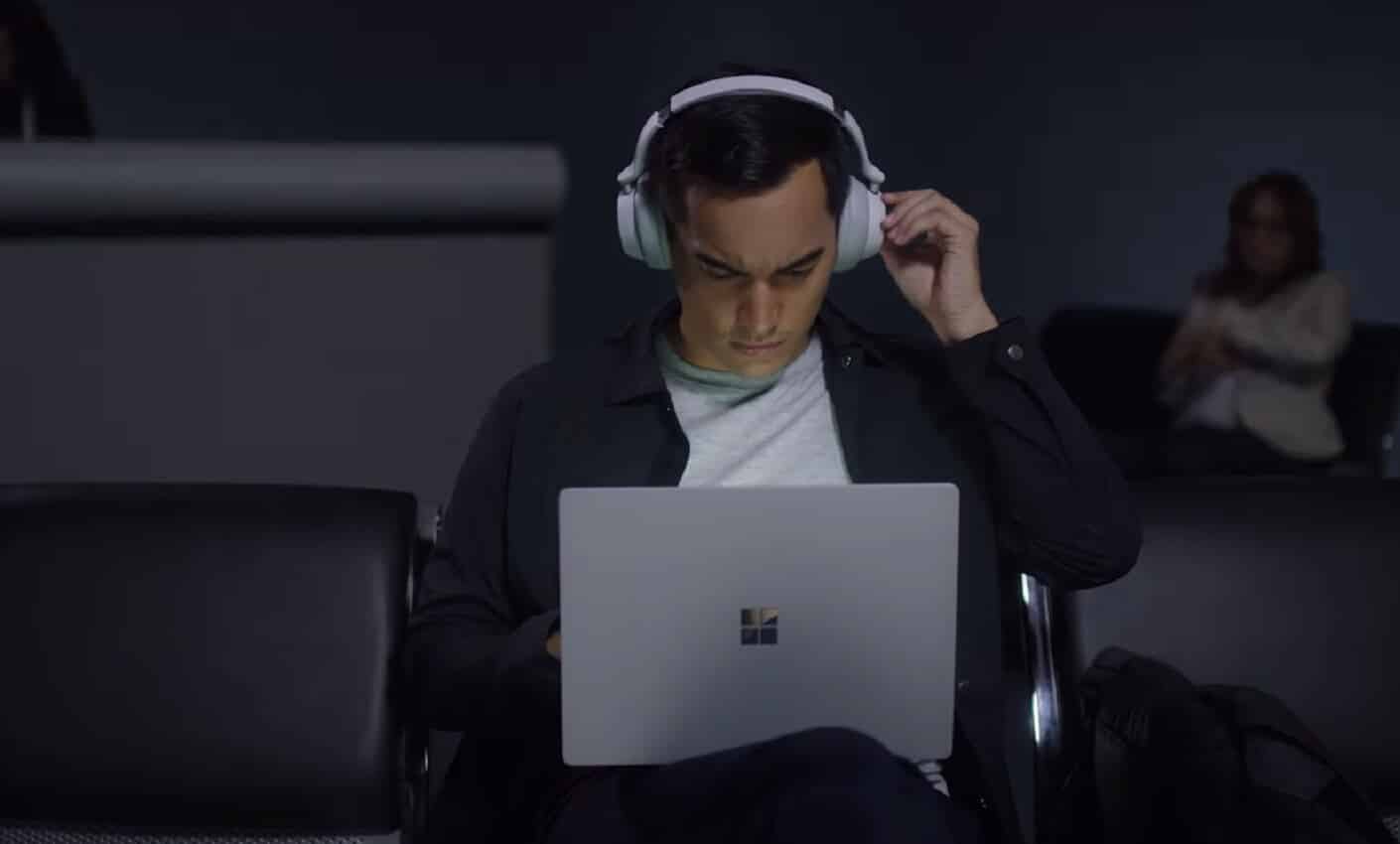 Microsoft is betting that large-size, over-the-ear headphones still have a following in the age of smaller, “true” wireless headphones like the Apple AirPods. As such, it has introduced a new pair of Surface headphones.

The wireless (Bluetooth 4.2) Surface Headphones, which Mashable calls the “anti-AirPods,” offers an old-school design with modern internals. Available in light gray to match the color of Surface Pros, the audio product provides noise cancelation, hands-free Cortana integration, and up to 15 hours of use between charges. Charging occurs with USB-C. A quick-charge feature gives you one hour of music playback from a 5-minute charge.

Each earcup includes controls for changing the volume (left) and level of noise cancelation (right). Microsoft says it has added 13 levels of noise control.

After a brief test, Mashable determined the Surface Headphones were comfy (but not as comfortable as a Bose’s top-selling QuietComfort 35’s) and somewhat bassy. Other points require further testing, however.

Mashable wasn’t able to thoroughly test the Cortana voice-assistant integration. It was also unable to set the sound preferences properly. The Surface Headphones’ setup process is also yet to be determined.

Over at CNET, more details about the Microsoft Surface headphones emerged.

Additional information about the Surface headphones

First, it found the headphones are equipped with eight microphones, including four beamforming mics (two on each ear cup). Additionally, although the Microsoft Surface Headphones have been designed to work with Surface laptops, they also work with other mobile Bluetooth devices, including iOS and Android phones and MacOS. Additionally, you can connect multiple devices to it and swap between them easily.

At $349, the headphones aren’t cheap. Nonetheless, if they’re found to be in the same league as similar headphones, Microsoft could have a winner on its hands. We should know soon enough.

Microsoft plans on releasing the first-gen Surface Headphones before the end of the year and just in time for the holiday shopping season.

Update: Microsoft recently announced that preorders for the new Surface Headphones open up on November 15th and units will start to ship out on November 19th. You can preorder Microsoft’s new headphones via the company’s online store.

Do you plan on considering the Surface Headphones? Let us know your thoughts in the comments below.