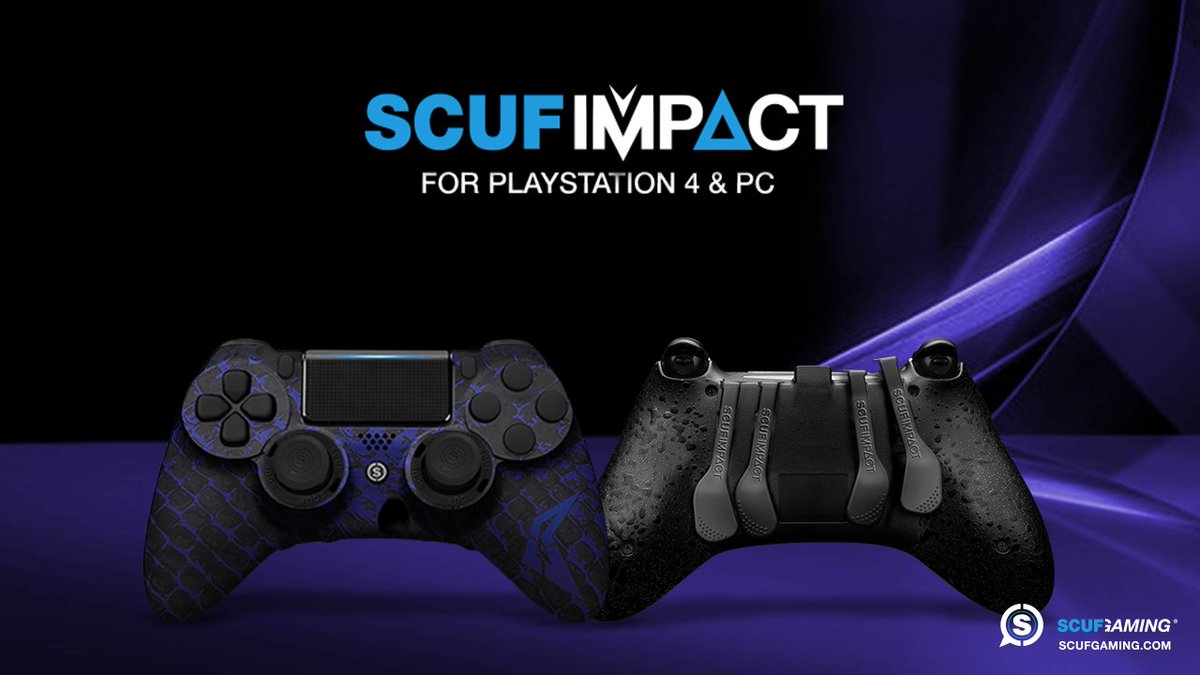 Since to launch of the PlayStation 4, many third-party controllers have made its way onto the market; with an array of various features that each controller offers some modification to the standard DualShock 4 controller, for a premium price of course.

However, while there are a plethora of game controllers out there, there is only one brand that offers the definitive gaming experience for the competitive online shooting scene, SCUF is the go-to brand for me.

Recently, the company introduced their new line of controllers called the SCUF IMPACT; this new and colorful controller starts at $139.95 in the U.S. to start out, with additional costs for any other features on the controller. 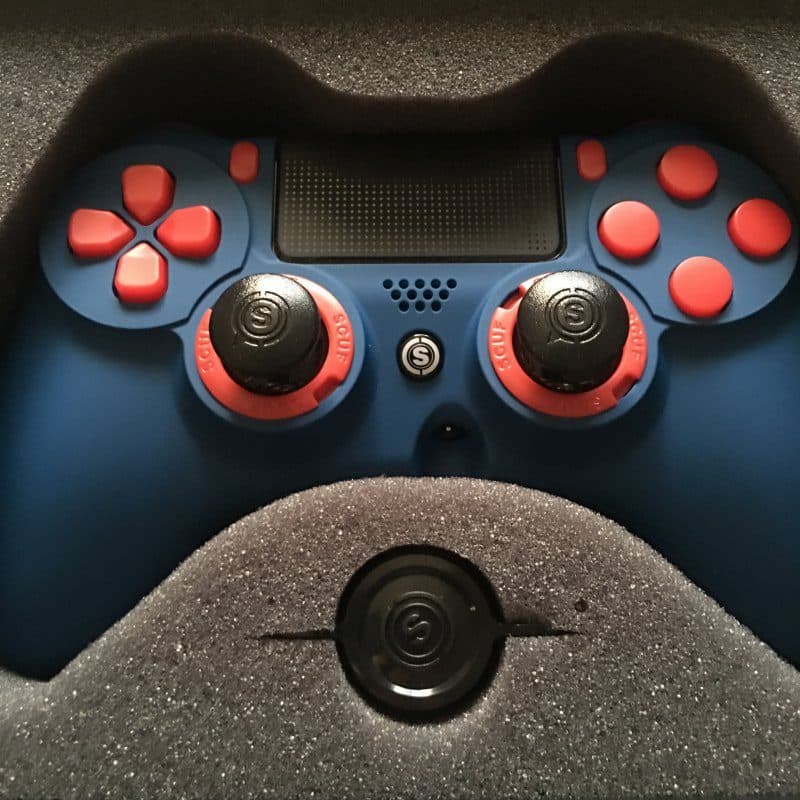 For those who have seen previous SCUF models, you will notice that the most notable feature on the IMPACT is the two additional paddles on the back of the controller. Additionally, the IMPACT features new “Cable Retention System,” what this means is that it helps keep everything all intact.

“When playing games like Battlefield 1 or Overwatch, this proves to be extremely useful”

If you have no need for the paddles, and you just want the standard DualShock 4 experience, you’re in luck; the SCUF IMPACT does have detachable paddles that are easy to take on and off. When playing games like Battlefield 1 or Overwatch, this proves to be extremely useful, because you will have not only a quicker reaction time but players will also be allowed to push the face buttons, without having to remove your thumbs from the analog sticks.

The SCUF IMPACT also offers three different mechanics for the trigger system, which results in different inputs at your command. One thing I quickly noticed when playing Infinite Warfare was how loose and broken in the L2 already felt; I felt the correct command of the button without having to press it as hard as I would with a standard controller. 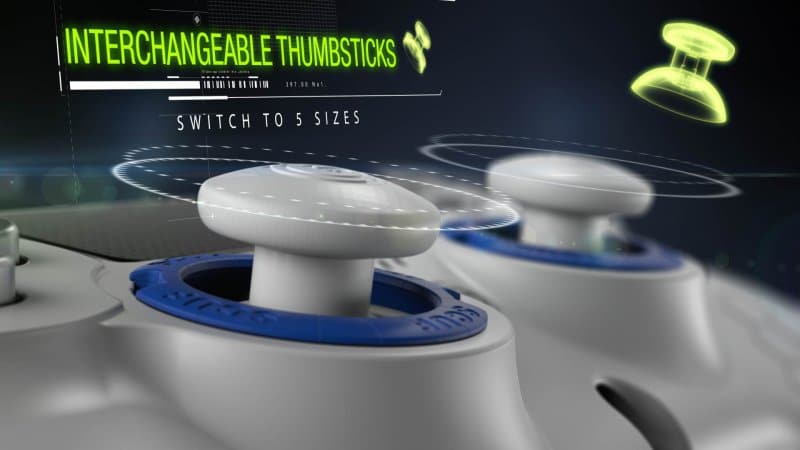 Along with the paddles, the thumbsticks can also be swapped out or removed altogether. Players can choose between short/long domed, or short/long concave. If you game on your PS4 often I am sure you will at some point notice that the thumbsticks receive quite the workout. Big props to SCUF for offering the chance to swap them out at your leisure, it keeps your controller fresh for a longer period.

While the grip of the controller feels incredibly comfortable as well; which helps for those long stream sessions or extended late-night gaming with your buddies. Going back to comparison’s the SCUF IMPACT is what the Xbox One Elite controller should feel like, the grip is comfortable, and I did not lose my gripping after an extended game session.

At the end of the day, I was very pleased with my SCUF IMPACT, and this is my go to controller for all my first-person shooter needs. While the price can be a bit steep for the gamer on a budget, I will admit that this is a very WISE investment, especially if you are trying to up the ante on your FPS gaming.

The SCUF IMPACT for this review was provided by SCUF.

Reader Rating0 Votes
0
The Good
Maximum comfort
Paddles can be detached easily
Thumbsticks can be switched out easily
The Bad
The four paddles might turn some away
A bit pricey for those on a budget
9.5
Overall
Buy Now
SCUF Gaming
Related TopicsGameTechieNewsPlayStation 4ReviewsSCUFSCUF ControllerSCUF GamingXbox One