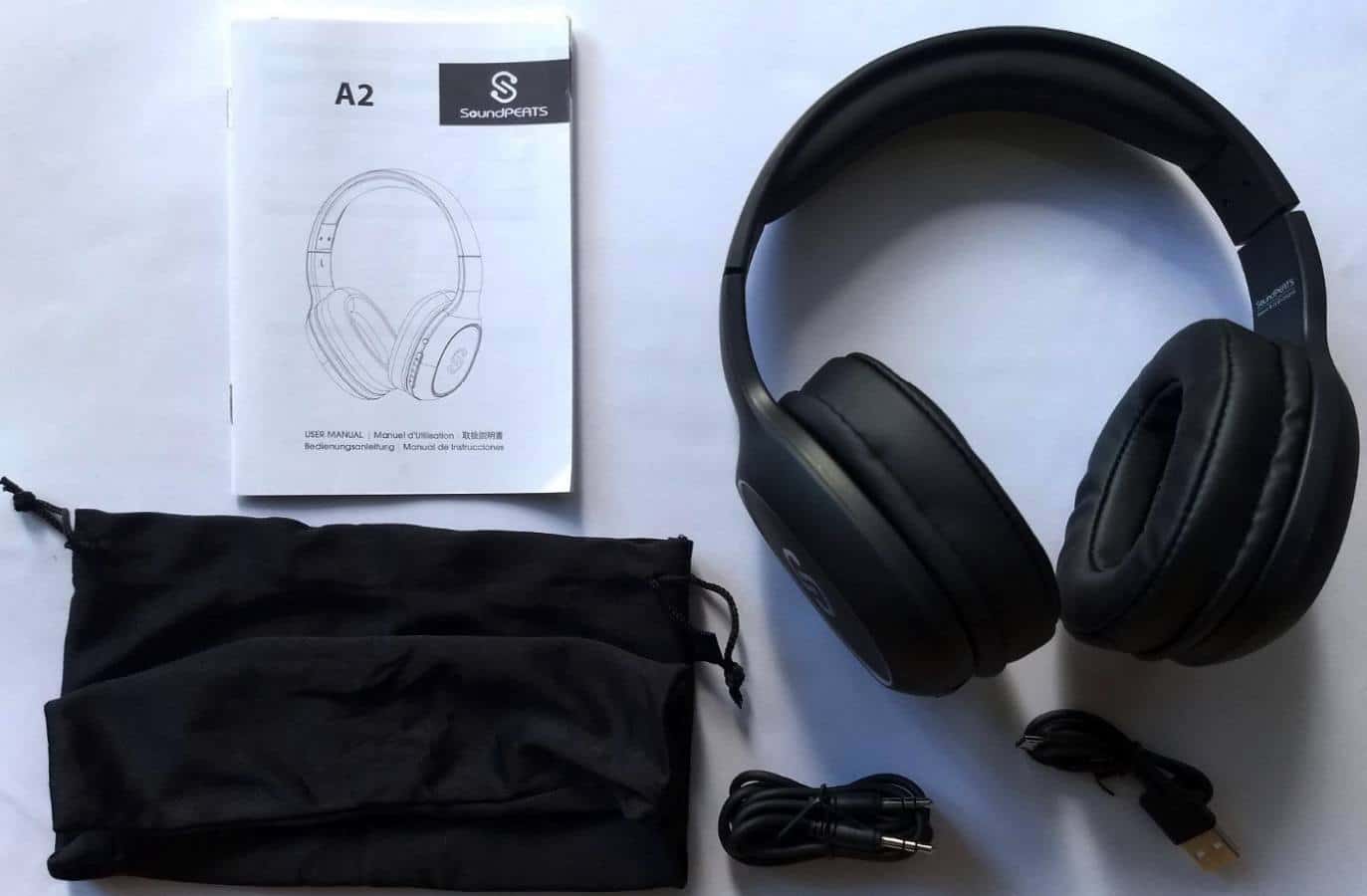 Image: Amazon
The Good
Comfortable
Solid sound
Price is right
The Bad
A bit too much bass
Call quality could be better
8.2
Overall

To me, over-ear headphones are usually a tough sell. Operating in the urban jungle of New York City, in-ears are the way to go. For starters, NYC in the summer is sticky as hell. Just getting around – whether walking or taking the subway – is an exercise in extreme soupiness. In-ears are also better for working out and the only option for helmeted biking (the preferred kind). Hot cans on the ears are generally a no-go. So, when fearless leader Kevin asked me to review the SoundPeats A2 over-ears Bluetooth headphones, I was a little skeptical, but one does not simply say “no” to Kevin.

After charging these bad boys, I paired them (standard process, no need to waste words here) I slapped ‘em on my head and commenced putting them through their paces. And I have to say: not bad at all. First of all, they’re very comfortable. As someone with a big ol’ fuckin’ head (and big ears to match), a lot of full-on headphones are either immediately or eventually uncomfortable. Not so with the A2s, which sat snugly on my noggin for extended periods without causing discomfort. I suspect that the statistically-rare person with a head even larger than mine would have a similar experience, as I only extended the arms about halfway down to find my comfort zone. 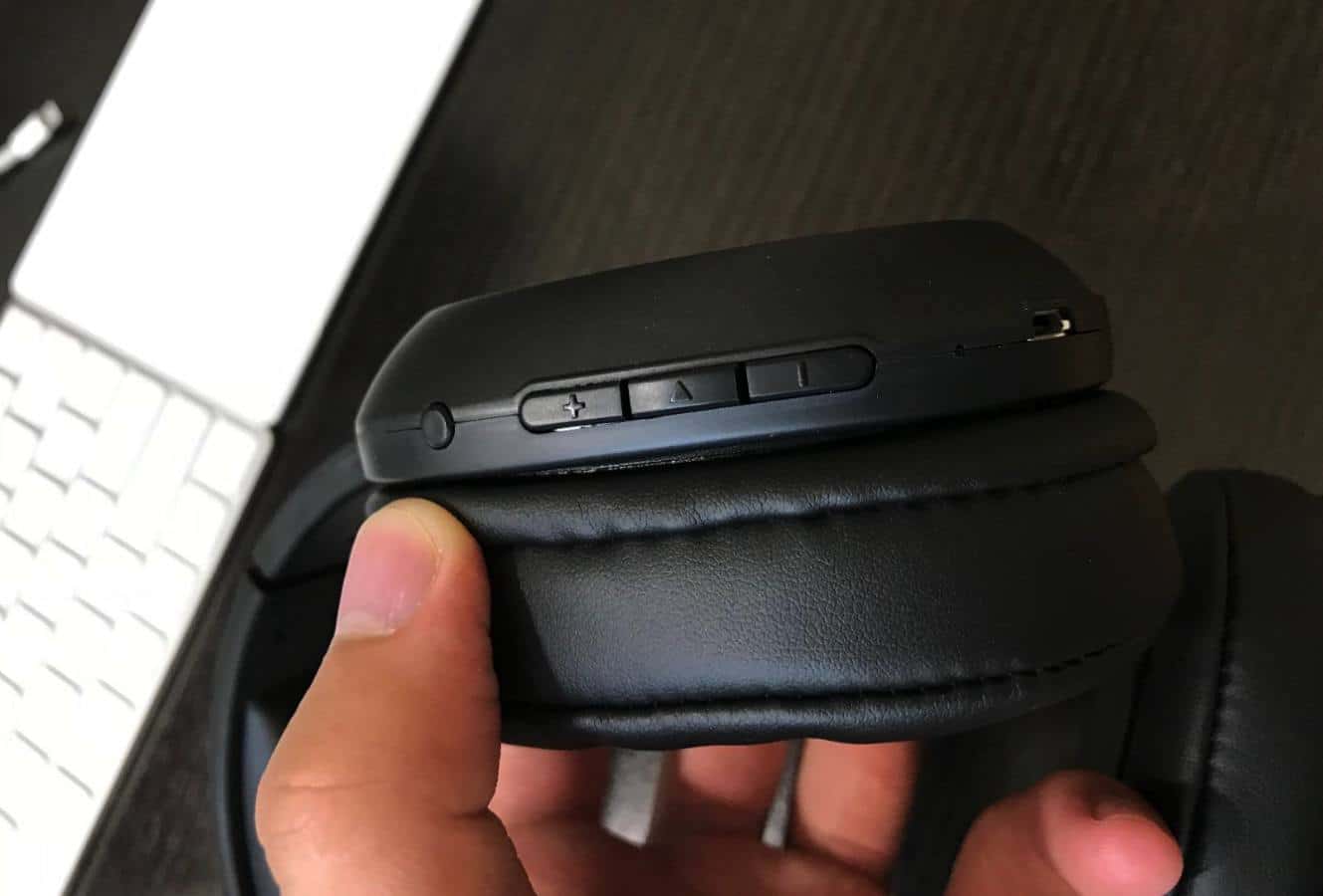 As far as sound, once again, I’ll say “not bad,” but that’s probably giving the A2s less credit than they deserve. Audio quality is solid, and in my trials with different types of music, I would say fairly faithful to recording quality, with perhaps a little juicing on the bassier end of the frequency spectrum. That end can be further juiced by a handy “Bass Boost” button, which, while not exactly my normal preference, does offer an enjoyable enhancement to certain types of bass-heavy music.

Sound isolation is above-average (due in part to the well-padded ear cups and snug but not-too-tight fit), ideal for listening to, for example, podcasts where the hosts’ vocal tones are a little softer (say, Your Kickstarter Sucks), especially in a noisy environment like the subway.

To round out the substantive part of the review, a few random notes: 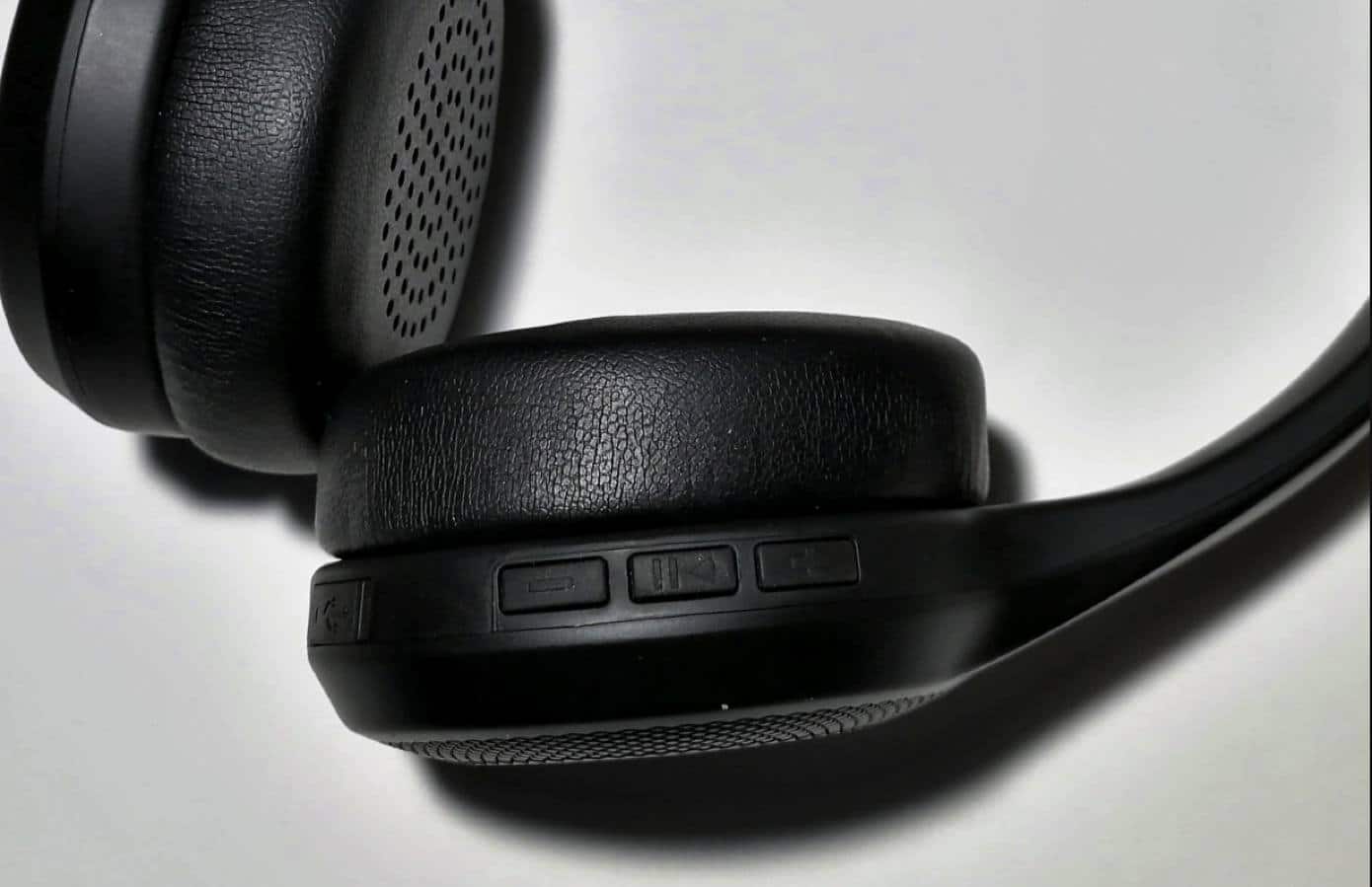 Here’s the bottom line, though. As a serious journalist, tech maven, audiophile, thought leader, and nudist, I went into this review without looking up the A2’s MSRP – I didn’t want any value judgments clouding my reporting. I guessed, after my testing, that they’d probably run for about $100. And holy shit was I wrong. They sell these babies for $35. That alone means you should buy them if you’re in the market for headphones. Seriously. Unless you’re listening to lossless FLACs (which I do not do, because I’m normal), the SoundPeats A2s are your best bet for the money, bar none.

For more tech reviews, make sure to check out:

The Good
Comfortable
Solid sound
Price is right
The Bad
A bit too much bass
Call quality could be better
8.2
Overall
Related TopicsAudioGadgetsheadphonesreviewSoundPeats