RIP: The iMac Pro is being retired

With the Mac Pro now available and new iMac models being rumored, it makes sense. 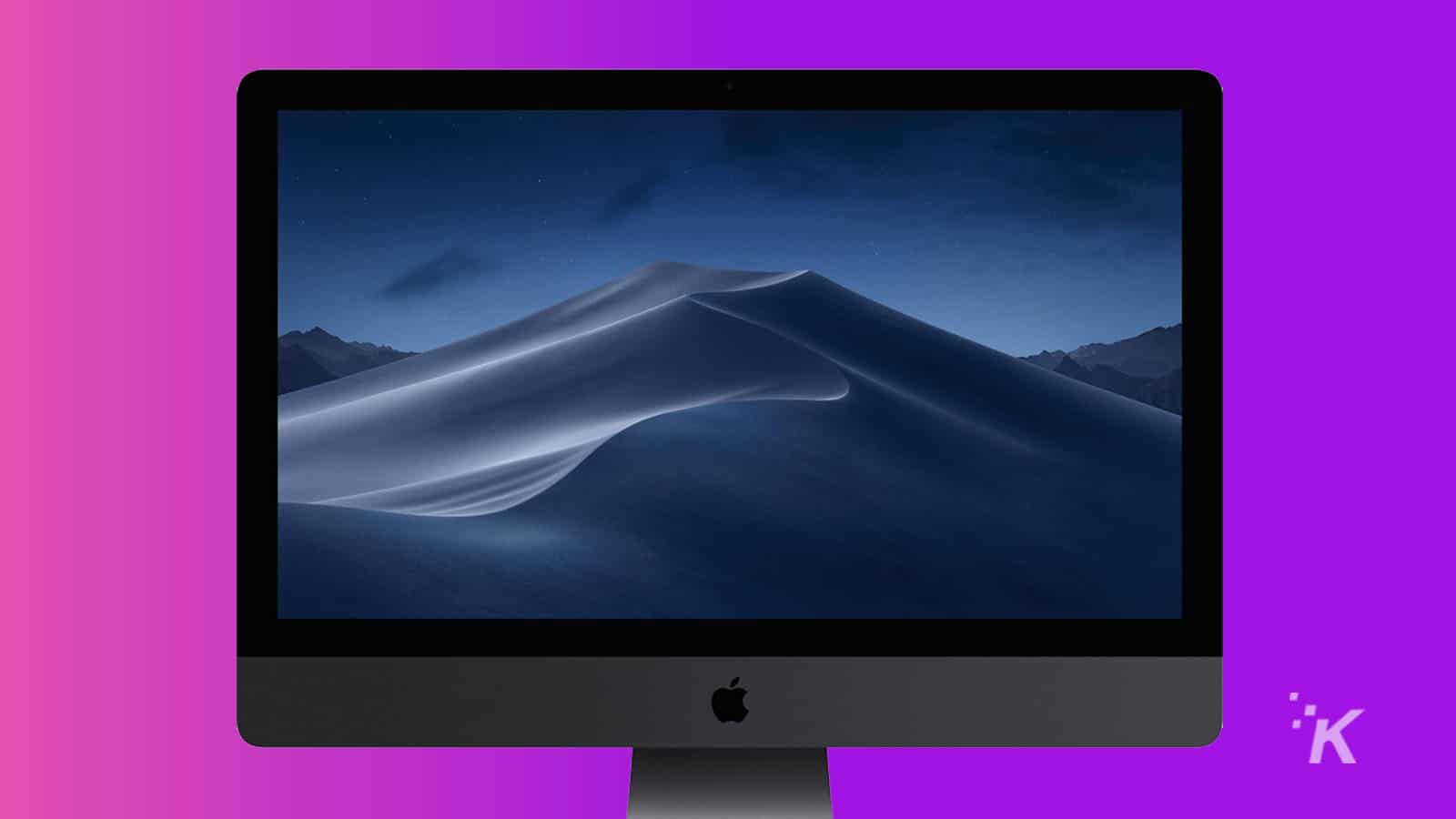 If you’ve still been waiting to get an iMac Pro, which released in 2017 by the way, then your time is running out, as the company is now phasing out the aging desktop computer.

Reported on by 9to5Mac, Apple Stores are telling people to get them “while supplies last,” as the company is removing all custom-built options, with only the base models still being available.

That base model will still set you back $4,999 so start searching those couch cushions if you are coming up a bit short on the high purchase price. 9to5Mac notes that it’s unclear if these behemoths ever really sold well, but with Apple’s new Mac Pro available, its place in the market was diminished.

It is also believed that Apple is working on a refreshed lineup of iMac Pro models, especially considering the company’s push to use its own silicon in the form of the impressive M1 chip found in new MacBooks.

So, yeah, if you are still interested in an iMac Pro and have been putting the purchase off (it’s been four years, c’mon), now is the time to do it.