Buyer beware: these will not work with your Roku Streaming Stick. 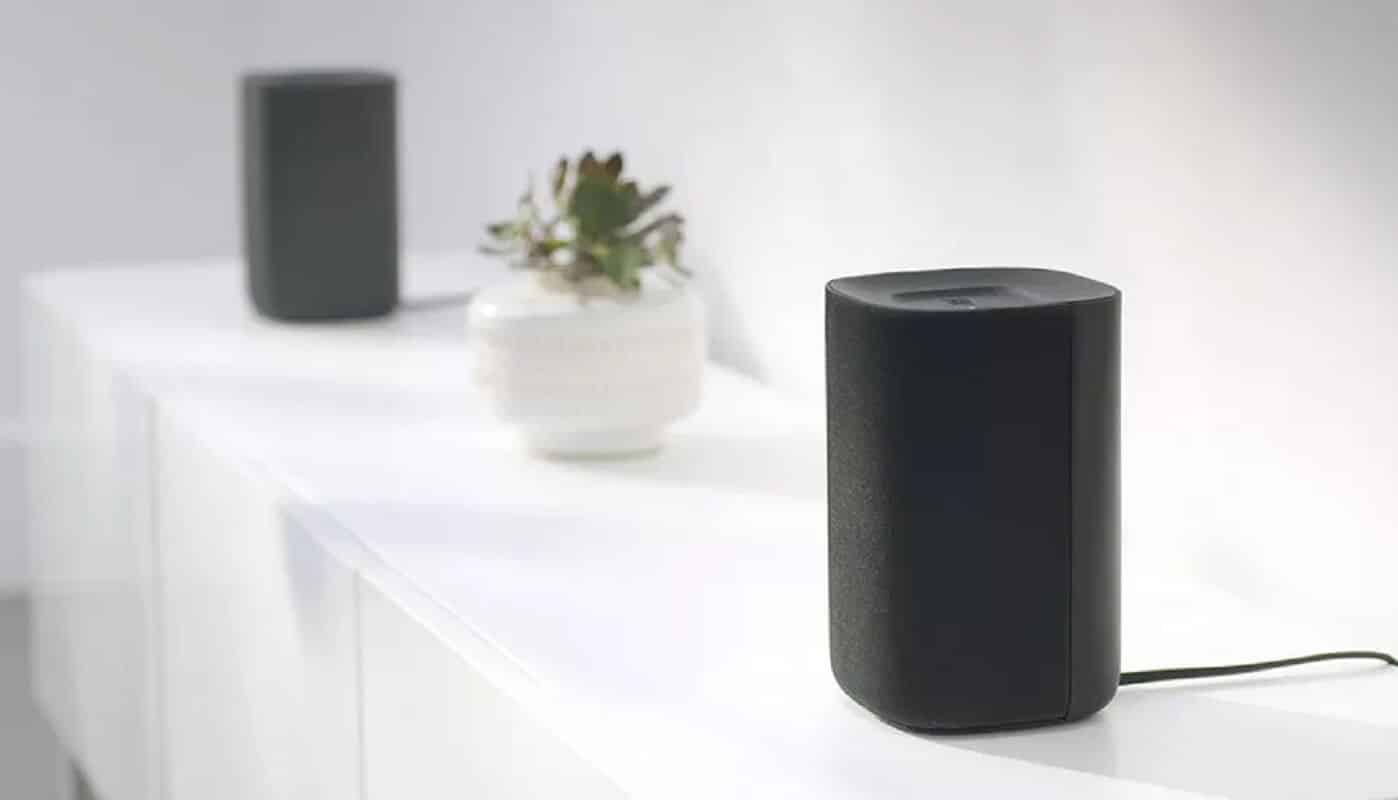 Roku has finally introduced its new lineup of wireless speakers. The speakers are part of a new wireless audio platform called Roku Connect that was first introduced at the Consumer Electronics Show (CES) in January. The company hopes to license the technology to its manufacturing partners such as TCL and Element.

According to Roku, the speakers are only compatible with the Roku TV, “Because Roku controls the software in both the speakers and TV, Roku is uniquely able to provide seamless wireless setup and connectivity, optimize sound for the picture and ensure audio video sync.”

Unlike home theater systems, set up is simple with wireless pairing to Roku TVs via Roku Connect. Once paired, users can listen to audio from any streaming channel on the Roku platform, live TV from an antenna, or other devices such as a cable set-top box through the Roku TV Wireless Speakers. The speakers support Bluetooth music streaming from mobile devices. The speakers also offer Automatic Volume Leveling to lower the volume on loud scenes and boost the volume on quieter ones and Dialog Enhancement to improve the intelligibility of speech.

If you own a Roku TV, the arrival of Roku Connect and Roku speakers is no doubt a big deal. For everyone, this news will probably mean very little, at least in the short-term. If Roku can convince more people to buy Roku TVs because of these speakers, it could help Roku to expand its entertainment universe.

Does this news make you more likely to buy a Roku TV? Let us know below.

Today, July 16, is Amazon Prime Day. Check out these deals:

Ubisoft is going mobile with Tom Clancy’s The Division: Resurgence

Tesla loses its status as the world’s largest EV maker

Juul continues to sell its products despite the FDA’s investigation