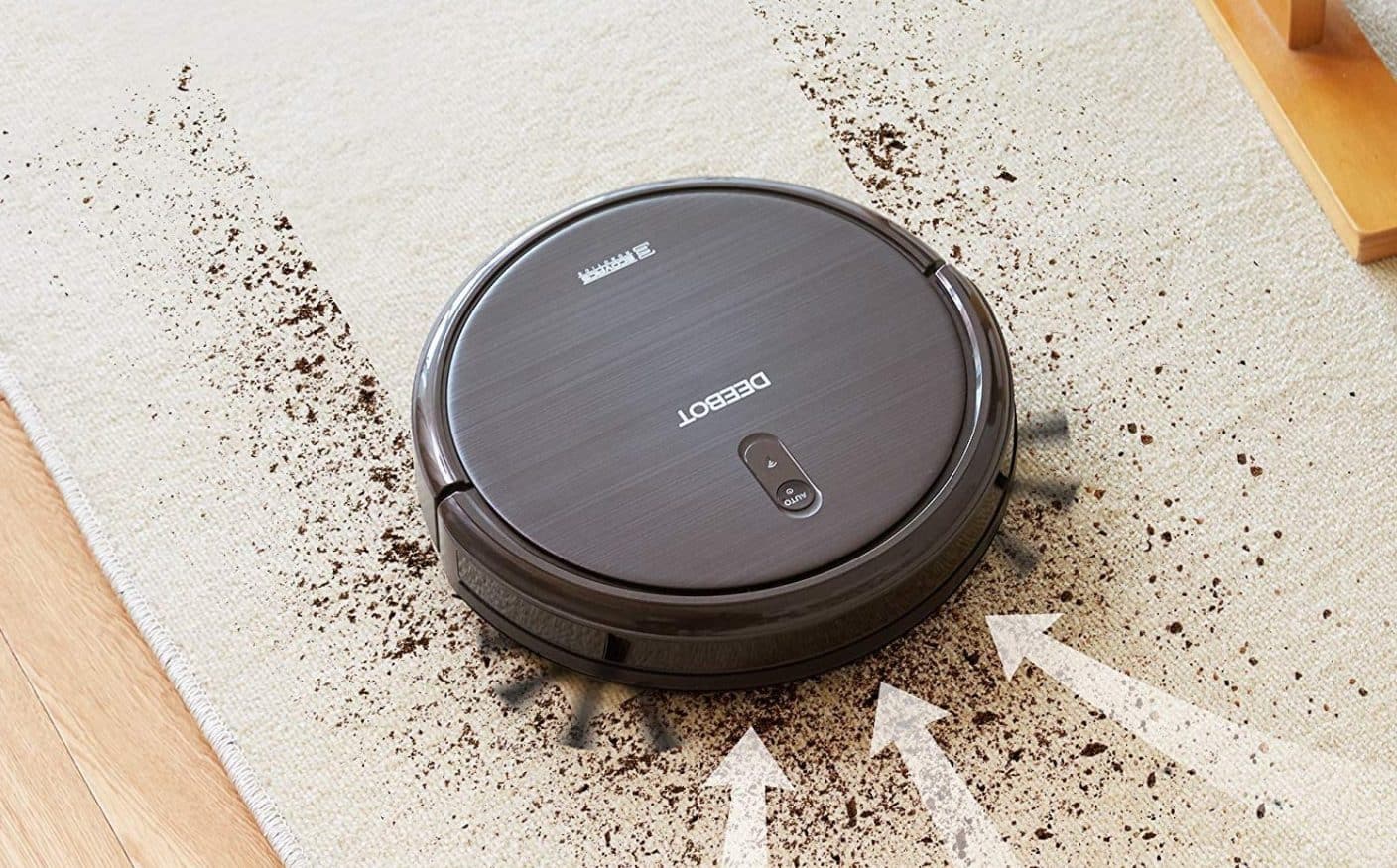 When someone mentions robotic vacuums, most people instantly think of the Roomba. It might have been the first in the marketplace but that doesn’t always mean best, and there’s a bunch of companies vying for the crown.

One of those is newcomer Ecovacs, who has some hefty deals for anyone looking to clean up on Prime Day. 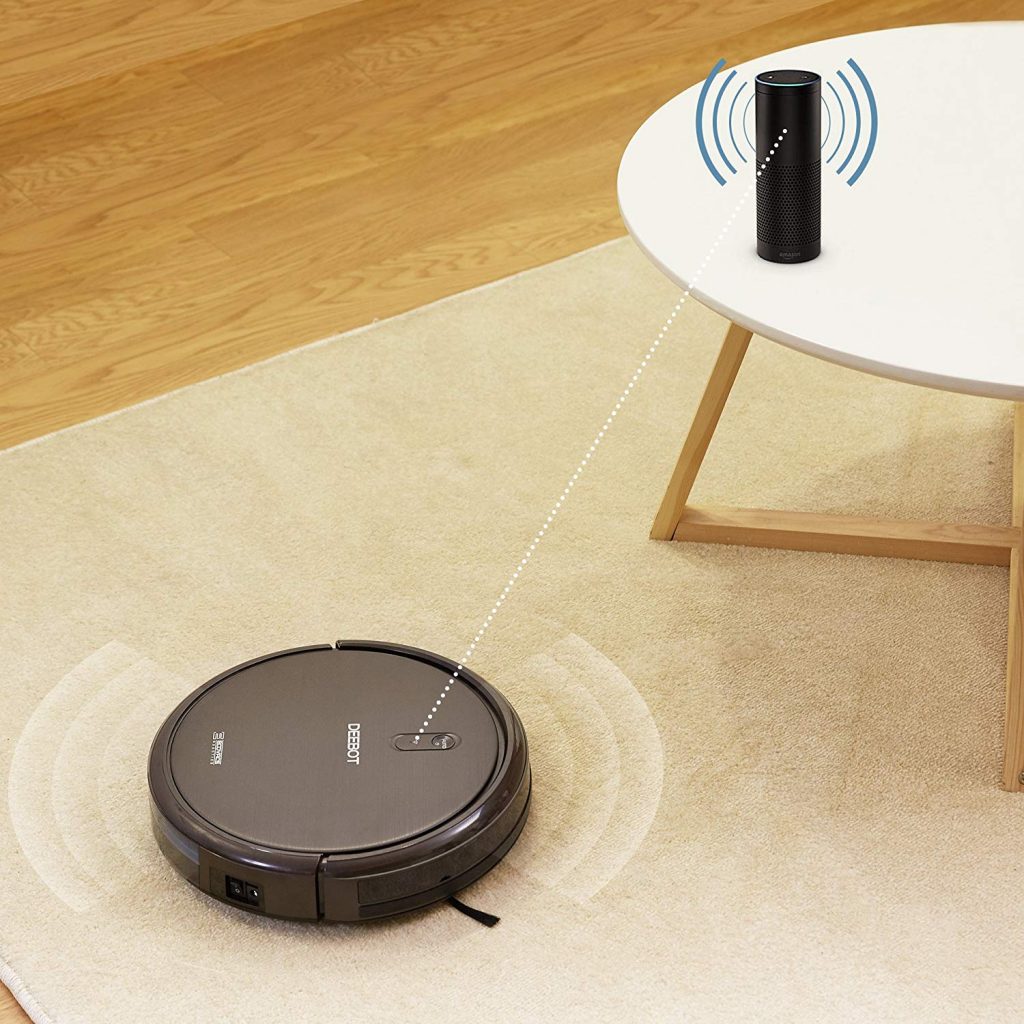 First up is the DEEBOT N79S Robot Vacuum Cleaner, similar to iRobot’s Roomba 671, features both Alexa and Google Home controls, a huge 100-minute battery life, and self-charging. Down to $169.98 from its usual $299 pricetag, it’s a chance to put your feet up and let the bot do all the hard work, at a price that’s much closer to a manual vacuum.

Going up a priceband, there are two robotic vacuums available for differing needs.

There’s the ECOVACS OZMO 601 Self-Charging Robot Mop & Vacuum Cleaner, which will mop your hard surfaces and leave them shiny and new. It won’t put up a wet floor sign fo, you however, so please exercise caution. At $259.98, it’s a steep discount from the usual $399 price and won’t hang you out to dry. 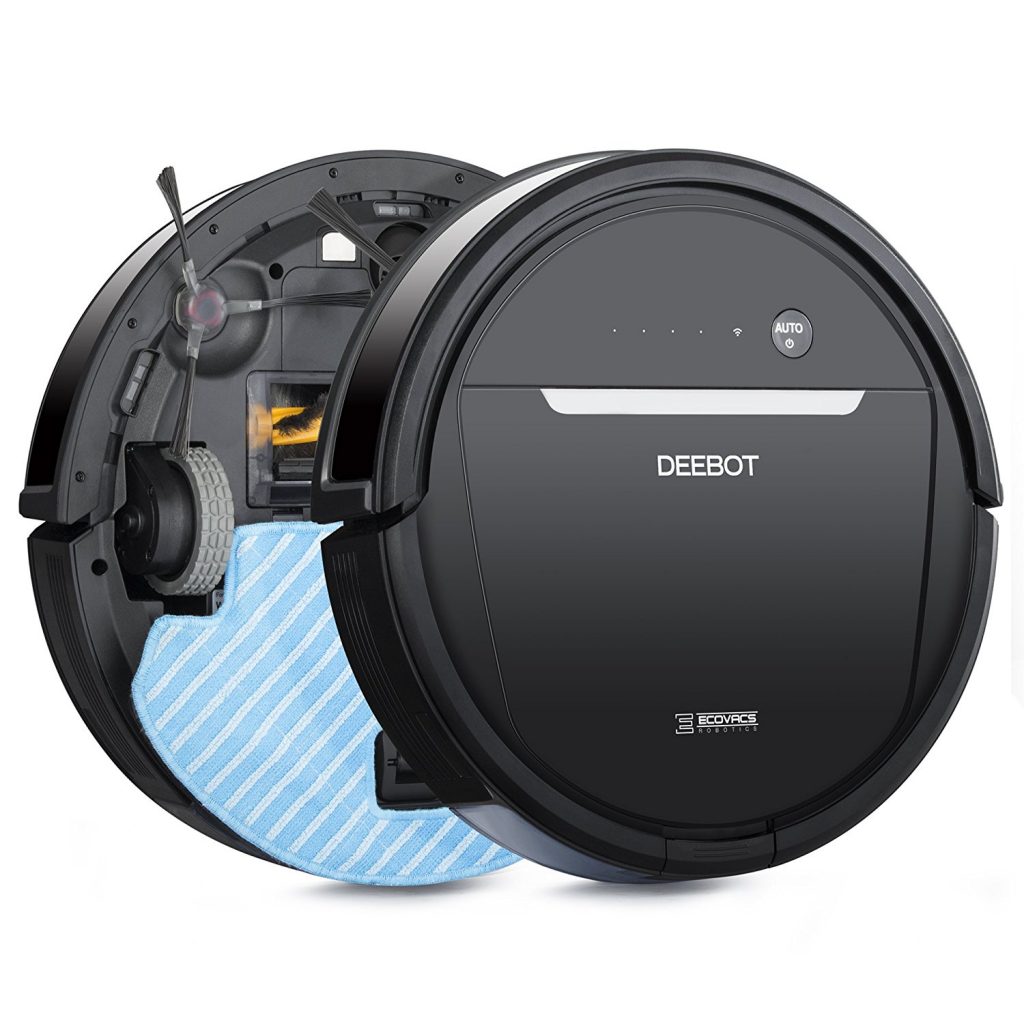 The trio of robotic vacuums is rounded up by the ECOVACS DEEBOT 900/901 Smart Robotic Vacuum, which boasts the ability to deal with pet hair, features a higher suction level, and also the ability to smartly map your home so you can decide which parts of your living areas get the most attention. After all, there’s no point vacuuming that spare room you never go in every week, but maybe once a month will keep the dust down. 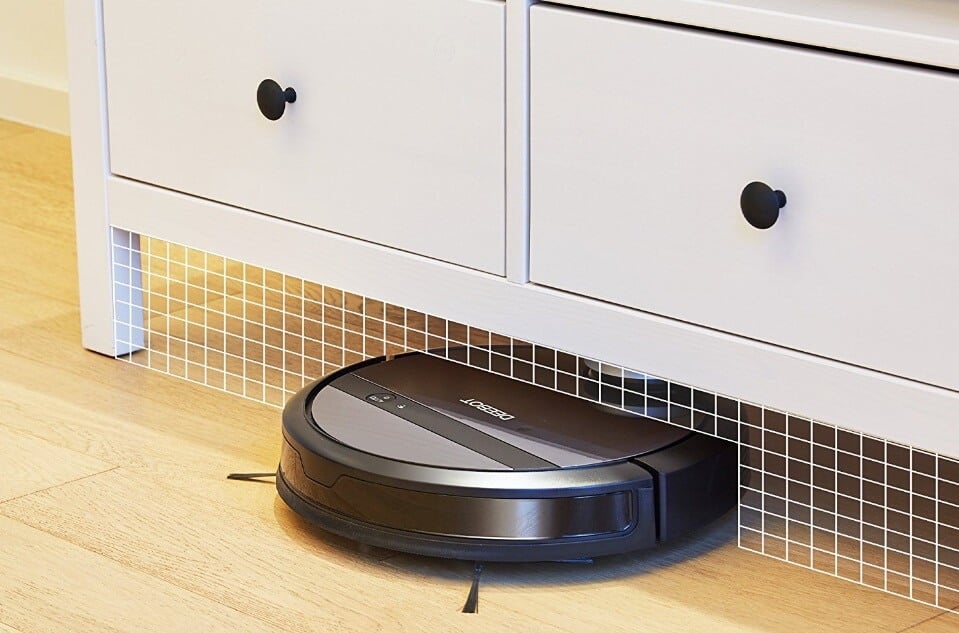 It also has Alexa/Google Home integrations, so now you can boss your robotic friends around. Just be careful, they might be in charge one day.

Sure, you could always go with a more reputable brand like iRobot’s Roomba, however, they’re not cheap so expect to cough up some serious cash if you decide to go down that route. Personally, Ecovacs line of robot vacuums seems a solid choice, offering up a lot of the same features for a considerably cheaper price.

Which one of these robotic vacuums is most interesting to you? Plan on picking one up so it can then pick up trash for you? Let us know in the comments.