Sony may have revealed June’s PS Plus free games 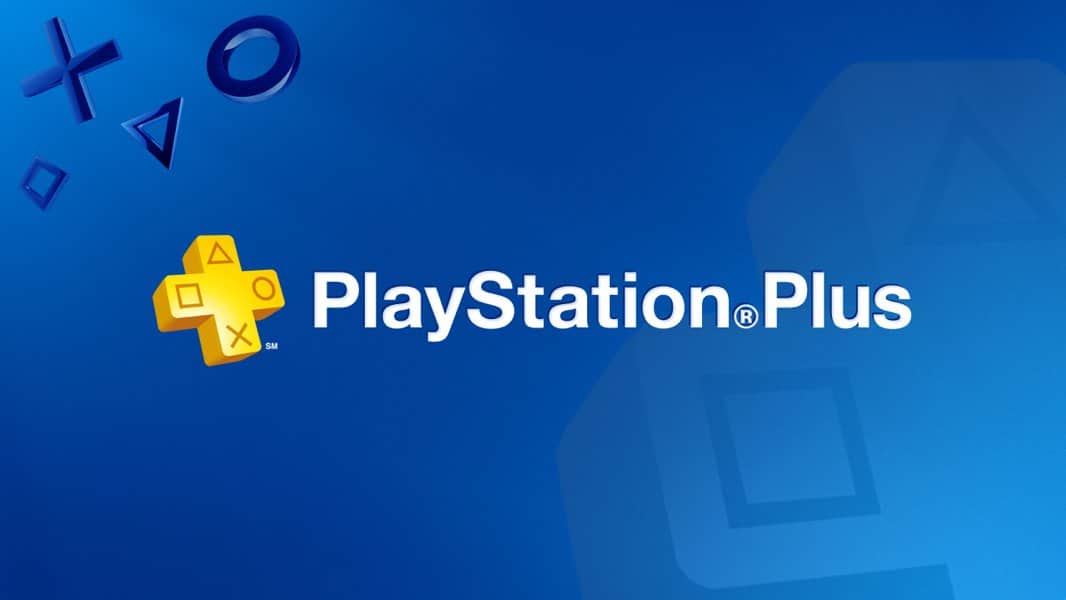 According to the company, the games are anticipated to be officially announced on May 31st, while the games themselves would be available to download from starting June 6th and ending at the end of the month. 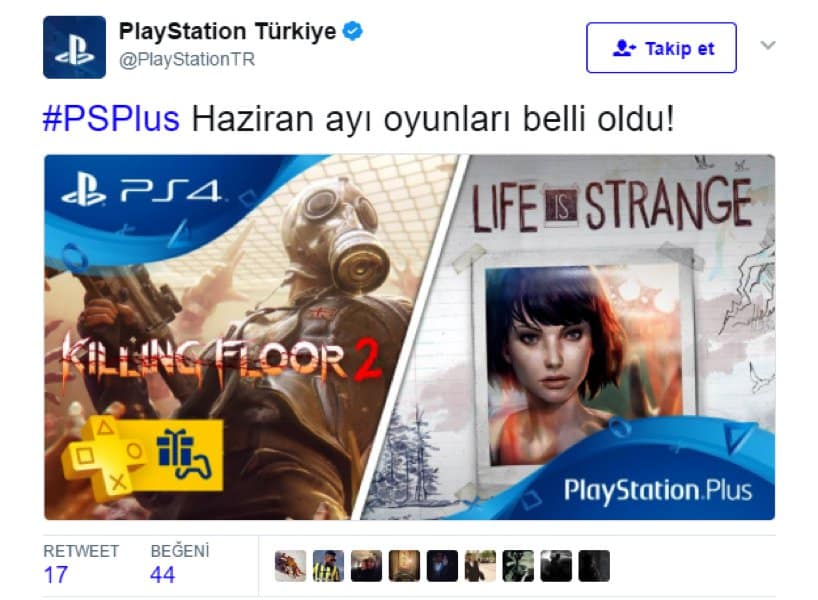 Life is Strange is one of the most critically-acclaimed games of the decade and was recently announced that a sequel was in the works. While Killing Floor 2 is a first-person shooter released in 2016 and developed by Tripwire Interactive.

However, keep in mind that this is just a rumor as the games have not been officially announced by Sony (yet). So take this news with a grain of salt until then.