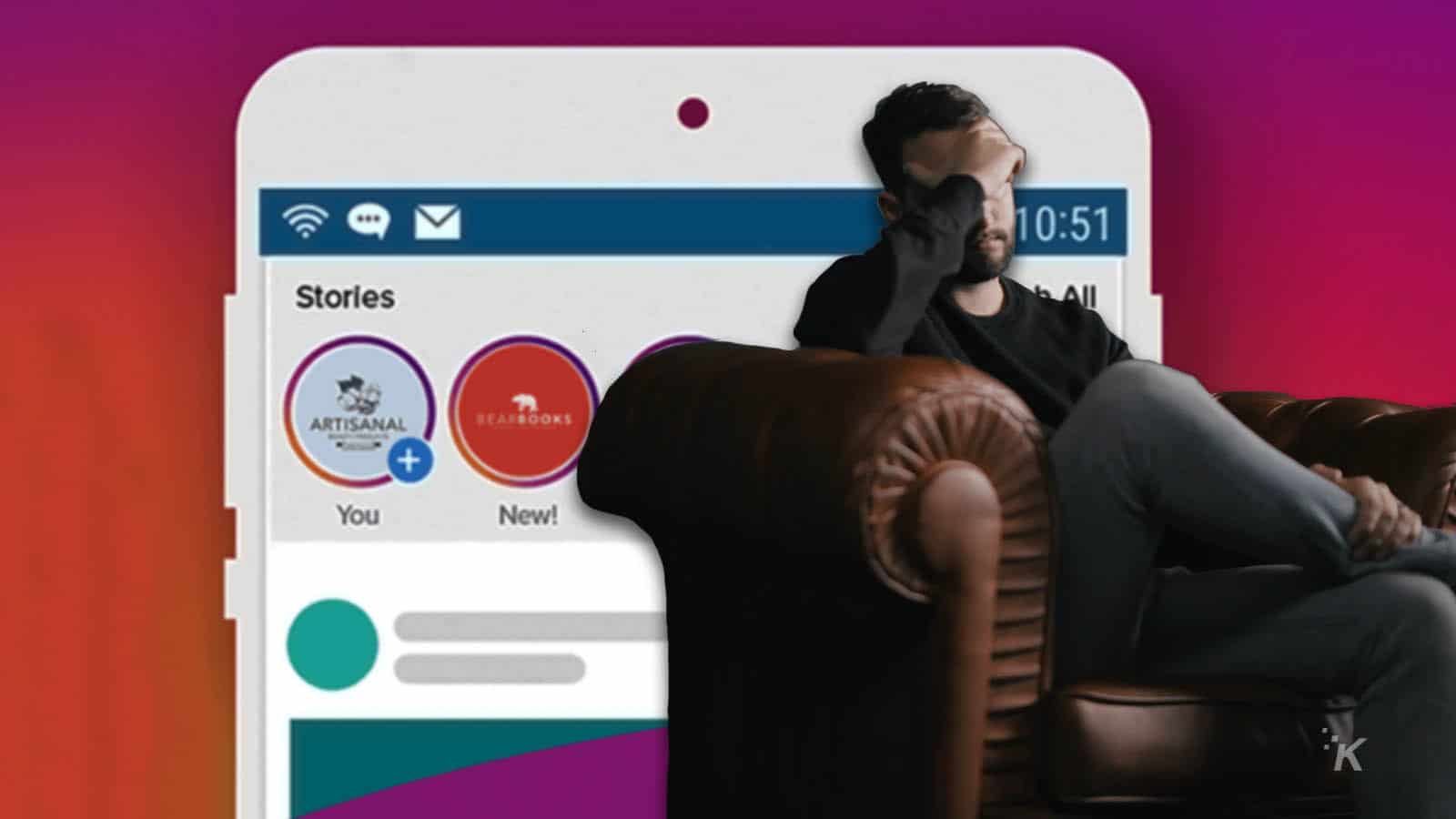 Social media is ever-changing. What once was a place to keep up with school friends and crushes became a place to highlight your accomplishments, which grew to some of us flexing for our platform of choice. While many were content with living vicariously through influencers and friends, others began to curate their own perfect lives in hopes of attracting followers, lovers, and advertisers.

But there’s a new trend spreading through the major social networks – Instagram, Facebook, Twitter, and even Snapchat – and that’s one of vulnerability. A call to action from movie stars, musicians, YouTubers, and influencers that it’s ok that everything isn’t perfect. That they too suffer anxiety and fears, just like the common people.

It most likely started as a pure act, a prompt to every insecure teenager that it is ok to eat ramen and be sad, but like most things, it didn’t take long to realize that being sad could be used as a weapon. Sadfishing, as it is being called, could be monetized.

And trust me, it is. According to a study from Captiv8, and reported on by The Wall Street Journal, influencers can see up to 10 times the engagement when posting about mental health issues and other issues that didn’t paint them in the typical glamourous social media light. Am I saying that every one of these posts is fake? Absolutely not, but in a world where people have no problem lying about themselves in order to gain an advantage, why wouldn’t a cunning influencer or up-and-comer use all the tools available to grow their personal brand?

Not only does sadfishing hurt those that are actually sharing real problems (which, I think it’s important to note here that you should do what is best for you, but don’t ever let social media be a substitute for real, trained help), but it can lead to younger kids opening up and being vulnerable on their own accounts. Sadly, that draws in the creeps and every young girl that posts about anxiety or depression is only one DM away from some old dude “being there for her” whether as themselves or while pretending to be a fellow teen.

“We had a case where a girl was on Instagram talking about her problems with a predator and we caught it right before they were about to meet,” said Chris Hadnagy, founder and executive director of the Innocent Lives Foundation, speaking with WSJ.

We all just want to find our place in this world and often that now means finding like-minded people on our favorite social platforms. Sadly, that very natural desire is being twisted and ruined because, quite frankly, there are a lot of terrible people out there. Maybe Instagram’s tests of hiding likes will help?

What do you think? Have you noticed an increase in so-called sadfishing on social media? Let us know down below in the comments or carry the discussion over to our Twitter or Facebook.