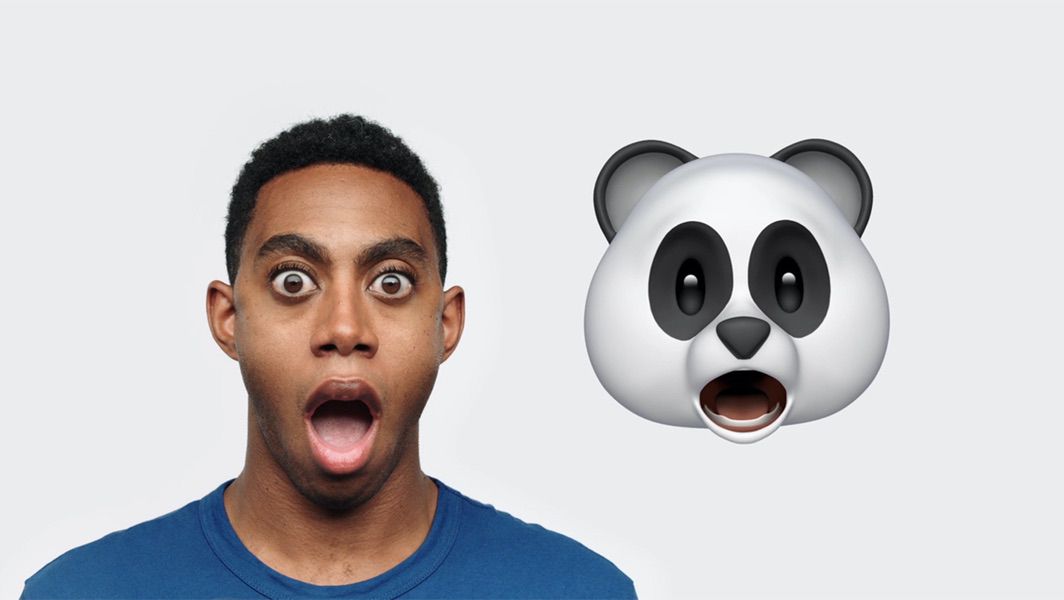 Apple and Samsung have a repeated history of ‘anything you can do, I can do better,’ and it looks like that process may soon be striking again. Apple has introduced Animoji, a 3D-facial tracking app that transforms your face into a responsive 3D emoji, and fans have been glued to the app. Samsung is looking to create a rival to the app, according to sources at ETNews.

With the release of Samsung’s latest Galaxy model, the Galaxy S9, the smartphone will include upgraded facial recognition technology, and that technology can be used to create 3D faces, or emojis, that mimic the user’s reactions or expressions. The new facial recognition technology can also be used towards more secure financial transactions. Samsung Pay could be used the same way Apple Pay works, look into the device to confirm a purchase.

This rumor just adds to more validity to other leaks and reports, like a rear camera with aperture control, dual rear cameras on the new Galaxy S9 Plus, and upgraded stereo speakers.

Samsung will show off the S9 on February 25 with hints pointed at a new camera. It looks like Samsung is listening to popular demand and dedicated to creating a new smartphone devoted to adding favorite attributes to new, groundbreaking technology.