Nostalgia is so hot right now. 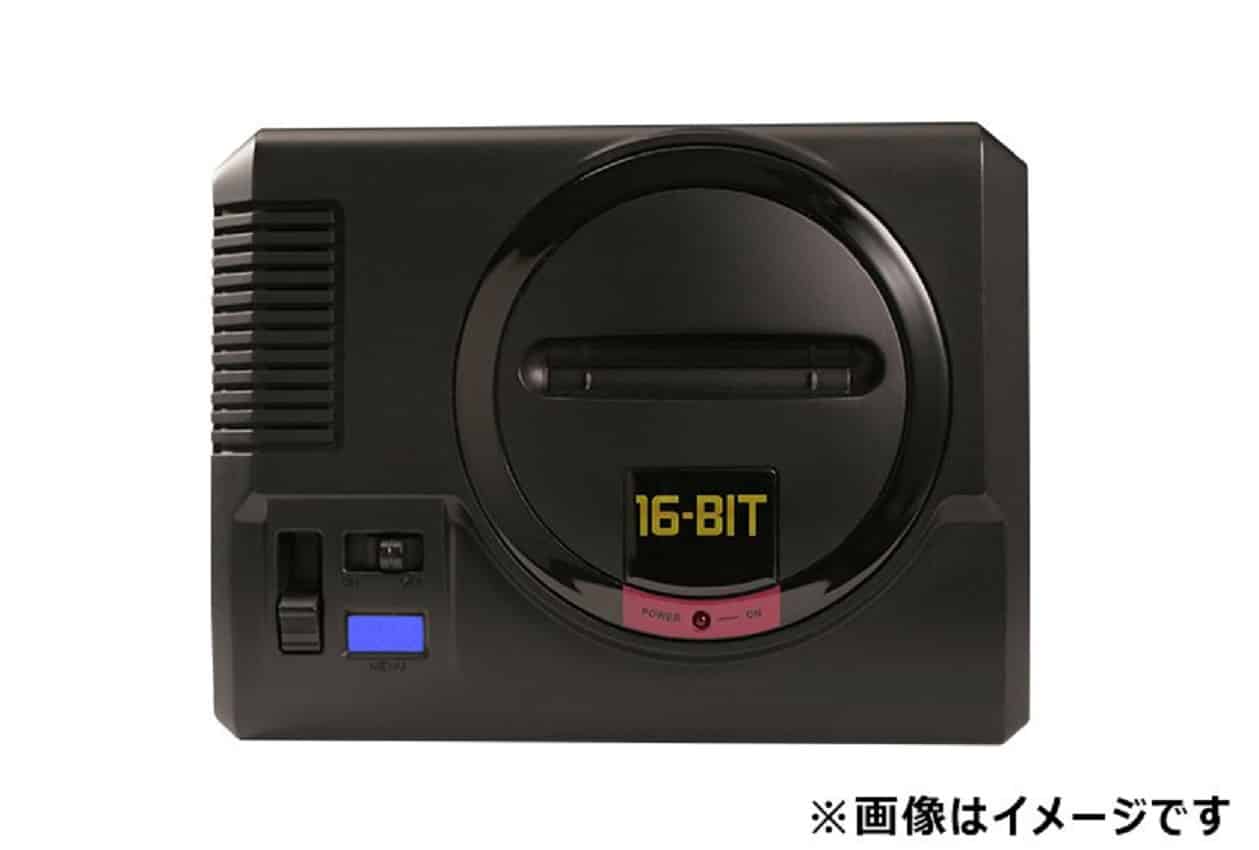 Following the huge success of Nintendo’s retro offerings, SEGA is working on joining the party with the release of the Mega Drive Mini. Announced over the weekend during the SEGA FES 2018 stream, the miniature version of the Mega Drive would reportedly include (at least) 15 nostalgic goodies for gamers to sink their teeth into.

While the name is not necessarily set in stone, SEGA plans to release the Mega Drive Mini in the same timeframe as the console’s 30th anniversary.  The company will be working with AtGames again, having previously helped Sega with the release of the nostalgic Genesis clone, the Flashback. The SEGA Genesis Flashback received many mixed reviews, but that has not stopped them and AtGames from working together again on the new Mega Drive Mini.

Here is the official tweet from SEGA regarding the new offerings:

Much like the similar Nintendo offerings, the Mega Drive Mini will include a variety of games pre-loaded on the device, making it literally plug-and-play. While there has been no word on the scope of the release, it is for sure getting its start in Japan, with US and “other territories,” later this year. Features are being held close, as well, but AtGames was answering questions via a Facebook post last night, before suddenly removing the post in its entirety. Maybe they were talking a bit too much.

SEGA also took this time to announce a new batch of games that will be coming to the Switch, and honestly, that is as exciting as the release of the Mega Drive Mini.

What do you think? Are you enjoying these nostalgic re-releases or would you prefer to see more innovation? Let us know below!