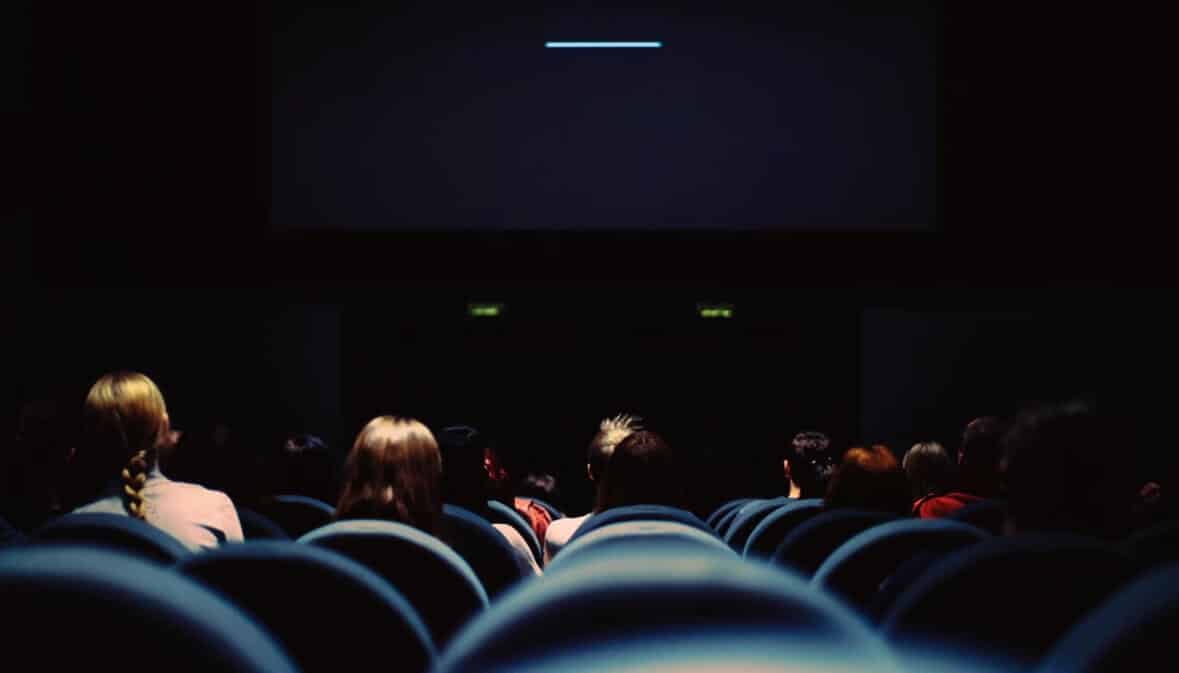 Let’s face it, when was the last time you actually went to a movie theater to see a show? Stale popcorn and overpriced Boston Beans isn’t my idea of a good time when I can Netflix and chill.

If you actually like leaving the house and interacting with society, then you might want to check out Sinemia, who have a new movie-ticket subscription for those customers who don’t mind only going to the movies on weekdays. With rival MoviePass stumbling all over the place, this could be a real winner.

The new “weekday-only” plan is valid for Monday through Thursday in an attempt to bolster “attendance on days where most movie theaters have many empty seats” at a lower price than its other plans.

The discounted weekday plans are:

That’s fairly aggressive pricing, considering the average ticket price for a 2D show is $8.97, and special formats are often 50% higher.

With MoviePass struggling to keep the lights on and limiting movies and showtimes that subscribers can see, the unrestricted policies of Sinema are extremely alluring to moviegoers.

What do you think of the deal? Is it something you would consider? Let us know down below!