The spiral continues, MoviePass now has a class action lawsuit on its hands

Another day, another bad headline for MoviePass. 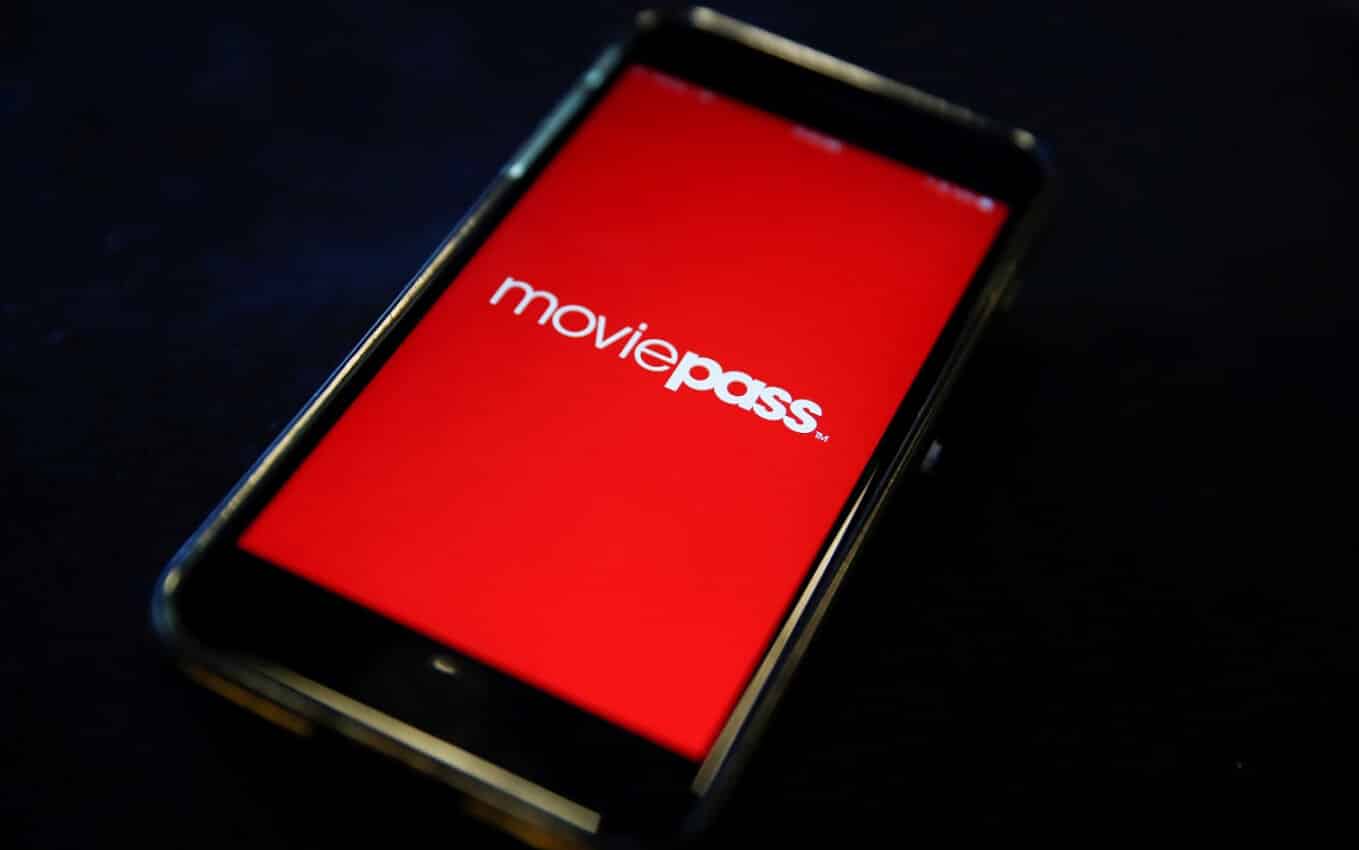 The list of problems for MoviePass keeps getting longer. Its parent company, Helios and Matheson, is now facing a class action lawsuit over its business practices and prospects. This development follows weeks of bad news for the once promising company, according to Deadline.

In the latest turn of events, the movie subscription business is now facing a class action lawsuit brought on by shareholder Jeffrey Braxton who filed suit in New York earlier this week. On behalf of hundreds of other shareholders, Braxton claims investors suffered losses because the company misled them.

Attorney Mark Levine, writing on behalf of Braxton contends in the filing, “MoviePass’ business model was not sustainable because there was no reasonable basis to believe MoviePass could monetize the model to a degree that could be maintained before being too buried in debt to survive.”

The suit stems mainly from the events of July 27. As we noted at the time, MoviePass was temporarily forced to end services when it could no longer make payments to its merchants. That, in turn, lead to a plummeting of its stock price. (The company was forced to borrow upwards to $6 million to turn the lights back on.)

MoviePass’s woes in recent months have also included an operating loss of $126.6 million for the most recent quarter ending June 30. Soon after, the company was forced to issue a 250-to-1 reverse split to keep it above $1 per share. That hasn’t worked out. At the time of this writing, Helios and Matheson stock (HMNY) is valued at just $0.04 per share.

You can read about the pending suit here.

I can’t see how MoviePass can survive. As I have often mentioned on this site in recent weeks, the magic is gone. All that’s left now is for the company to say “The End.”

What do you think? Let us know your thoughts about MoviePass below.

For more about MoviePass’s recent woes and other tech news, check out: