In a historic first for the US, Los Angeles will begin using full body scanners at its subways

The announcement comes less than a year after a Bangladeshi terrorist set off a pipe bomb strapped to his chest in a Times Square subway. 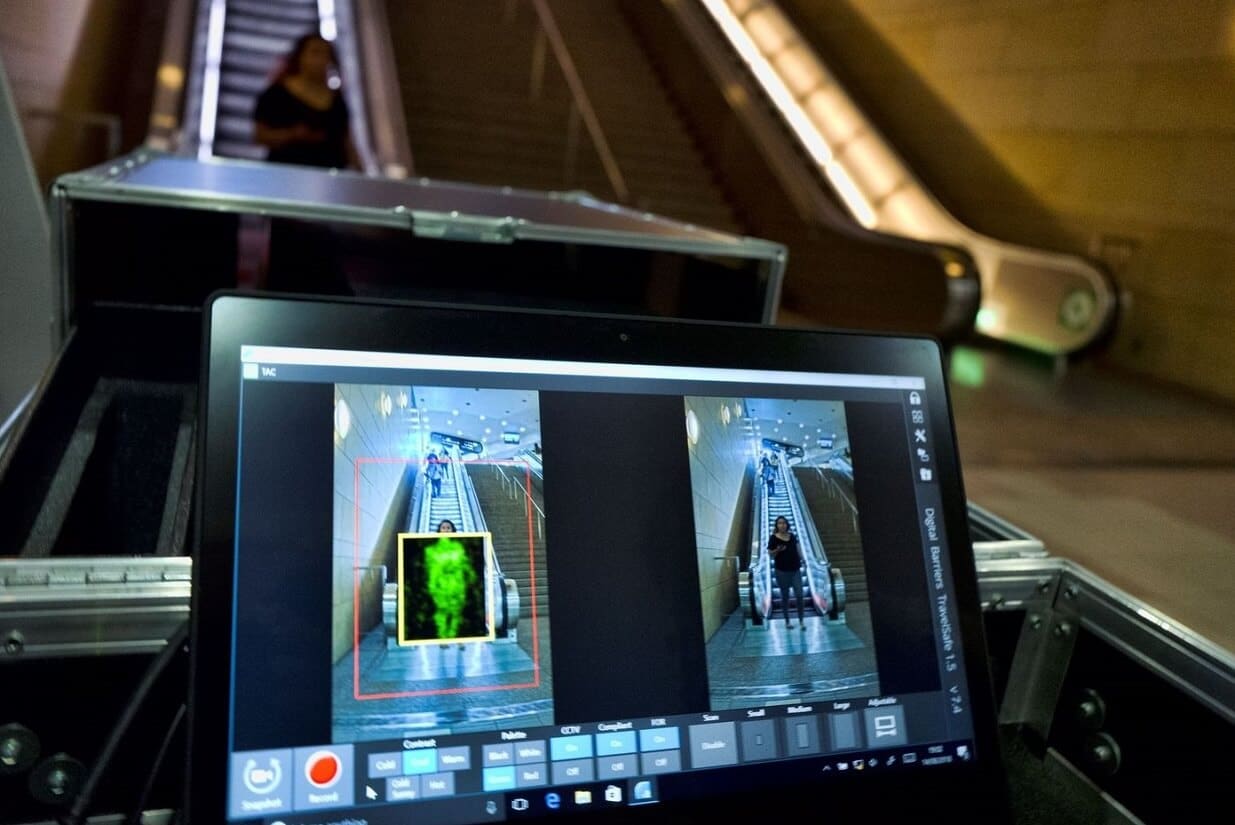 In an effort to further improve the safety of its 112 million yearly riders, the Los Angelas mass transit system will soon become the first city in the US to deploy the use of body scanners.

The historic announcement comes less than a year after a Bangladeshi terrorist set off a pipe bomb strapped to his chest in a Times Square subway, injuring five people. With terror attacks ranging further into the realm of public transportation around the world, Wiggins stated his department’s intention to begin rolling out the scanners “in the coming months.”

According to AP News, the machines will be completely portable and scan for metallic and non-metallic objects on a person’s body from a range of up to 30 feet away. The devices purchased from the UK-based Thruvision do not emit any radiation and will also be capable of scanning more than 2,000 passengers per hour, alleviating many concerns that the scanners would bring an already abysmal morning commute to a complete halt. In fact, many Los Angelans (Angelinos?) are welcoming the body scanners for obvious reasons.

“I guess it is a good, precautionary thing,” said Andrea Kirsh, a 22-year-old student traveling through Los Angeles’ Union Station on Tuesday. “It makes me feel safe. As a civilian, I think we often don’t know what to look for or what we would be looking for.”

With over 150,000 passengers riding on Metro’s Red Line every day, these scanners could very well begin being implemented in cities across the United States if its trial run in Los Angeles goes as expected.

What do you think about the body scanners? Would you welcome them in your city? Let us know below.