The creator economy is at risk. 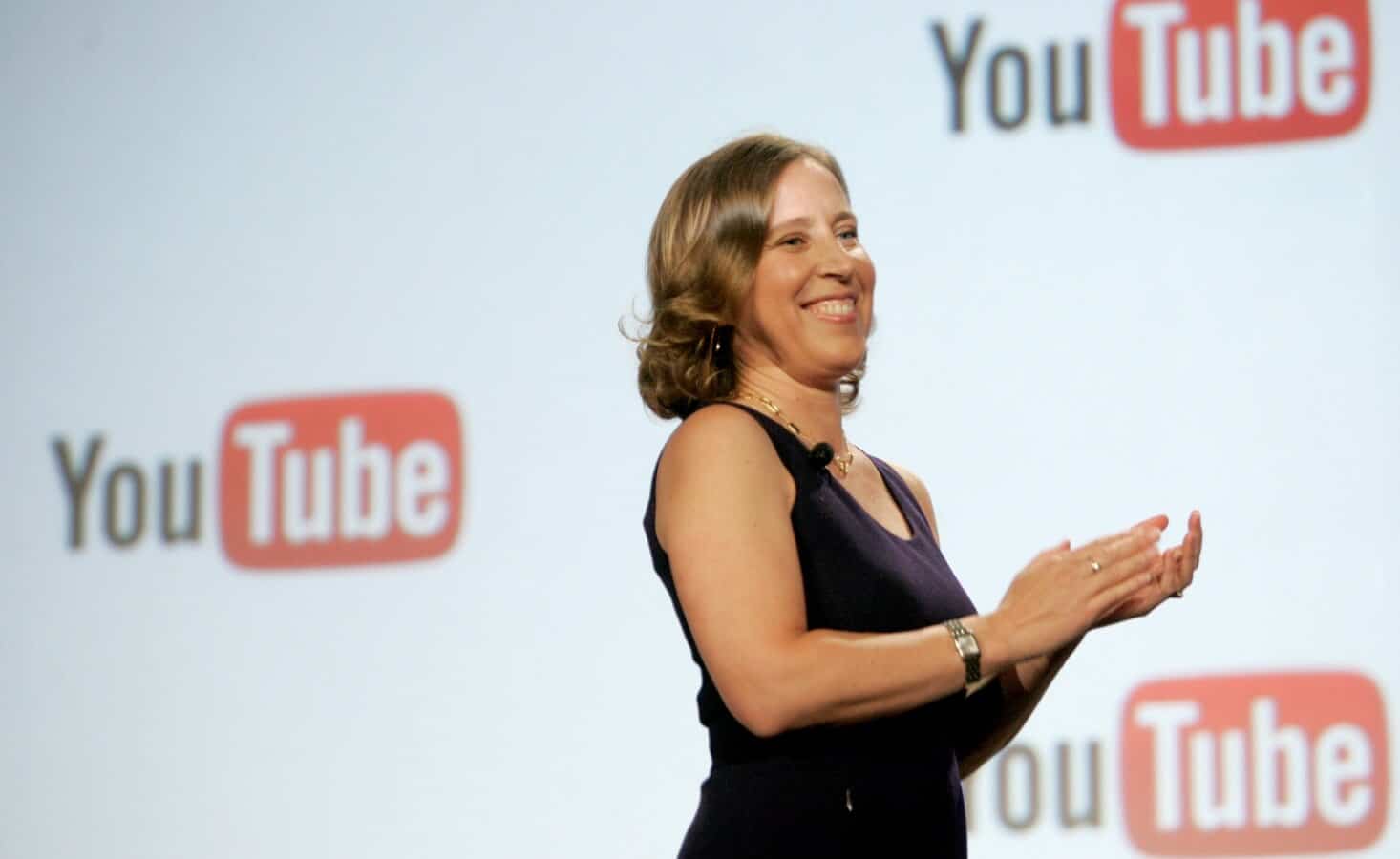 YouTube CEO Susan Wojcicki has come out and expressed her concerns about the new European Union regulations known as Article 13. Now being proposed, the new rules would make YouTube the one responsible for preventing copyrighted content from being uploaded and shared by its creators.

Currently, the site allows remixed materials under the Fair Use Act. According to critics, Article 13 could force YouTube to implement harsher filters and stifle creators’ work.

In a letter to YouTube creators, Wojcicki explained that the legislation poses a threat to creators and threatens hundreds of thousands of jobs. Further, it would force companies like YouTube to prioritize content from a small number of companies, because that would be the only sure way that companies like YouTube could ensure it is meeting the regulations defined in Article 13.

Additionally, “The burden of copyright proof will be too high for most independent creators to instantly demonstrate. There is a better way forward for copyright online but it’s critical you speak up now as this decision may be finalized by the end of the year.”

Article 13 is part of a larger Copyright Directive

Also called the “meme ban,” Article 13 is just one part of a Copyright Directive that’s currently making its way through the approval process in Europe. The article states, “online content sharing service providers and right holders shall cooperate in good faith in order to ensure that unauthorized protected works or other subject matter are not available on their services.”

With so much meme-able content coming from things that probably have a copyright on them somewhere, it makes navigating the laws in the EU almost impossible.

Wojcicki comments are correct.  Hopefully, Article 13 is defeated before it becomes law. Otherwise, as she noted, internet culture as we know it could change forever.

The European Parliament is expected to vote on final approval of Article 13 in January. You can read the full amended text of the entire Directive here.

What do you think of the EU’s decision? Let us know your thoughts about this below.