We might see a $250 Siri-enabled Beats smart speaker at WWDC, but does anyone care?

In a world of great voice assistants, Siri is having a difficult time staying relevant. 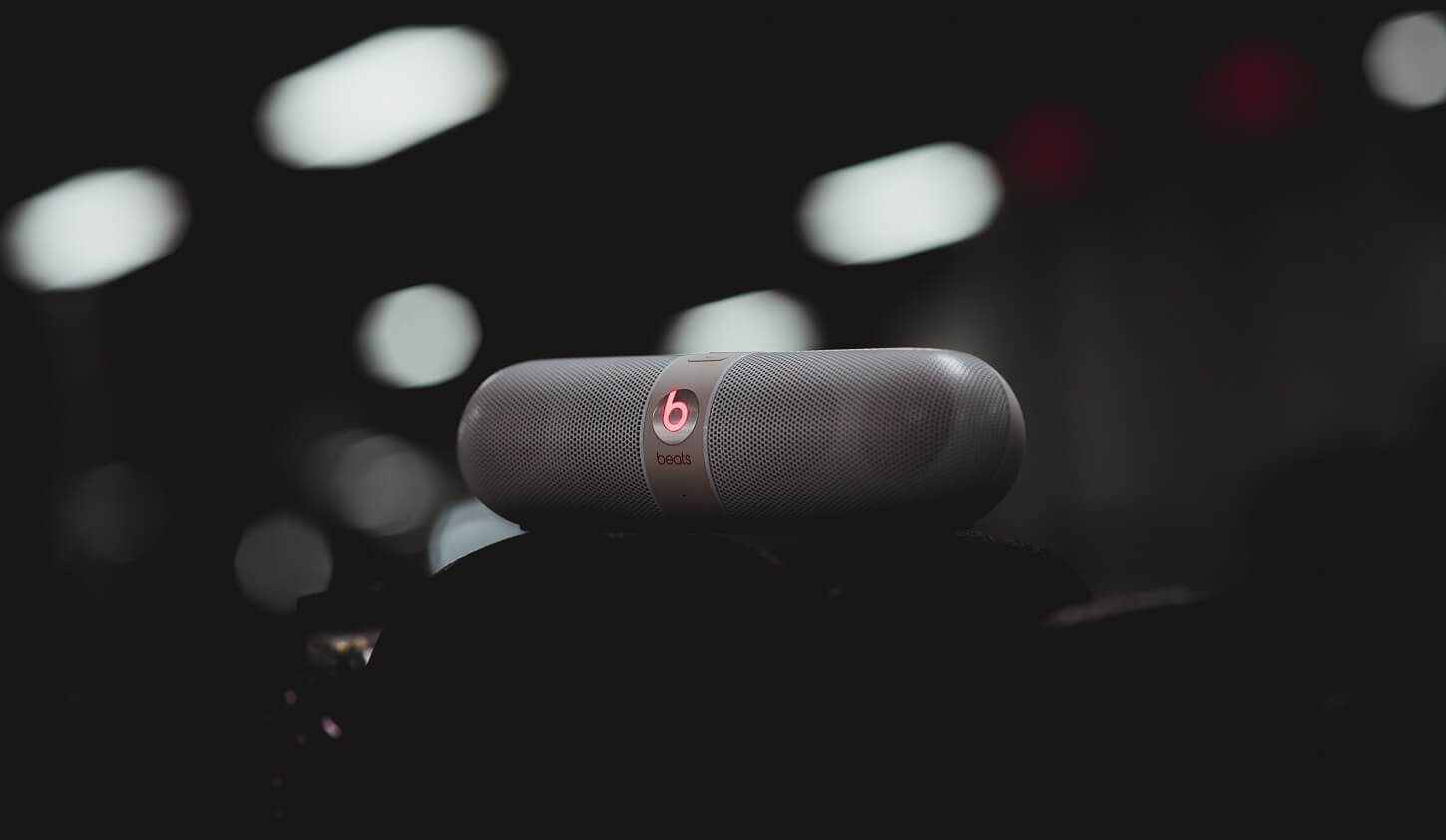 On Monday, Apple will hold its keynote address to kick-off this year’s Worldwide Developers Conference (WWDC) in San Jose, California. At this time, we should see a nice mix of software and hardware announcements. Among these could be the introduction of a lower-priced Siri-based smart speaker.

According to Gene Munster from Loup Ventures, Apple could be prepping some sort of Beats-branded device with Siri integration. This product, which is almost certainly a speaker, would be priced at around $250. The Apple HomePod, by contrast, is $349.

A previous rumor said Apple was going to announce a $199 Beats-branded Siri speaker.

As The Next Web rightly notes, either of the rumored prices might not be right if Apple doesn’t get serious about making Siri better,

That said, there are other issues that Siri needs to overcome, like its inability to control streaming services other than Apple Music through voice commands (it only supports playback via AirPlay), its lack of access to your calendar for adding events, and its lack of support for Android devices.

Until it tackles those problems, Siri will remain the least capable assistant to have in your smart speaker – next to Samsung’s Bixby, of course.

Next, people who want to buy a voice-activated speaker already have a ton of options to choose from in various form factors and at a wide range of price points. That includes waterproof ones for outdoor adventures, as well as sound bars to pair with your TV (and even add a bunch of cool features).

Apple’s keynote address begins at 10 a.m. PDT on Monday, June 4. During that time, we should get our first look at iOS 12, plus next-generation versions of watchOS, tvOS, and macOS. A new Mac could also make an appearance during the event.

Are you in the market for a smart speaker? At what price point would you consider one from Apple? Let us know below.