Apple releases iOS 11.4 with updates for AirPlay 2 and Messages in iCloud

This very well could be the last update for iOS 11. 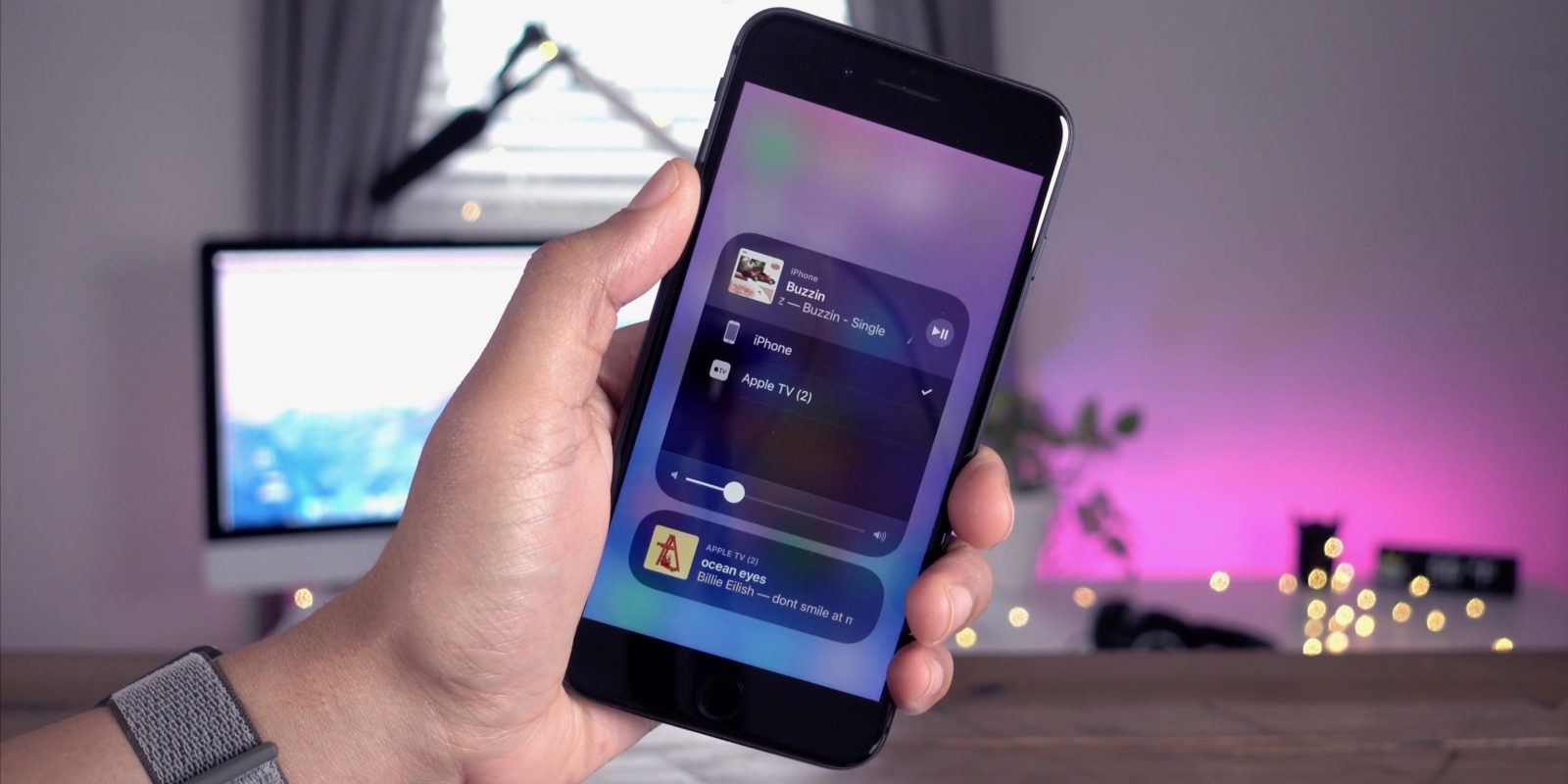 Apple has released what is likely to be the final major update for iOS 11. Software update iOS 11.4 is now available to download for both the iPhone and iPad.

The latest software update for iOS devices includes features first announced last June at the Worldwide Developers Conference (WWDC), and include updates to AirPlay 2 and Messages in iCloud.

AirPlay 2 had already made appearances in beta versions of iOS 11.3 but didn’t make the cut until today.

With AirPlay 2, you can use “multi-room audio” from iOS devices, making it easier to control speakers using Control Center, the Home app, or with Siri. Previously, this was only available through iTunes on Mac and Windows.

Meanwhile, with Message in iCloud, conversations are now synced across all Apple devices, including, iOS, macOS, and watchOS. Therefore, when you delete a message on one device, it’s also deleted on others.

Other improvements and fixes

You can download iOS 11.4 on your iPhone and iPad by accessing the Settings app on your Home screen. From there, select General > Software Update and follow the directions.

On Monday, June 4, Apple will hold its keynote address for this year’s WWDC, which should include the first look at iOS 12, and updated software versions for Apple TV, Apple Watch, and Mac.

Are you happy to see AirPlay 2 finally arrive on Apple devices? Let us know in the notes below.