A new patch addresses most of the issues, but the Snipping Tool is still broken. 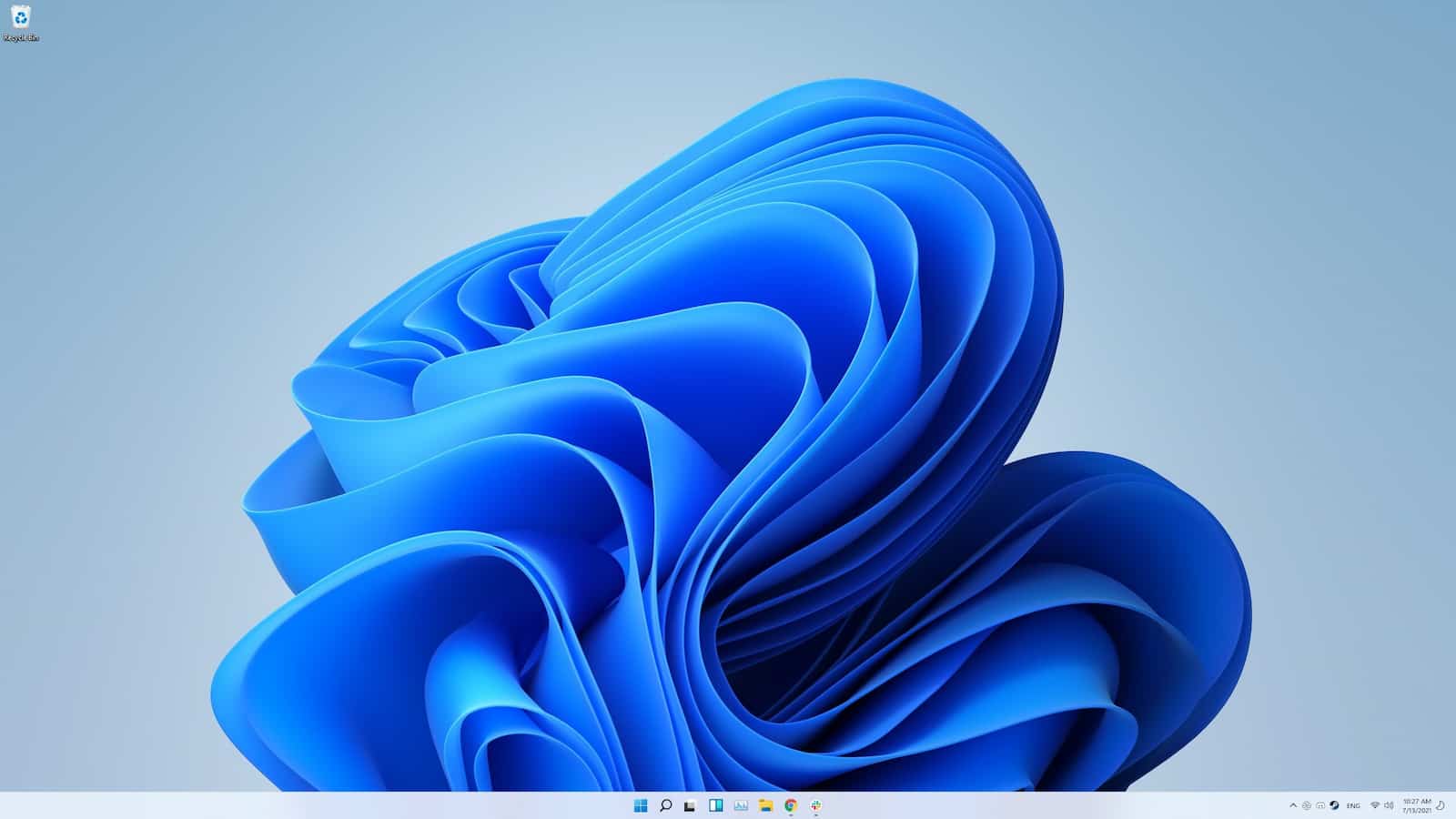 If you’re on Windows 11 and recently noticed that a few parts of your shiny new operating system aren’t working as intended, it’s not just you. Microsoft issued a warning that an expired certificate has broken some parts of the operating system, resulting in apps like the Snipping Tool, touch keyboard, or emoji panel being unable to open.

There’s some good news though, as a patch for most of the issues is already in preview. It’ll fix the touch keyboard, voice typing, emoji panel, and the getting started and tips section of Windows 11. It won’t fix the Snipping Tool issue, but Microsoft has some workarounds for that.

As for the Snipping Tool, if you’re having issues with that, Microsoft has a couple of ways you can get around the issue. One is to use the Print Screen key on your keyboard, then paste that screenshot into your document.

The other is to paste it into Paint so you can trim the section you want. That’s less than optimal if you use the Snipping Tool often, but you could also sidestep the problem by installing any number of third-party apps like ShareX or CloudApp.

The expired certificate is also glitching the accounts page in the settings menus when S mode is enabled on Windows 11. Yes, that’s a very narrow set of requirements but it still affects enough users to warrant a mention. Microsoft doesn’t have a timeline for this issue or the Snipping Tool issue at this time.