It has been exactly one year since Sega proudly announced the next entry in the Sonic franchise. Despite minimal info over the years, PagodaWest Games has officially revealed the game’s official release date.

According to the developer, the game will officially launch this August, which was confirmed in the recent trailer uploaded to the Sonic the Hedgehog YouTube channel. “Sonic Mania arrives this August,” the trailer’s description reads. “Join Sonic, Tails, & Knuckles in a new 2D Adventure as they explore brand new levels, re-live completely updated classics, and battle fearsome new bosses.”

Despite the trailer being less than 2 minutes long, viewers are provided with a cute animated clip of the blue hedgehog as well as his friends as they venture across various stages that will appear in the game. Additionally, the new trailer provided us with a sneak peak of the boss battle against Hard Boiled Heavy, a resident of Studiopolis Zone. 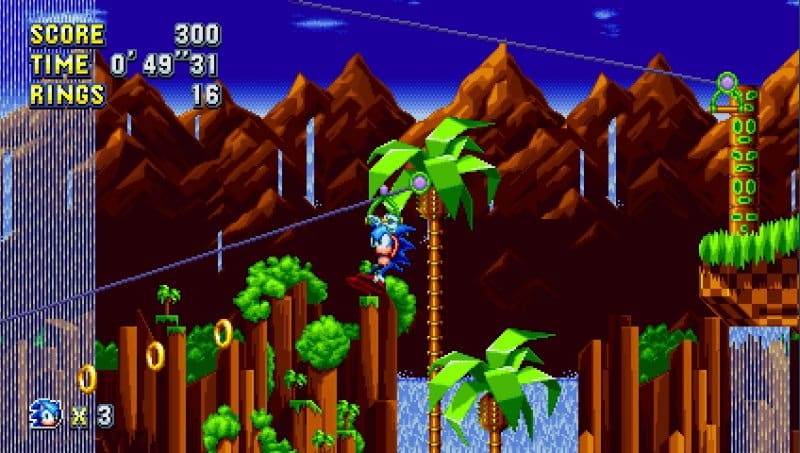 Similar to the Sonic the Hedgehog games on the Sega Genesis, Sonic Mania is a sprite-based 2D platformer that will surely satisfy every classic Sonic fan’s needs. Players will have the option to control one of the game’s three characters, Sonic the Hedgehog, Sonic’s sidekick, Miles “Tails” Prower, or Knuckles the Echidna; each will have their own special abilities, offering a unique gameplay style.

You can check out the new trailer above this article, or by clicking here. Sonic Mania is set to launch on August 15th on PC, PlayStation 4, Xbox One and the Nintendo Switch.