Spotify’s free version is getting some much needed updates

Spotify has also announced a facelift to the mobile app. 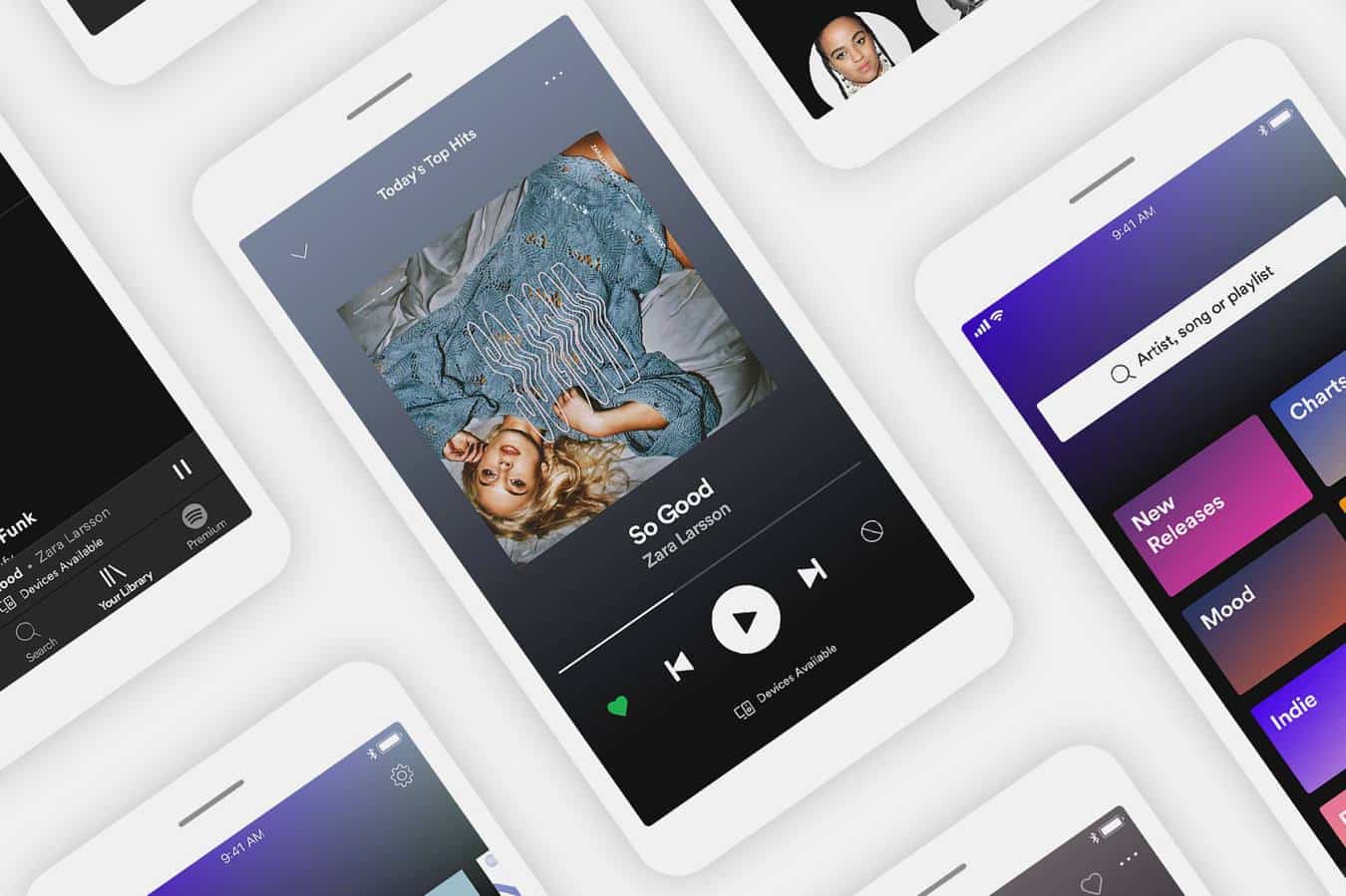 Spotify held an event today to launch their redesigned app experience for the 90 million free subscribers they have.

In the first major change to the free tier since 2014, free users can now get on-demand playback for up to 15 ‘select’ playlists, without being stuck in the shuffle mode that is typically required for the mobile, free version. Shuffle still exists outside of those 15 playlists, but it’s an improvement over the status quo and may provide more of a hook for those tempted to make the switch to the paid subscription. 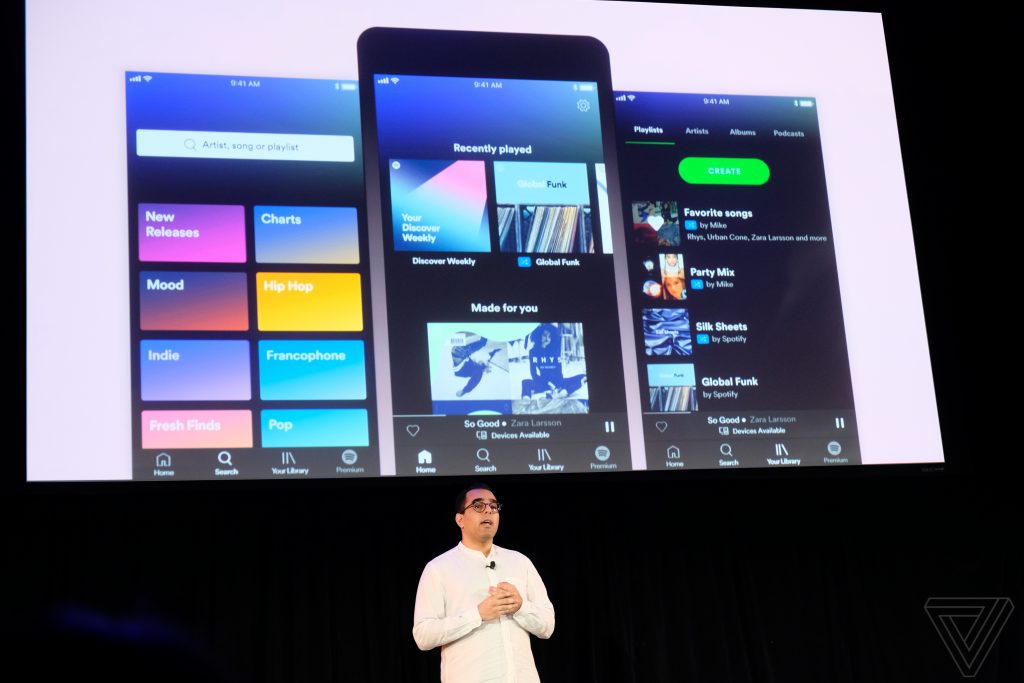 One proviso is that these aren’t user-generated playlists, they’re auto-generated by Spotify based on your listening habits and are constantly updated, some even daily, and contain a total of 750 songs. Not bad for free, although if you factor in that Discover Weekly, Release Radar, and Daily Mix playlists are included, there isn’t that much flexibility in your choices.

Spotify says users have created over 2 billion playlists. The updated app now suggests songs that are similar to those they’ve already added right below the search bar, in the hope of making the playlisting process more streamlined. Also in the themes of choice and ease of use, Spotify will now be able to immediately provide personalized playlists on the first load by asking free customers to choose their favorite artists. The new Spotify also hopes to make life easier for people on capped data plans, with a new “data saver” mode. 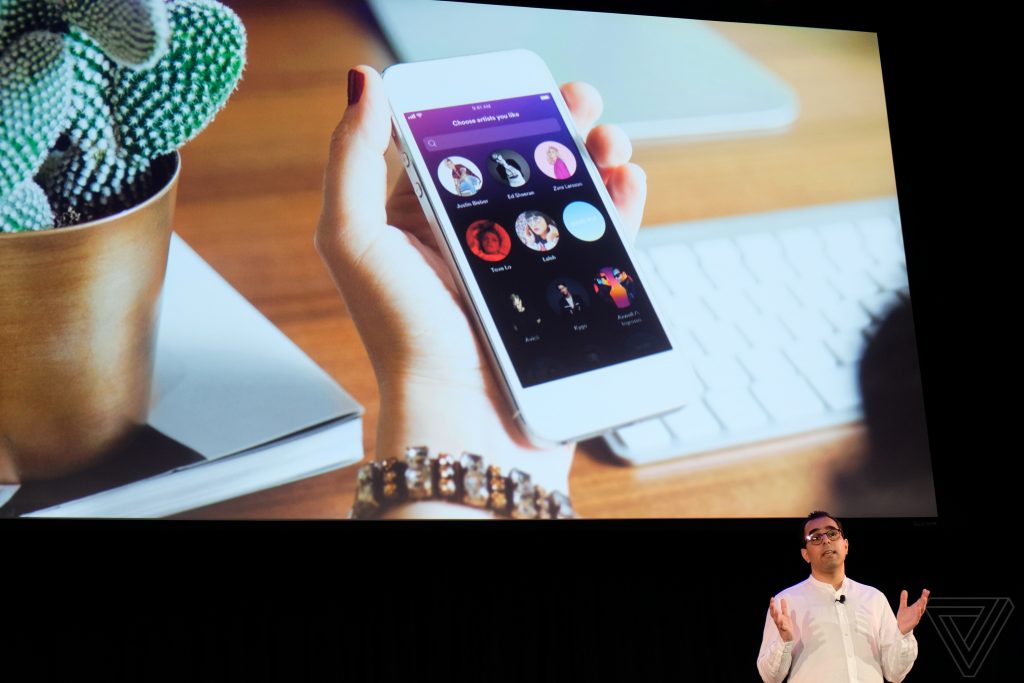 The company states that they are currently in the process of rolling out the redesign to users, I’m still using the current app, so it hasn’t reached me yet to test the new features personally.

The freemium aspect is of particular importance; Spotify has over 90 million free users and, according to the company, it is where 60 percent of paid users start out. The company’s goal is to keep free users satisfied and not have them feeling like second-class listeners, while still enticing them with the features only available with Premium. Spotify has listened to their customers and realized that they were prioritizing monthly subscribers over free listeners and are working to correct that.

This seems to be the business model that the industry as a whole is starting to move towards, and Spotify seems to be ahead of the pack. Nothing was mentioned at this event about the voice activation functionality that Spotify has recently been testing, or indeed the in-car player that has been reported on recently. I’m sure there’s an upcoming hardware focused event in the planning, and we’ll be looking out for any news we can bring you.