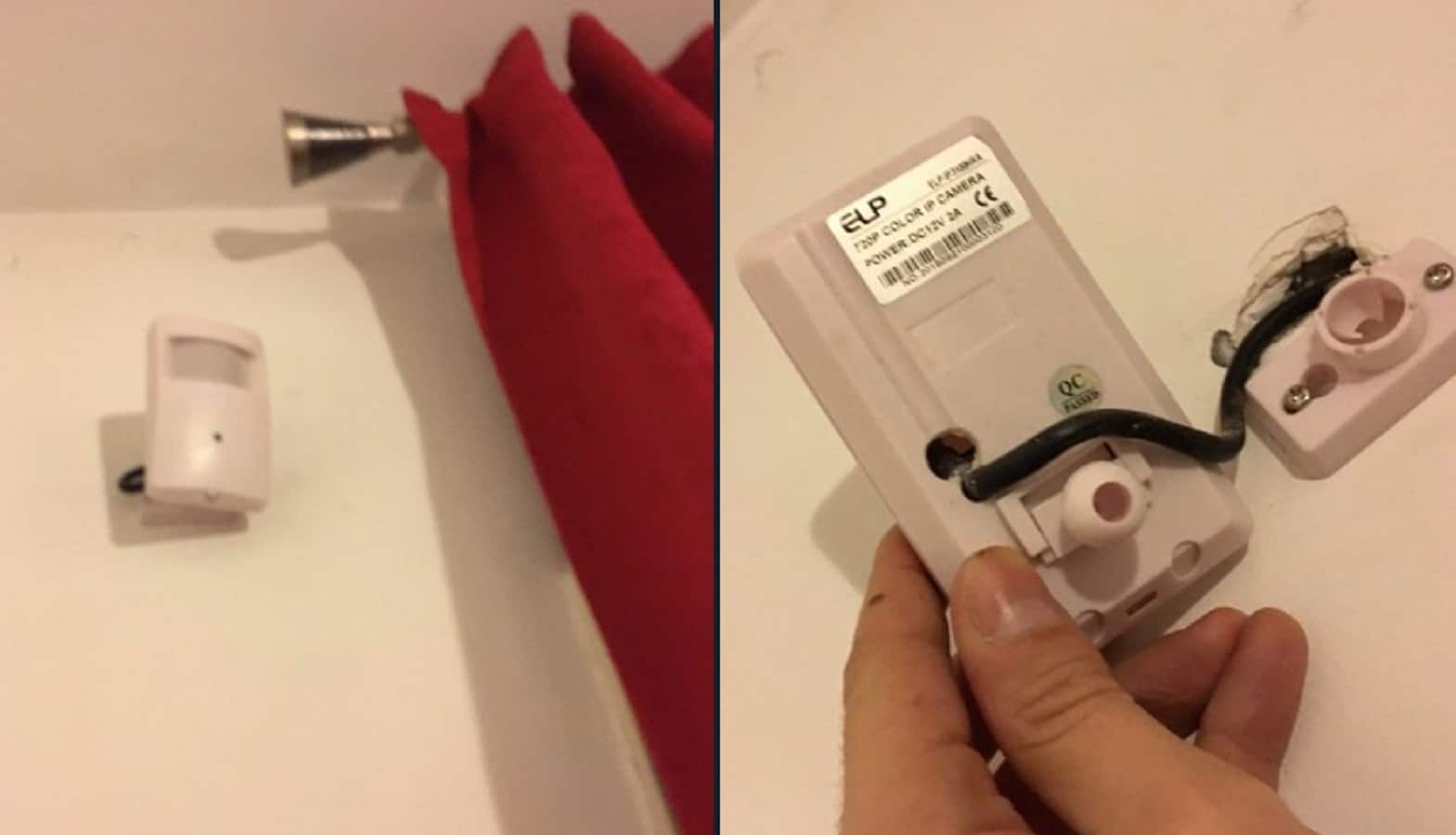 The humble motel spycam has long been a trope of Hollywood productions. Life often ends up imitating art, including this report out of South Korea of a widespread spycam scheme involving 42 motel rooms spread over 30 motels across the country.

Those spycams were hooked up to a skeevy website, livestreaming up to 1,600 unwitting participants in a crooked version of Big Brother. That website had over 4,000 members, some of which paid for access.

The hidden IP cameras had 1mm lenses, similar to the selfie-cams on your mobile phone. They were sprinkled around the rooms, hidden inside TV sets and power outlets.

The website streaming the illicit videos was hosted outside of South Korea, and is said to have made roughly $6,200 for the operators for selling over 800 of the videos hosted. The site was active between Nov. 24 of 2018 and Mar. 2 of 2019.

South Korea has struggled to contain hidden camera crimes, which has skyrocketed from 1,100 in 2010 to more than 6,500 in 2017. It’s even got a name, “molka,” or the secret filming of women in public places. All smartphones sold in the country since 2004 need to include a loud shutter noise when the camera app is used, but this is easily sidestepped by using other apps than the default.

In "oh, that's a thing now" news, a colleague of mine thought it odd that there was a single "motion detector" in his AirBNB in the bedroom and voila, it's an IP camera connected to the web. (He left at 3am, reported, host is suspended, colleague got refund.) pic.twitter.com/6KgkDmEZXB

This disturbing incident is far from the only time paying guests have been recorded without their permission.

Reports from Airbnb users in the US crop up in the news from time to time, perhaps underscoring that you can’t be too careful when you’re not at home.

With the price of IP-connected, mini cameras ever dropping, it’s likely this will be a regular fixture of the news cycle. Take reasonable precautions when you stay in motels, hotels, and Airbnbs, like inspecting clocks, motion sensors, and other room fixtures that might be pointed towards your bed.

What do you think? Did you realize spy cameras were such a big issue? Does this make you worried about staying at hotels and Airbnbs? Let us know down below in the comments or carry the discussion over to our Twitter or Facebook.