iOS users will have to wait a bit longer. 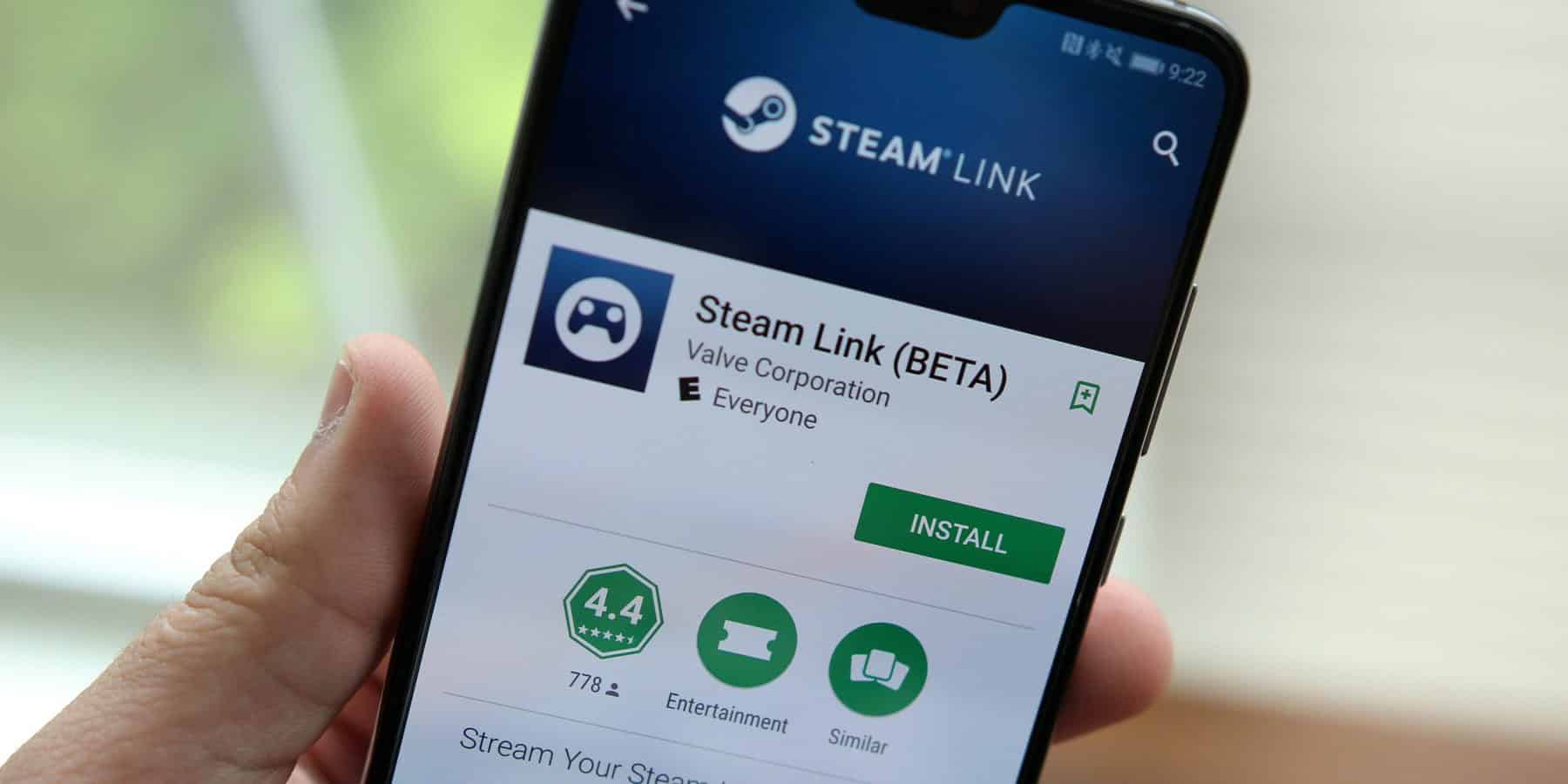 Have you been hoping to play Steam games on your phone? That day has finally arrived. A Steam Link app is now available on the Google Play store, just a week after it was first announced.

The new app gives you the power to stream games from your computer without having to buy Valve’s micro PC of the same name. It works on any device running Android 5.0 or later.

To use the Steam Link app, your Android phone must be linked to the PC via Ethernet or connected to the same 5Ghz Wi-Fi network. In other words, it won’t work on LTE.

If you have a powerful rig, wired network, and very good client device, it’s possible to stream at 4K 60 fps.

You can use Valve’s official Steam Controller or any other Android-controller with the Steam Link app.

Representatives from Valve said a Steam Link app for iOS devices is still pending review, according to Engadget. When an iOS app does become available, it will run on devices with iOS 10 or later, as well as on Apple TV’s running tvOS 10.3 and above.

While it’s great to see a Steam Link app finally arrive for Android-based devices, the app is only in beta. Therefore, prepare yourself to embrace the expected bugs or wait until the first regular version launches, hopefully later this year.

Valve’s planning on introducing a Steam Video app this summer that will allow you to stream thousands of movies and shows on Steam from your devices. This app will work both on LTE and Wi-Fi. Users will also be able to download shows for later, offline, viewing.

For other Android news, see: Android users can now set Amazon’s Alexa as their default voice assistant, Android users, Facebook has been collecting your call and SMS history for years, and How to recover deleted text messages from iPhone and Android phones.

Are you planning on using the Steam Link app on your phone? Let us know below.