Its limited functionality may be a turnoff, however. 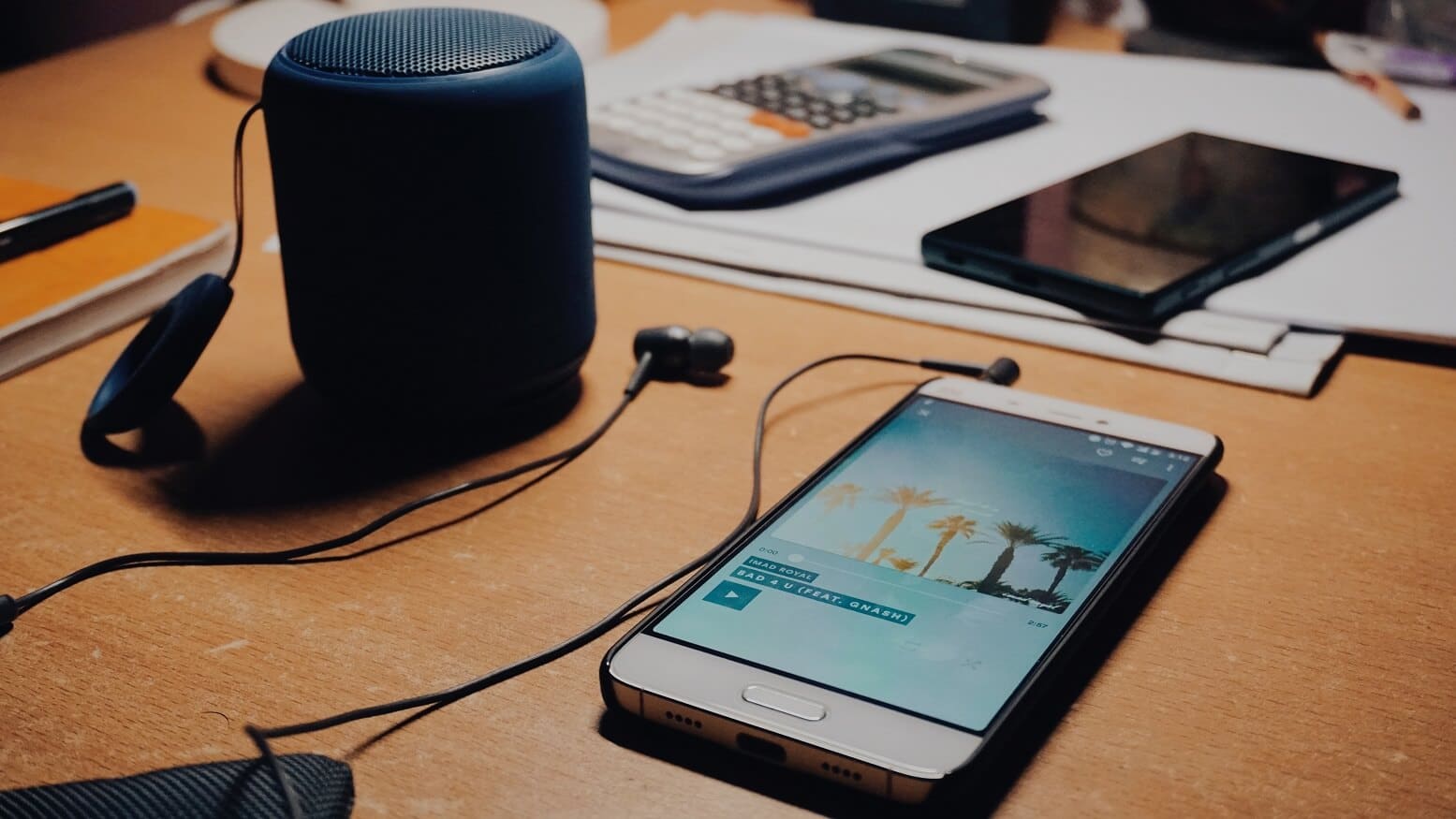 Users on the Reddit thread have reported the option is available for a wide range of phones, but it is still uncertain if all recent Android phones with the latest updates are able to implement Alexa as their voice assistant. The feature has been met with varying degrees of applause, as its functionality is rather limited. Users cannot wake Alexa with a voice prompt without holding down a button and the voice assistant cannot display maps or make outbound calls for you. So, while the option is rather interesting in theory, at this time it seems to be rather basic.

If you’re still interested in making Alexa your default, however, here’s how.

Download the Alexa app then head to your settings. While each phone may prove to be slightly different, basically, you’ll want to find your way to “Advanced settings,” and then the section for “Assist apps.” In here you will see Enhanced Google services, and now, Alexa. This would also be where you set Cortana up as your main. 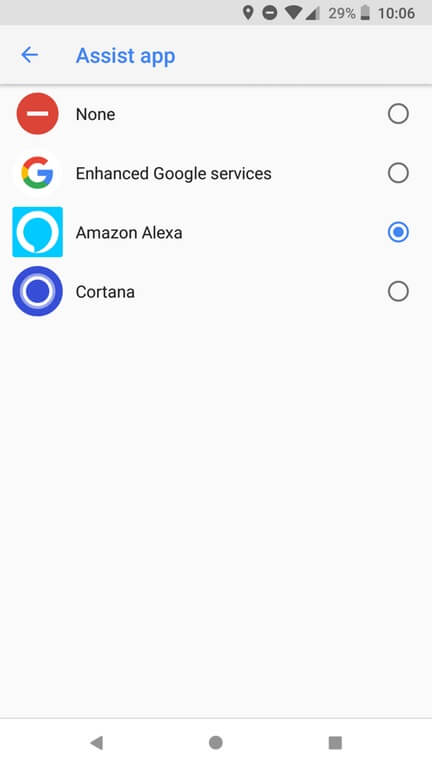 We can assume that functionality will continue to expand, but for the time being, you’re probably better off sticking with one of the other options.