Windows 10 finally gets a screenshot tool that is actually useful

They might be late to the game, but at least they’re playing. 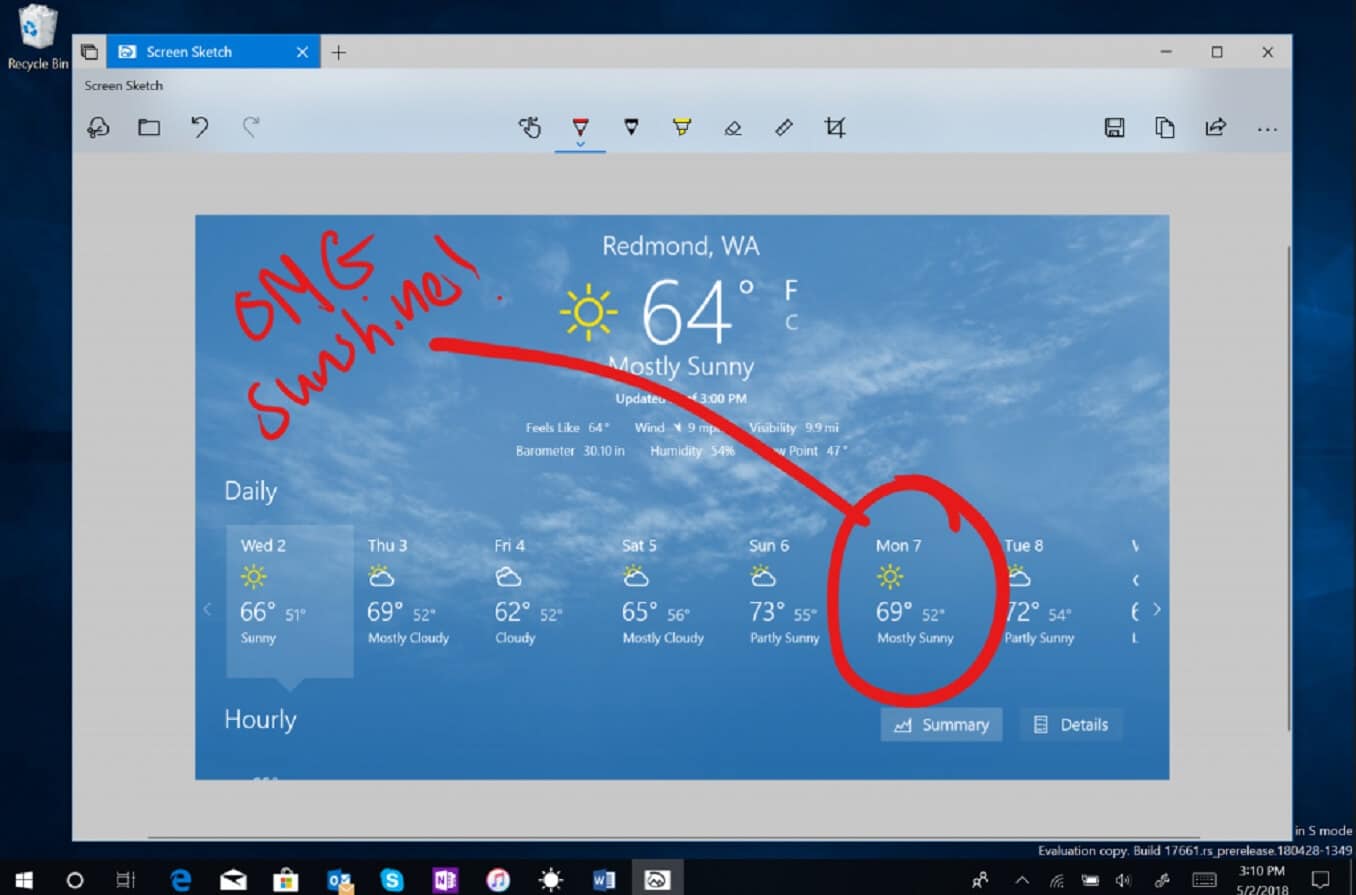 In a new build rolling out to Insiders this week, Microsoft is testing a new screenshot app for Windows 10. Third-party tools such as Cloudapp or ShareX have been leading the field here, so it’s good to see that Microsoft is finally realizing that users want a better way of taking and sharing screenshots.

Screen Sketch, which was previously only bundled with the Microsoft Ink Workspace, is now a standalone app. This brings easier multitasking, screenshotting and sharing functionality. Microsoft has tested multiple ways to take a screenshot over the years, and now you can use WIN + Shift + S to bring up an area select tool to snip and share all in one go.

Once you take a snip, a notification will pop up that takes the snip into the Screen Sketch app for easy annotation and sharing. If you find that the key combo doesn’t work with your workflow, there are options to change it. You can now tap the pen tail button if you have one, or substitute the Print Screen button. There’s also a new button in the Action Center to instantly snip. 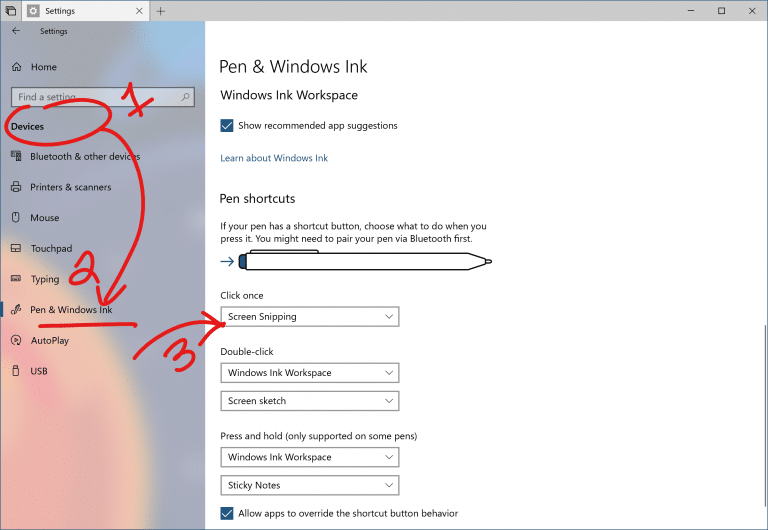 Microsoft is also tweaking their Fluent Design language slightly, with an acrylic soft blur in the Task View pane. They’re shortening the name of Windows Defender Security Center to simply Windows Security and continuing to refine how Windows notifies you of issues.

Now, when you’re playing any fullscreen game, the new Focus Assist function should turn on automatically to let you game in peace.

They’re also continuing their consolidation of the old Control Panel functionality into the new Settings app, migrating Device Properties for sound devices across.

Next week Microsoft is holding their Build developer conference, and we’re expecting Joe Belfiore to lay out more of the plans for the next major Windows 10 update, codenamed Redstone 5.

How do you feel about the Windows 10 updates, specifically the screenshotting tool? Let us know in the comments below.