Finally, a Street Fighter IV game that will accommodate the iPhone 6 Plus 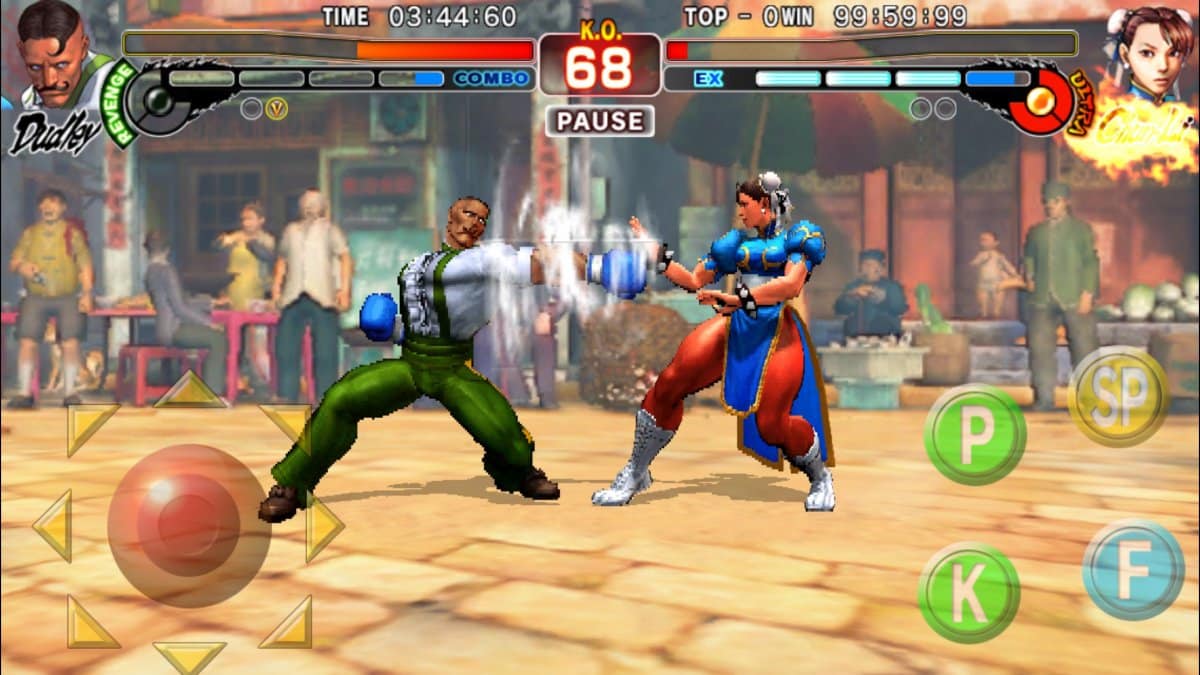 When you think of Capcom’s most valuable intellectual properties, one of the first franchises that come to mind is Street Fighter. Since 1991, the Street Fighter series has often been considered the definitive fighting game.

Back in March of 2010, Capcom brought Street Fighter IV onto mobile devices. The results included improvements in the overall mobile gaming experience as well as retaining part of the in-game visuals from both the console and PC versions of Street Fighter IV. 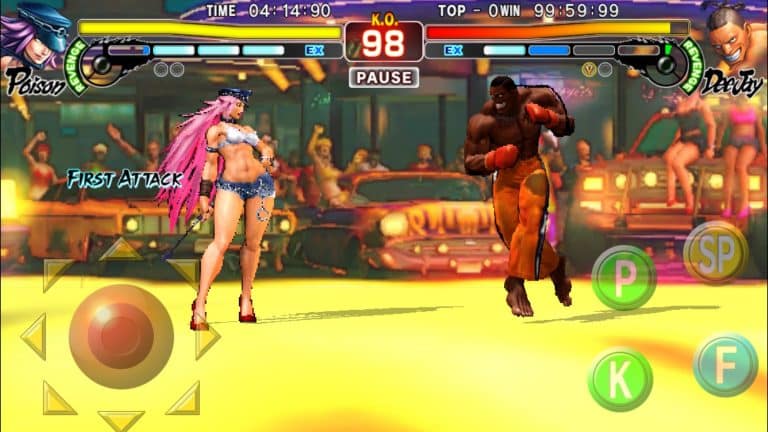 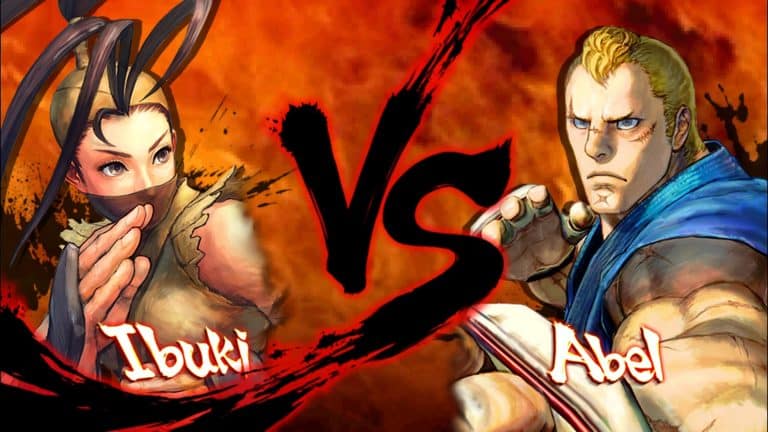 However, there are plenty of new features to separate it from the original including improvements to the gameplay mechanics, better graphics to accommodate widescreen and Plus-sized iPhones. On top of that, Street Fighter IV: Champion Edition will include three new fighters, Poison, Dudley and Ibuki, increasing the game’s roster size to 25 characters.