Following Facebook and YouTube’s lead, Twitter is doing what they can to limit the spread of COVID-19 misinformation. This is a good thing.

Twitter Inc will add labels and warning messages on some tweets with disputed or misleading information about COVID-19, the company said on Monday, as part of a new approach to misinformation that will eventually extend to other topics. – Reuters

Newton Mail will be saved by fans after it was saved, and shut down again, by Essential

This will be the third time Newton Mail has been brought back to life. I honestly can’t keep up with this anymore.

Newton Mail is returning to life once again under new ownership, marking the unexpected third life for the premium email app. Newton Mail was originally set to shut down on April 30th after Essential — which previously owned the service — shut down earlier this year.  – The Verge 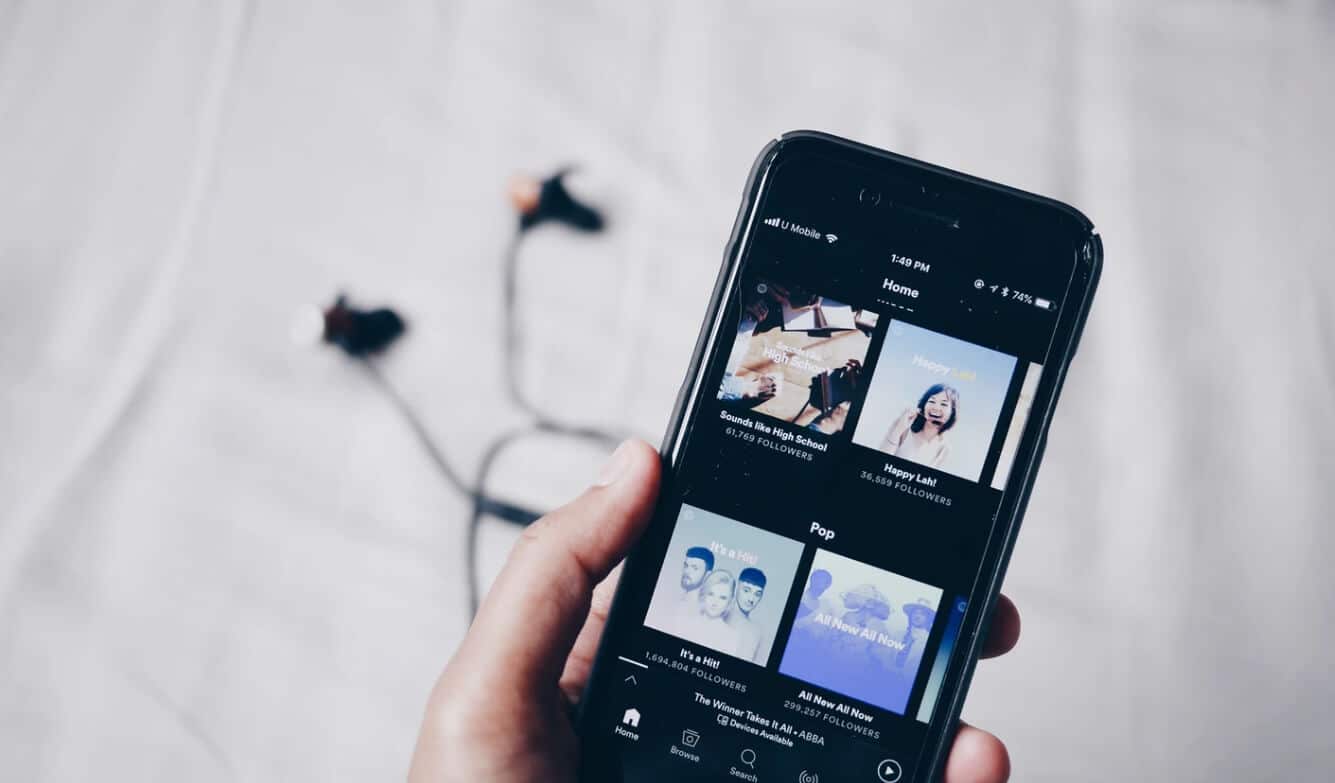 Know when you’re at a party and there’s always that one person who wants to keep changing the tracks. Well, this is the feature Spotify is currently testing.

Spotify is introducing a new feature, Group Session, that will allow two or more of its Premium users in the same space to share control over the music being played. Essentially a “party mode” of sorts, Group Session participants can control what’s playing in real time as well as contribute to a collaborative playlist for the group. – TechCrunch

Tesla began making cars again at its Fremont, California plant over the weekend despite an ongoing battle with local officials about whether it should remain closed during the pandemic, The Verge has learned. The company called back some of its workers and has completed around 200 Model Y and Model 3 vehicles, according to two current employees who spoke to The Verge on the condition of anonymity.  – The Verge

A.P. Exams in the Coronavirus Era: Online, and Just 15 to 45 Minutes Long