Some are creative, some are just 💊 emojis. 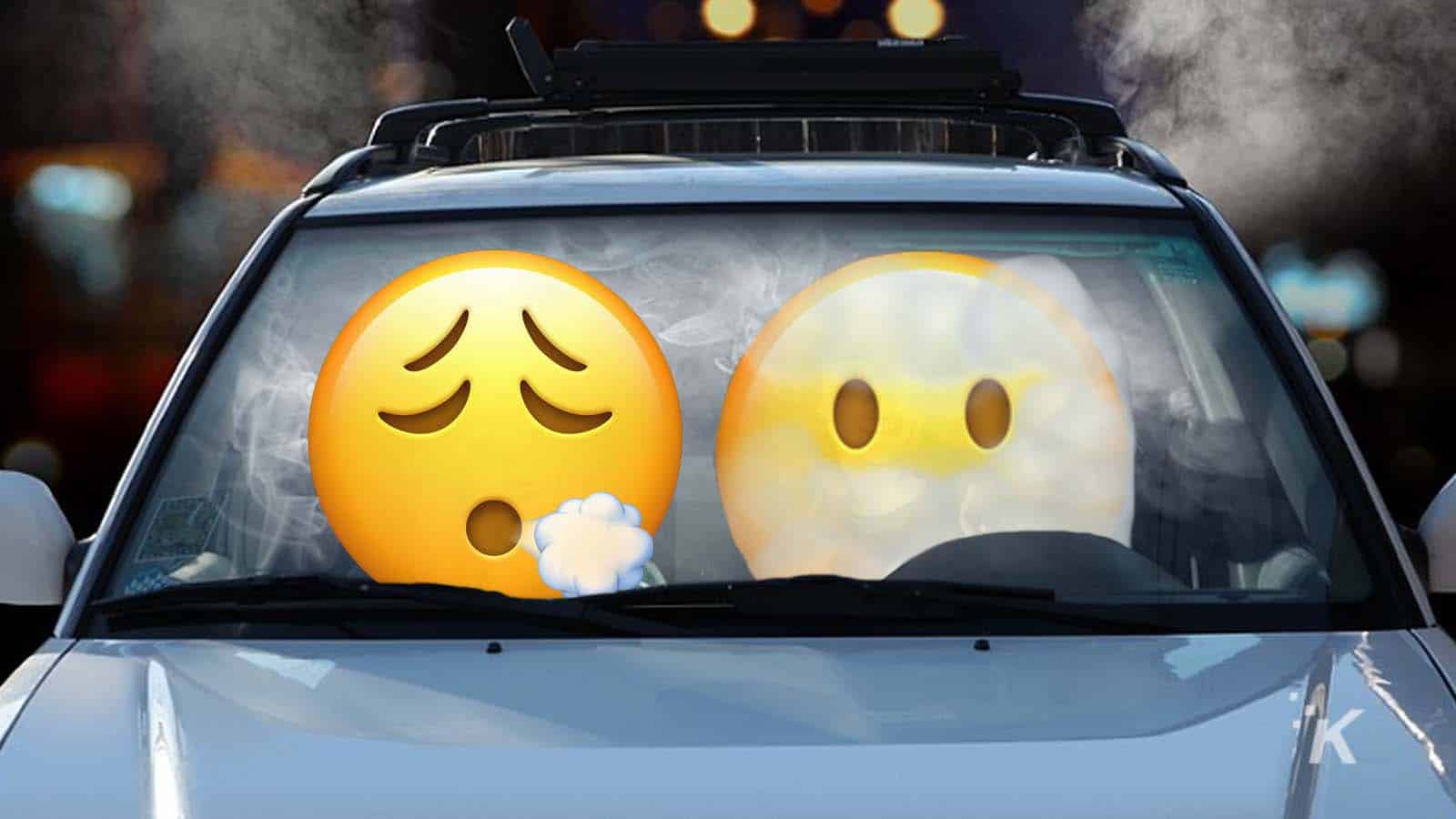 Concerned that your teen is buying drugs? Check their social media accounts. According to the Drug Enforcement Agency (DEA) (h/t The New York Post), teens are taking to platforms like Instagram, TikTok, and Twitter to purchase illegal substances.

They aren’t just coming out and writing what they want, however. They’re using emojis, because of course they are. Except this isn’t like the text abbreviations that you may remember from the advent of SMS shorthand.

These “secret codes” can range from an emoji of a mushroom for (you guessed it) shrooms, snow for cocaine, grapes for cough syrup, and even a maple leaf, which is simply a universal reference to drugs.

The idea that people in general use coded language when doing illegal things is nothing new. But this “emoji code” is apparently ubiquitous enough that it merits its own diagram.

All of these details are lined out in a new chart from the DEA called “Emoji Drug Code: Decoded”. It’s meant to help parents understand what their teens could be getting mixed up in. And the numbers have been rising since.

The overdose death rate for teens, as recorded by the Journal of the American Medical Association, doubled from 492 in 2019 to 954 in 2020. It rose another whopping 20% in 2021. Drugs remain a constant across the teenage demographic.

NBC News reports that representatives from both Snapchat and Instagram, of course, prohibit the sale of illicit substances. And they use tech to try and combat such sales. With teens finding a way around these fail-safes, it looks like combating illegal drugs will remain as difficult as ever.

As technology changes and evolves over time, this will continue to be a problem. The question is how we choose to combat it going forward.

Brittany Vincent is an accomplished video game, technology, and entertainment writer whose work has been featured in various online and print publications. She’s been writing professionally for 15 years and enjoys combining her extensive video game knowledge with her passion for the written word.