The best alternative to Zoom is never logging on, you cowards

Get your face out of my face. 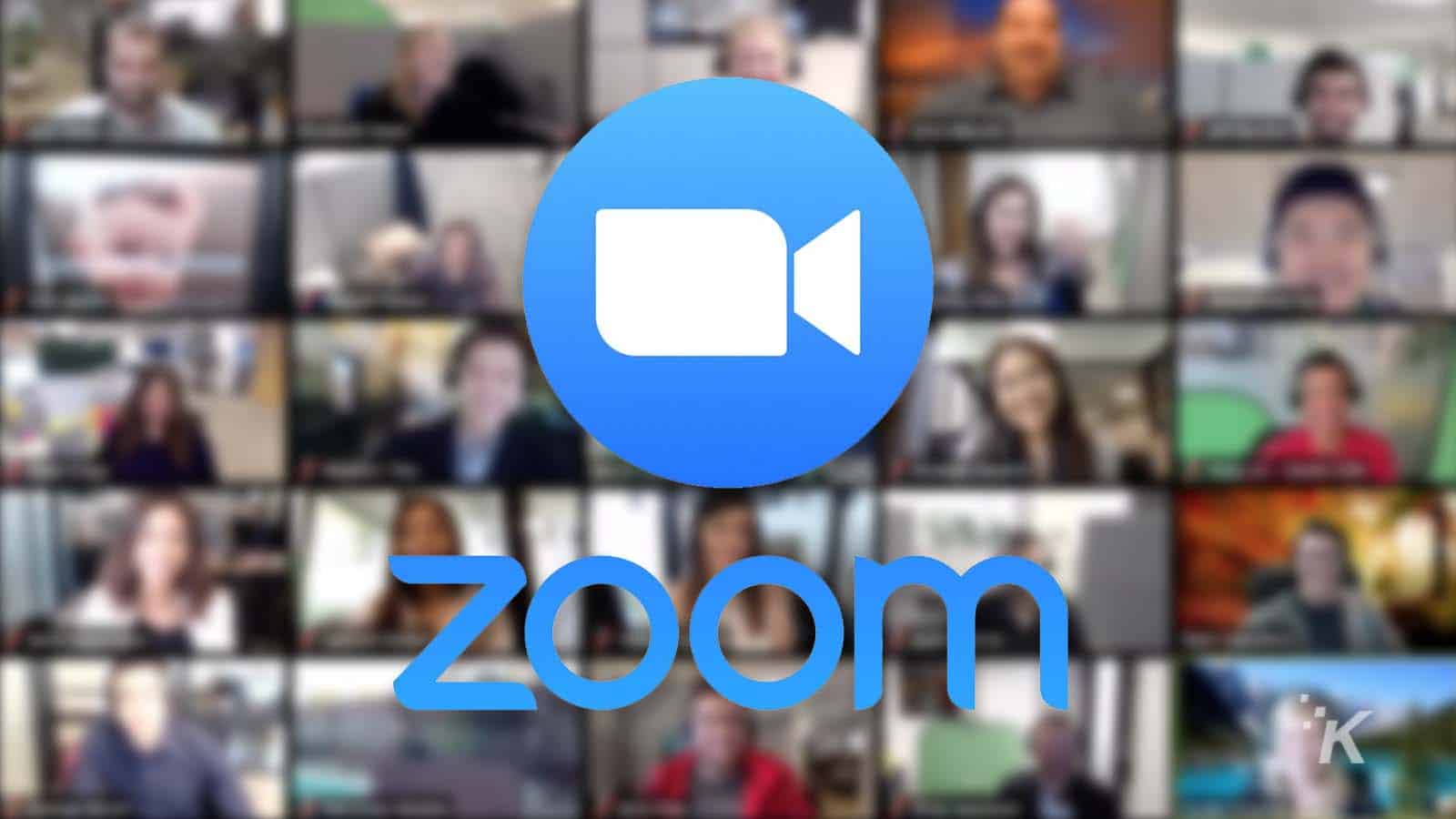 With all of us suddenly working from home, companies scrambled to find a way to make sure that they could still see your stupid face while having work meetings. For some reason, this caused a massive rush to Zoom, an independent enterprise video conferencing service.

Naturally, this meant that there would be one or two weeks of complacency before the slew of security and functional flaws would be revealed. While some companies have paid, corporate accounts, most people are just using it. Except for Google. Google does not want its employees using it.

The security flaws rain down like sparkles on He-Man’s face. Zoom was not ready for this type of attention. Zoom knows it’s a mess and has promised to fix it. But why is everyone so hard up for Zoom? What are some viable alternatives?

Zoom was an interesting pivot at my day job. We already had Skype business and Microsoft Teams. Skype business can host giant meetings and while there were some connectivity issues from time to time, it worked. But Skype can be used for personal use as well and meetings can hold up to 50 people.

Microsoft Teams is the best option if you have Microsoft products. It’s clean, you can use the chat option while on calls and is app-based and Microsoft supported, so doesn’t have the security issues of Zoom. Google Hangouts also offers free and paid meeting services, but it’s probably trash.

Here’s the thing, for business, there is no reason to show your ridiculous face on camera

Plus, if you didn’t already own a webcam, good luck finding one now. The secondary market is jacking up prices because of course. I have never shown my face on conference calls at work. Because who the fuck cares?

For personal conference calls as we’re all on lockdown, it makes sense (I guess) that you’d want to see the faces of your loved ones. But like, all of them all at once? That’s just chaos. The family meals always end up in bitter fights and personal attacks, why would you want to transition that to on-camera? But if you must, I’d suggest Discord. You can video up to 9 people and that should be enough.

As for the webcam issue, you can prop your phone up in a charging stand and use that as a camera.

Really though, just Facetime, Marco Polo, Whatsapp, Facebook Messenger, or Snapchat the people you really want to see, one at a time and have a conversation. We spent decades as a society never having to actually see our distant family and enjoying the simplicity of a rotary dial phone call. So, that option still remains.

Our current obsession with suddenly wanting to show off to our family, friends, and co-workers how unkempt we’ve become in lockdown will be studied by psychologists for decades to come. Are we trying to justify our existence, our desire to feel wanted or needed by showing our oily faces to the nostrils of our family and bosses? Do we really need to see faces to get work done?

The answer to that is no. No, we don’t. Do we need to show faces to our family in large conference call settings to prove we exist and somehow suddenly give more of a shit about them than before? Perhaps. Use Discord, then drop your video and enjoy the world as it’s supposed to be, never having to look at a warped version of someone’s face on screen. Because we’ll all see each other again soon and the first thought shouldn’t be disgust due to over-exposure through shitty video.

Your best option is just never logging on. Let’s all leave something to look forward to after the lockdown ends, even if that something has to be the faces of the people that annoy you the most.

What do you think? Have you been using video call apps like Zoom more in the past handful of weeks? Let us know down below in the comments or carry the discussion over to our Twitter or Facebook.