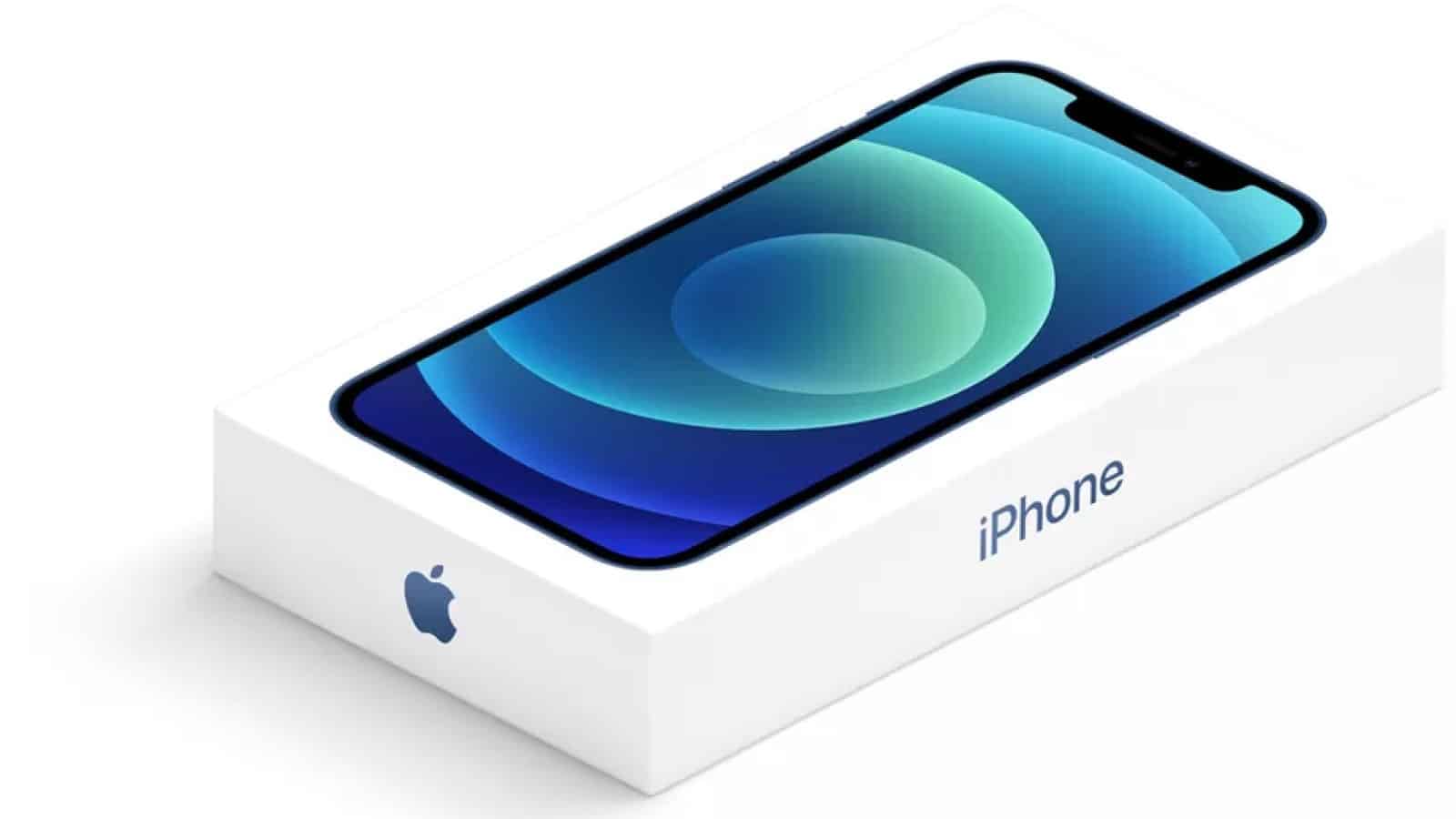 Ever wondered which smartphone keeps its trade-in value for the longest time? Well, wonder no more, as a new report from BankMyCell shows that it’s the iPhone, with a significant margin over any Android handset.

With flagship handsets trending up to the $1,000+ range, that’s a lot of cash to spend every few years on upgrading your phone. Trading in your old handset is a good way to offset that hit to your wallet, but you’d better choose wisely in the first place.

BankMyCell has been tracking trade-in values and has shown that the iPhone keeps its value longer over time. After one year of ownership, an iPhone loses 16.70-percent of its initial value, versus 33.62-percent for Android flagships. That picture stays fairly level after two years, with the iPhone losing 35.70-percent overall and the Android handset losing over half of its value, at 61.50-percent. Ouch.

READ MORE: This Google-less Android smartphone is meant for privacy

Their tracking also compared the most popular flagships of 2019 to see how they held their value. The Galaxy S20 (-34.78-percent) vs. the iPhone (-12.84-percent) was barely a contest, with the Samsung flagship depreciating at a depressing rate. The other two flagships that year from Samsung, the S20 Plus and S20 Ultra, fared just as poorly, with over 30-percent of their value wiped out in the first year.

The worst Android models to buy if you want to resell? That’d be anything from HTC, which lost an average of 53.08-percent off their value in a year.

If you like to upgrade your smartphone often, buy an iPhone. It’ll give you the best return when you either sell or trade it in. Make sure you keep the box, and all the accessories as well, those add value to buyers.

What do you think? Are you surprised that iPhones hold their value better? Let us know down below in the comments or carry the discussion over to our Twitter or Facebook.