The top 5 alternatives to Google Chrome

Google Chrome is the most popular web browser on the market. It provides a user-friendly, easy-to-use interface, with a simple appearance featuring a combined address and search bar with a small space for extensions.

Chrome also offers excellent interconnectivity on different devices and easy syncing that means that once a user installs the browser on different devices, all their settings, bookmarks and search history come along with it. Virtually all a user does on Google chrome is backed up to Google Cloud.

Chrome also offers easy connectivity to other Google products, such as Docs, Drive, and YouTube via an “Apps” menu on the bookmarks bar, located just below the address/search bar. Google Translate, one of the best translation applications currently available on the internet, is also included.

Chrome works with all versions of Windows from Vista, 7, 8, 8.1 and 10, macOS OS X 10.10 and later. Also covered are the Linux distributions of Ubuntu, Debian, OpenSUSE, and Fedora. It’s also compatible with Android and IOS mobile devices. Google Chrome also has a huge library of extensions.

On the other hand, Chrome tends to be memory-gobbler. There are also concerns about privacy, considering that Chrome is one of the products from the giant Google Corporation.

So, what other alternatives are there to Google chrome and how do they compare? Let’s take a look at 5 of them.

Launched in January 2017, Brave has proved to be one of the fastest-growing competitors facing Google Chrome. Like Chrome, Brave is Chromium-based, which means that users have access to most of Google Chrome’s vast library of extensions.

The similarities almost end there. Brave’s major advantages over Chrome are privacy, security, and speed. By default, Brave automatically blocks all ads, trackers, cookies and fingerprinting attempts. This reduces the amount of RAM used and increases speed.

On the downside, Brave’s syncing is only limited to bookmarks and, at the time of writing, updates are infrequent. Brave features a unique rewards system, through which a user may choose to view certain advertising and other content and earn a percentage of the income, paid in a cryptocurrency called a “Basic Attention Token” (BAT). This system, however, is not very clearly explained and can be confusing. You can check more details in this article about Brave vs Chrome.

Mozilla’s biggest claim for Firefox as the biggest competitor to Chrome is that it uses 30% less RAM, a claim that has been debunked. Internet speed tests, however, have shown the two browsers to be pretty much equal.

Granted, Firefox does load pages slightly faster than Chrome. Firefox, however, has an interface that is easier to use and offers just as many extensions as Chrome does. When all is said and done, Chrome comes out on top here. 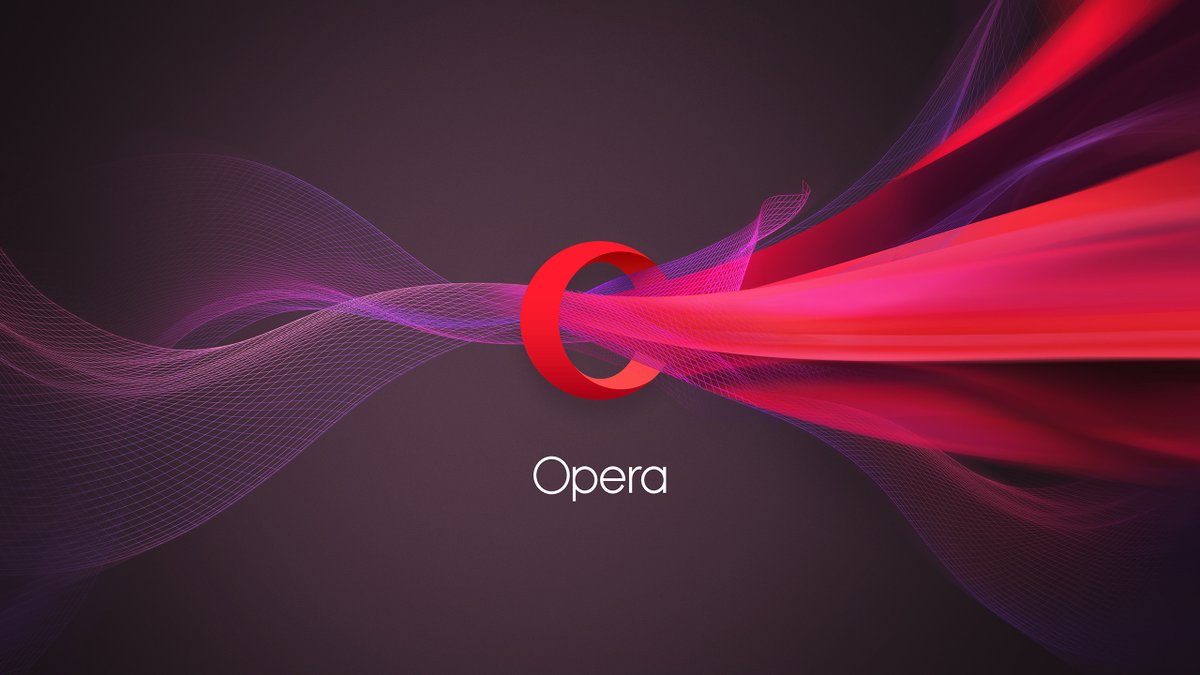 Built on Google’s Chromium engine, Opera claims to be the best alternative to Google Chrome. With access to Google’s library of extensions, Opera also offers a large array of customization options. Options include light and dark themes, integration with messaging apps like Facebook Messenger and WhatsApp. You can also set up shortcuts to frequently visited websites, a convenient feature.

When it comes to speed, Opera lags far behind Chrome, and its privacy policy, especially after it was bought by Chinese investors, is questionable. Opera reserves the right to store and share user data, a big disadvantage, considering the Chinese government’s control of the internet.

Vivaldi is a relatively new player on the market, but its star is rising fast. Founded by ex-Opera chief Jon von Tetzchner, Vivaldi features a stack of options that make it a serious contender that other browsers would be well advised to sit up and pay attention. It is available for Windows iOS and Linux.

Power users who regularly open multiple stacks will enjoy its “Tab Stacking” feature, which allows users to group tabs together in “folders” for easy access. Vivaldi also has a note tool built into the browser’s sidebar, an invaluable tool for organizing and jotting down ideas on the fly. Vivaldi also supports customizable keyboard shortcuts and has a Quick Command feature, accessible by pressing F2 and looks like Spotlight on the Mac.

Quick Commands works a lot like Chrome Omnibus. Mouse gestures is another great feature, allowing the user to open and close tabs with a simple mouse gesture. One feature that makes Vivaldi stand out is the ability to view different pages side by side in the same browser window, something that is so far unique in the market.

Like Chrome, the Torch browser is based on Google’s chromium engine and therefore inherits virtually all of Chrome’s features. Torch actually looks virtually identical to Chrome, but it also comes with many features that Chrome doesn’t. For example, to download video and audio while they are playing, on Chrome you need an external plugin such as IDM, while this feature is standard on Torch.

The Media Grabber automatically detects media as soon as it starts playing and the user can then download it with a single click. This download option also applies to torrents. Tor is the only browser that offers users the option to change the way their Facebook page looks. Users can customize Facebook fonts, background colors and so on. This feature alone has made Torch a major contender for market share as virtually everybody has a Facebook account.

When it comes to add-ons, Torch is way ahead of any other browser mentioned here. Torch offers access to tons of browser games and has a huge music library, which sets it up to be a favorite of the younger generation. It is also lighter on memory use and also offers better data privacy.

While Google Chrome enjoys the advantage of coming from a giant in the industry, competition is hot on its heels. Mostly based on the same Google chromium engine as Chrome, these new browsers enjoy access to most of Chrome’s add-ons and extensions.

This limits Chrome’s advantages and opens up the field to developers, giving users a wider range of browsers to choose from. Chrome, however, holds its own by offering quick ac. cess to Google’s range of products such as Drive, YouTube and Google Sheets.

Chrome and Firefox are still leaders in the field, but how long will they hold on to their respective market shares? Only time will tell!

What do you think? What is your browser of choice? Let us know down below in the comments or carry the discussion over to our Twitter or Facebook.