Uber is already fighting the decision. 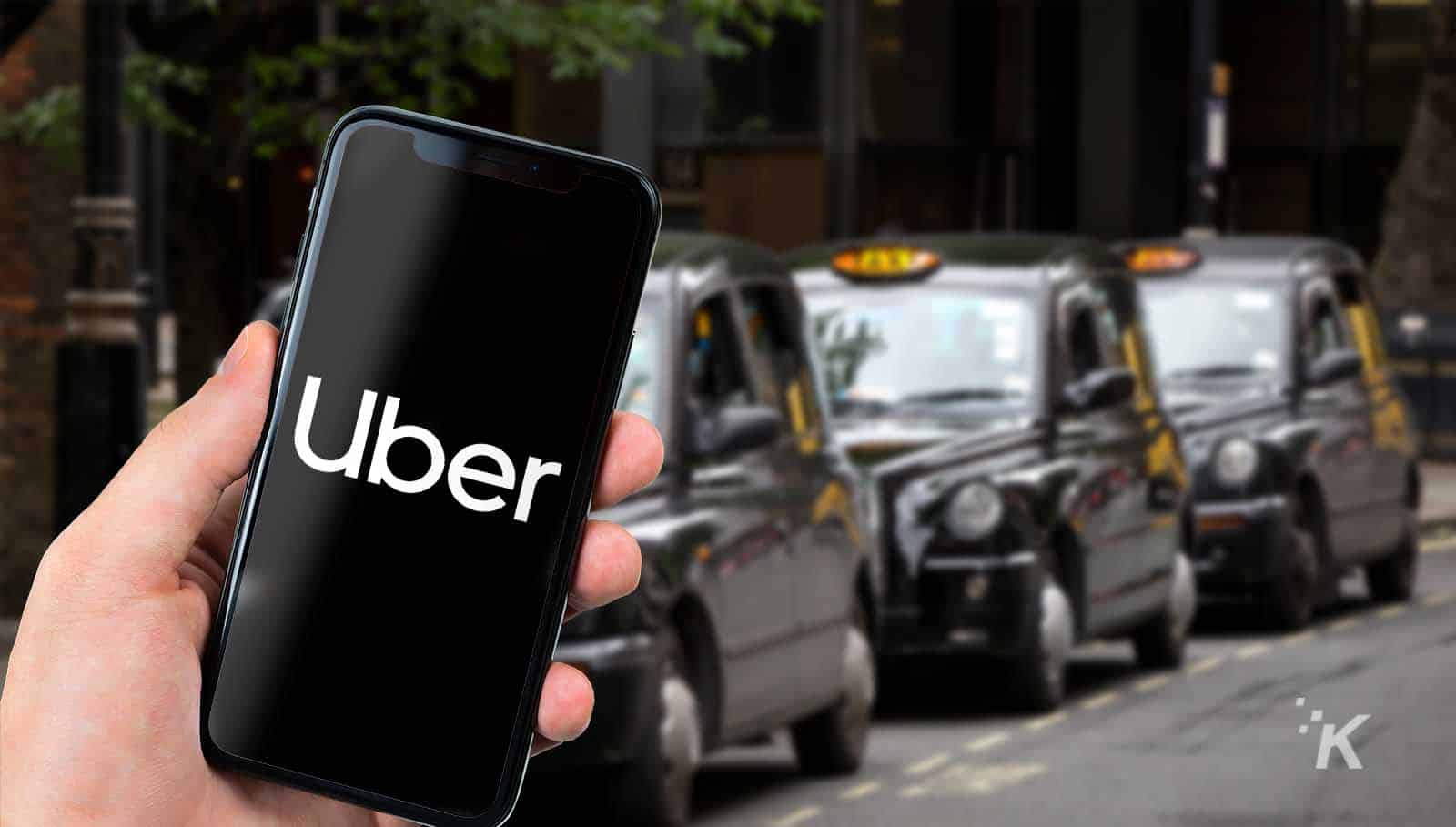 In a landmark decision by the UK Supreme Court, it has been decided that Uber drivers in the UK deserve things like minimum wage and vacation time. Essentially, the ruling makes the relationship between Uber and drivers more of an employer/employee dynamic.

As pointed out by Gizmodo, the ruling basically comes down to five reasons, all of which point to Uber acting more like an employer than simply a platform for connecting drivers with riders. For one, Uber sets all the terms for drivers, removing any freedom.

Then, secondly, the courts noted that drivers have no say over prices, something a contractor should have some control over. Third, Uber will penalize drivers for declining too many rides – once again, sounding much more like an employer. Fourth, the company will ban drivers will low ratings.

Finally, Uber makes it difficult for drivers to talk directly with riders, something that shouldn’t be an issue for a contracted worker.

The company’s London office is already disputing the ruling, according to Gizmodo. The company notes that it has changed many things about its service since the case was first brought to court in 2016.

This isn’t the only case the ridesharing company has fought in recent months. Back in November, California decided that both Uber and Lyft drivers could still be considered contractors.