Looking for the next thing thing in augmented reality? The Zeiss VR One might be your best option, and it’s available for $99. 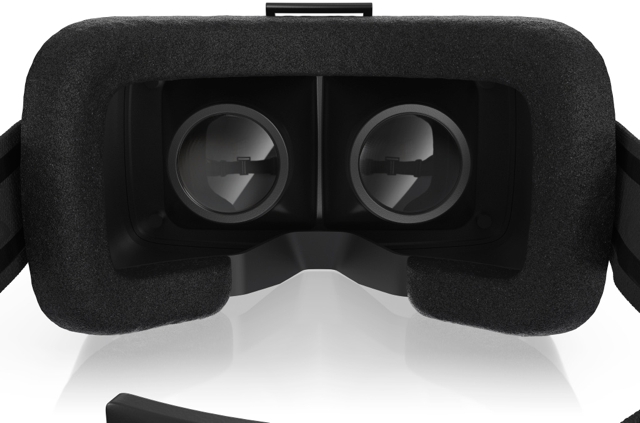 Virtual reality (VR) has been the talk of the town recently, and with the explosion of technologies such as the Oculus Rift, it’s no wonder why developers are scrambling to their keyboards to create alternate realities or environments.

Some of the stuff that they’re developing out there can be pretty intense, like to the point where if you wear these things for an extended period of time, you literally get sick from motion sickness. However, if you’ve had the privilege of experiencing “the Rift”, then you’ll know it’s well worth the experience of immersing yourself into an augmented reality, even if it’s for a short period.

Now don’t get me wrong, the technology is not at the point where you think you’re living another life, but the movements and head tracking are pretty spot on.

Just to give you an idea of some of the stuff that’s out there, click here to see some of the recent apps available. 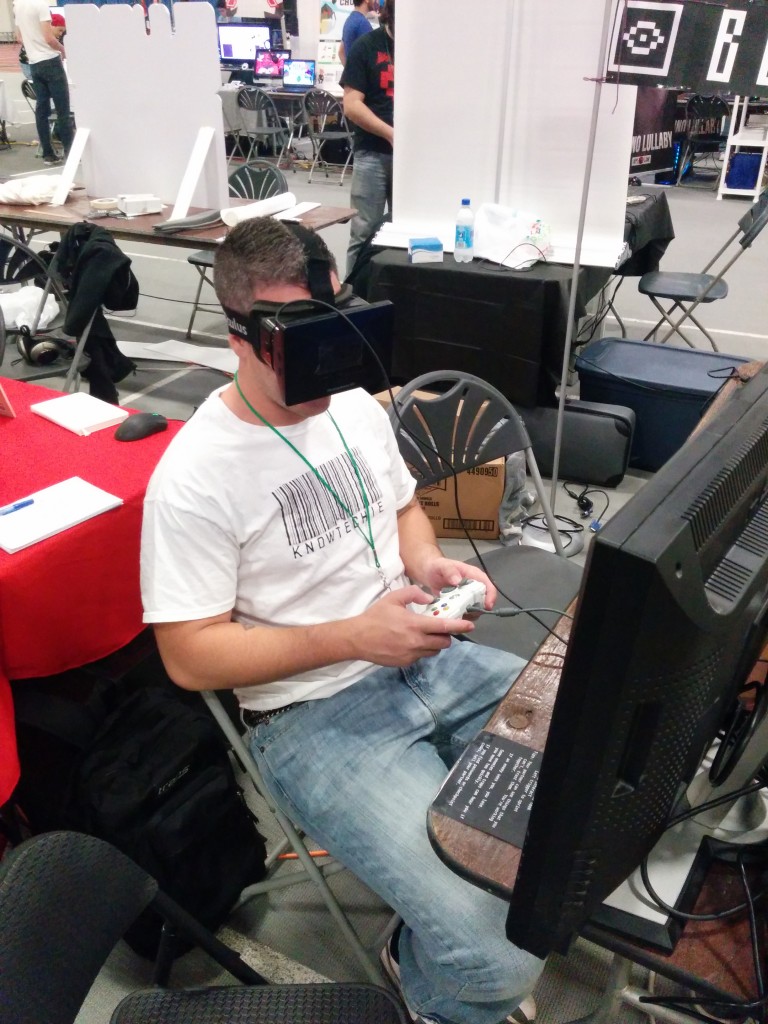 Anyways, if you’re like most people, coughing up the money for the original Oculus Rift could cause some concern. I’m talking about “keeping the lights on this month” type of concerns. Luckily, a slew of low-cost alternatives are attacking the store shelves like consumers rushing a local Target on Black Friday.

The Next Best Thing….

One of these low-cost solutions in particular is Ziess VR One, and you can get your hands on one for only $99. 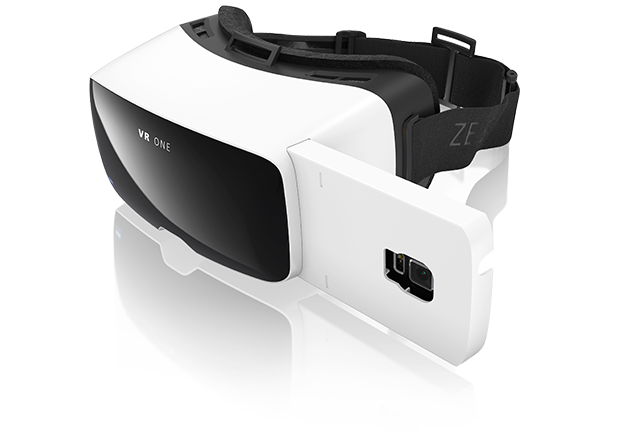 The VR One uses your iPhone 6 or Samsung Galaxy S5 and its own specially developed augmented reality apps to create a fully immersive world. It’s lightweight and completely portable, something that isn’t offered with the Oculus Rift. So naturally, the VR One is the ideal companion for games, video, and augmented reality.

Since it’s using your smartphone and not its own open-sourced software, it has to create its own apps. Which is why the VR One is fully equipped with the Zeiss VR One Media Launcher. Think of it as the central hub for you VR experience. Launch VR apps, discover new apps, or find other apps that are compatible with the Zeiss VR one virtual reality headset.

Is Smartphone VR the Future?

A lot of people are going to expect the same experience that the Oculus Rift offers on the VR One, but there’s a difference, and it’s important for people to know to keep that in mind. The only thing that the VR One doesn’t offer is positional tracking, which is key in fully experiencing augmented reality.

Not sure what positional tracking means? Don’t worry, I didn’t either when I first heard it. Positional tracking allows users to step forward in a virtual social setting, and then lean down on the floor to inspect a discarded newspaper headline. Those are the little things you’ll miss out on the VR One. Again, not a deal breaker, but an important point to mention.

Whether or not smartphone headsets are the future of VR, it’s most certainly helping VR in general. Putting this early technology in the hands of more people only provides developers with more feedback, thus allowing developers and engineers to build an amazing and better experience.

I don’t think the VRONE comes with a camera to stabilise the VR headset…the “leaning” feature is just a by-product of having the external camera and isn’t so important; But without the camera, the headset will be limited in the experiences it can offer – for example the components inside the headset (i.e. gyros and accelerometers) will drift pretty quickly and without being able to recalibrate (using the camera), the headset will lose it’s orientation pretty quickly. So…games creators need to bear this in mind and assume some limiting factors such as “the user won’t turn around”. Same issues with the Samsung VR, but assume they will launch an accompanying camera sooner rather than later. Hopefully the VRONE will too!

Thanks for that feedback. A couple of things you mentioned in there were unknown to me. Appreciate you taking the time to add your thoughts.