RIP Theranos, you and your scandalous ways will not be missed 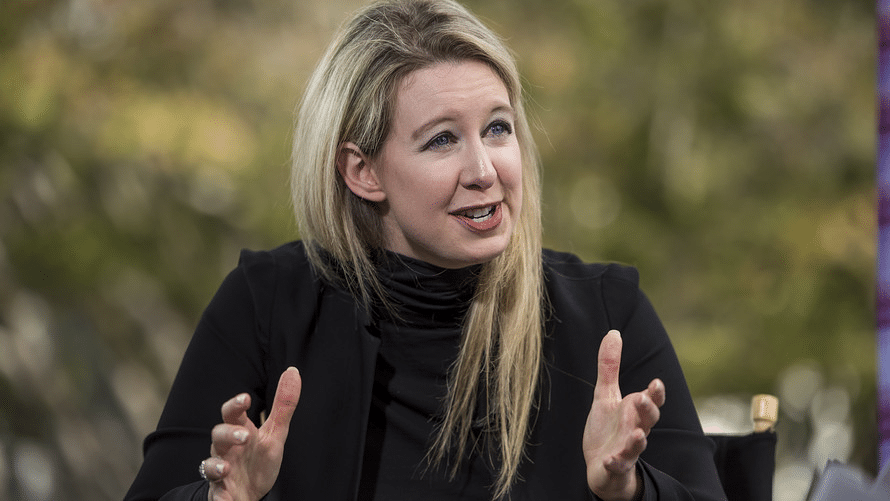 The company behind arguably the biggest fraud in Silicon Valley is calling it quits. Blood-testing firm Theranos plans on dissolving and will pay unsecured creditors its remaining cash in the coming months, according to The Wall Street Journal.

In a Tuesday email to shareholders, Theranos General Counsel and Chief Executive Officer David Taylor said the company hoped to negotiate a settlement with Fortress Investment Group that would give the New York-based privacy-equity firm all of its patents. In turn, the rest of the company’s cash, perhaps as little as $5 million, would go to other unsecured creditors. In 2017, Fortress gave Theranos a $65 million loan that stipulated it was entitled to foreclose upon the company’s assets if its cash fell beneath a certain threshold.

It could take six-to-12 months for the dissolution process to conclude.

Theranos’s founder and chairman, Elizabeth Holmes and her ex-boyfriend, Ramesh “Sunny” Balwani were indicted on nine counts of wire fraud and two counts of conspiracy to commit wire fraud in June. If convicted, they each face a maximum sentence of 20 years in prison and a fine of $250,000 plus restitution.

Holmes, a Stanford University dropout, was once the queen of Silicon Valley. She claimed to have invented groundbreaking new technology that could run a full range of laboratory tests with just a few drops of blood pricked from a finger. Based on those claims, Theranos was once worth more than $9 billion, making Holmes very rich and a tech celebrity.

Theranos’ demise began when the company started rolling out its finger-stick tests in Walgreens stores in California and Arizona. It was discovered the testing device was unreliable and that behind the scenes, most of the tests were being done with commercial analyzers purchased from other companies.

Are you surprised by this news? Let us know below.