This bozo YouTuber was just fined $1,100 for posting videos of a dog giving a Nazi salute

It’s time to pay up! 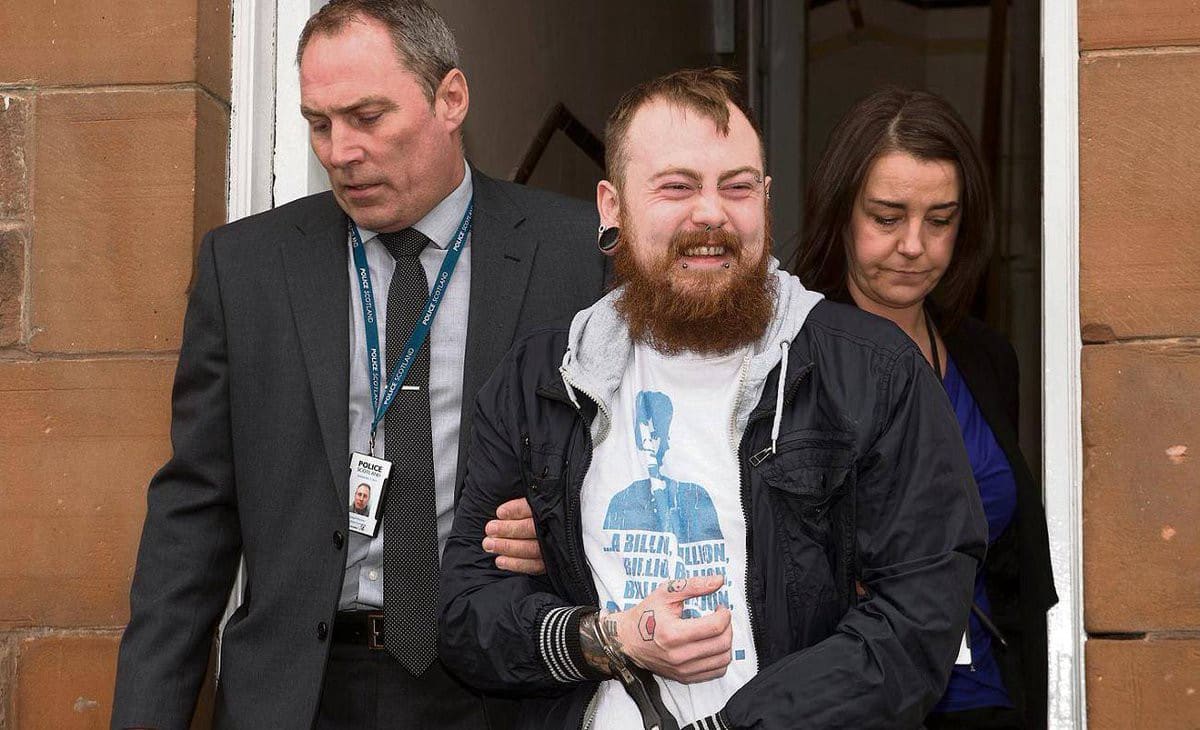 In another segment of why YouTubers are dumb, our next candidate really takes the cake.

“Count Dankula,” a Scottish YouTuber was just fined £800 ($1,100) for posting clips of his girlfriend’s dog giving Nazi salutes. These videos are from back in April 2016.

The video, which was viewed more than three million times before it was taken down showed the dog raising its paws anytime “Count Dankula” said things like “Sieg Heil” and “gas the Jews.”

Thankfully, “Count Dankula,” whose real name is Marck Meechan, was convicted of a hate crime and was ordered to pay a £800 fine on Monday.

According to Business Insider, Meechan doesn’t think he did anything wrong and only trained the dog to do those things to annoy his girlfriend. However, Airdrie Sheriff Court didn’t see it that way, and ruled the video as “anti-semitic and racist in nature,” the BBC reports.

“The fact that you claim in the video, and elsewhere, that the video was intended only to annoy your girlfriend and as a joke and that you did not intend to be racist is of little assistance to you,” Sheriff Derek O’Carroll said, BBC reported. “A joke can be grossly offensive. A racist joke or a grossly offensive video does not lose its racist or grossly offensive quality merely because the maker asserts he only wanted to get a laugh.”

I get it, annoying our girlfriends is something every boyfriend does (and does proudly), but to take it to the extent of spending hours and days to train a dog to give a Nazi salute is something else. Personally, it’s a lame excuse, and this type of behavior should not be tolerated.

How do you feel about this? Do you think he should have gotten a bigger fine? Let us know what you’re thinking down in the comments below.