Will this help or hurt the gun control debate? 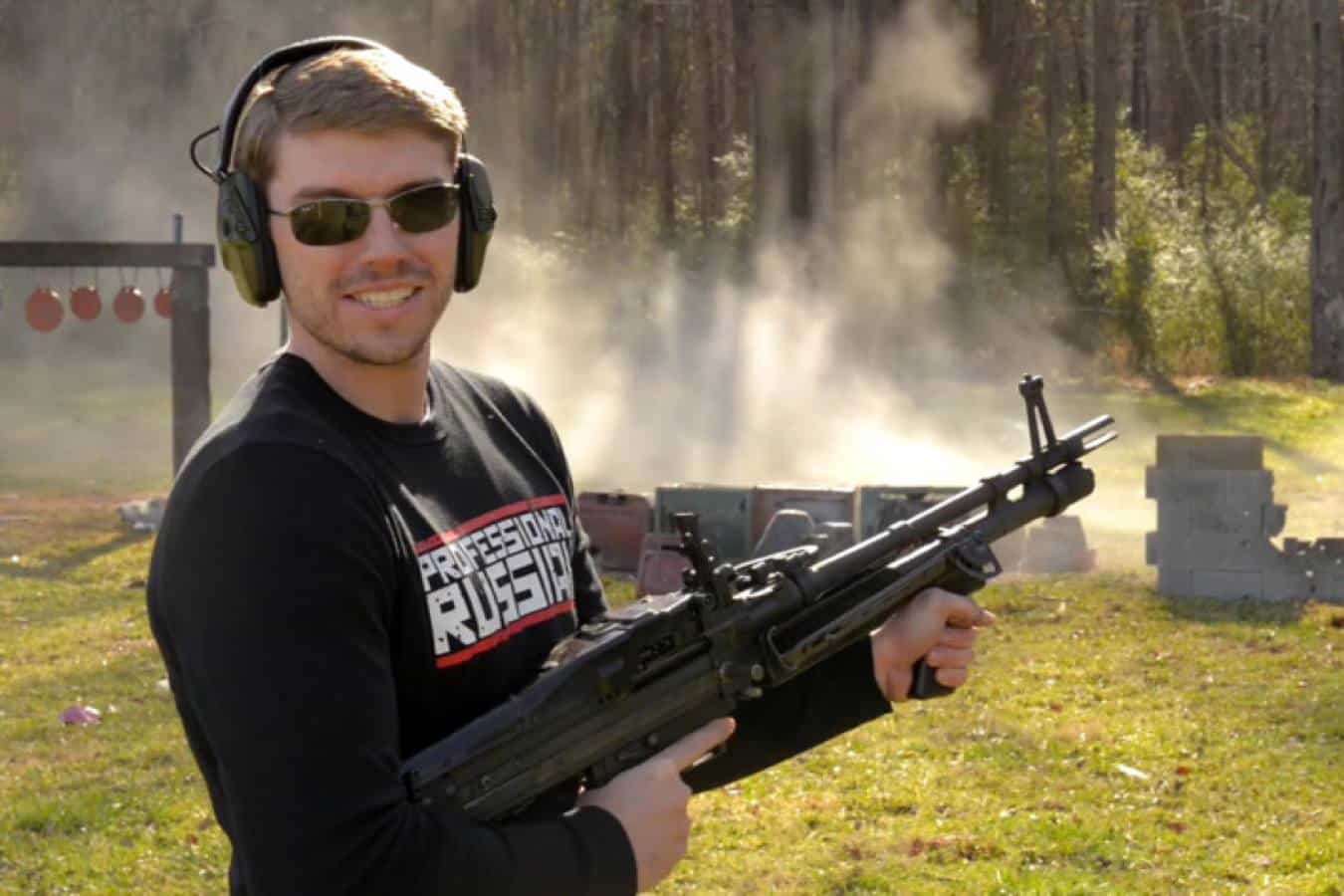 YouTube has been notorious for implementing new restrictions after a scandal has happened. The Google-owned video-sharing site is following suit after the shooting in Parkland, Florida as they are not restricting content about guns and videos that detail selling and manufacturing firearms, ammunition, and accessories.

These new content restrictions will take effect next month. Included in the limitations are rules against videos involving sales of firearms and firearm accessories, content that details or shows how to modify firearms, and videos that link or describe firearm sales via external websites. Any video or content that shows off firearms or firearm accessories will be banned, shut down, or will receive a strike on their channel. The new restrictions are an update of YouTube’s already existant firearm related rules, which were flexible before. Now, there is almost no wiggle room for education or gun enthusiasts who genuinely enjoy video content.

The National Shooting Sports Foundation was quick to call out YouTube, as they say, that the new rules go directly against the constitution. The NSSF has a YouTube channel with over 5,000 instructional videos that are intended for education, not harm. The NSSF also says that Facebook has shut down several of their pages.

I am a supporter of gun control, but I also believe that citizens of the United States have a right to own a gun if they clear the proper background checks. I don’t see how limiting educational videos and content about guns and firearm accessories will stop people from performing these heinous acts. Prohibition did not work for alcohol, so how would a firearm prohibition work? It wouldn’t. Either way, it’s an interesting business.

What do you think about YouTube’s new policy towards firearms and accessories? Do you agree with the new rules? Let us know down below!