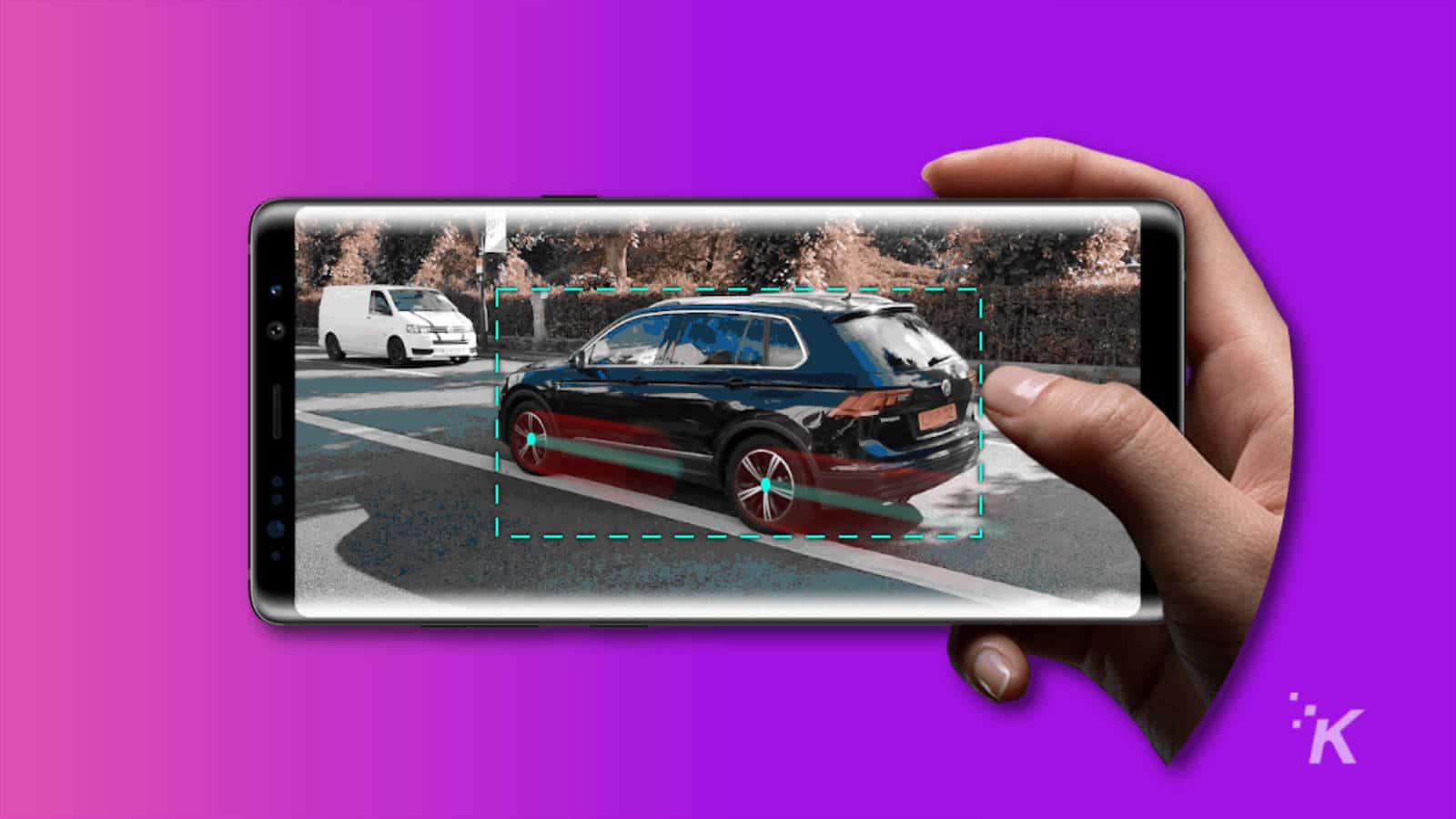 Ever wanted to take the law into your own hands, and become a mobile speed trap? No? Me either, as everyone hates speed traps but that’s exactly what the developers of a speed trap app called Speedcam Anywhere created.

The Android app uses AI to estimate the speed of any vehicle in its view, and it’s a terrible idea. It’s supposedly the brainchild of “a team of AI scientists with backgrounds in Silicon Valley companies and top UK universities.”

It is the perfect example of “your scientists were so preoccupied with whether they could, they didn’t stop to think if they should.”

Let’s break it down. For one thing, your crowdsourced speed data isn’t going to hold up in court. Not that you’d get anywhere near court; as only law officers can cite drivers for speeding.

The developers say it could deter speeding, and lead to fewer serious injuries on the roads. A worthy idea, sure, but turning citizens into snitches never ends well for the populace.

The other terrible part about this app? You have to pay to use it. It works on a credits system. You get 20 credits for free at sign-up; then it’s £15 ($19.56 USD) for 1000 credits to continue policing the streets.

Yeah, it’s a pass from us on this speed trap app. It seems that the reviews from users of Speedcam Anywhere also see this as a passing fad, with the most common complaint being that it’s difficult to sign-up in the first place.

Maybe that’s for the best, and leave the speed policing to the actual police, yeah?

READ MORE: This app will pay you $5 a day to keep you from drinking