Also included in the update is a Vine-style video feature. 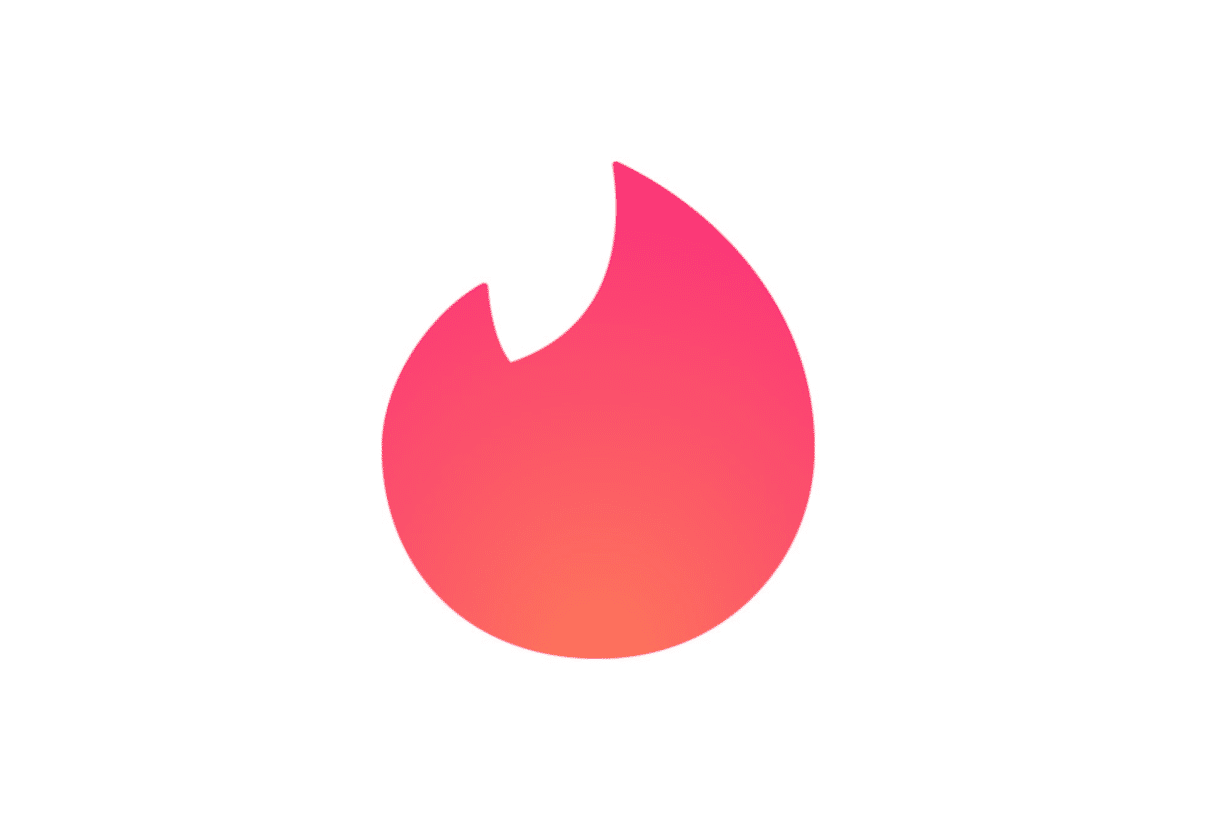 Tinder wants to make it easier for its users to find love. The dating service is working on new features in 2018, including looping videos, location-tracking, and more, according to Match Groups’s director of product revenue, Jeff Morris Jr.

In a message on Twitter, Morris says the new features should launch in the latter half of the year.

Proud of our roadmap @Tinder :

* Most fun team effort I've ever had on a product. Can't wait to share more soon. pic.twitter.com/lPGJtD06IP

Tinder Loops is the dating app’s first video-based feature. With it, users can upload videos from their phone and trim them two-second looping videos. Tinder is also working on a feature that lets women make contact first. Called Message First, the feature is currently in the testing stages.

Although Tinder already uses location to match folks within a certain radius, the new location-tracking feature looks like it takes things to a new level. As The Verge first suggested, it might “have to do with tracking people down to the bar or restaurant they’re at and letting people meet up even closer to where they are at the moment.”

Tinder’s moves come just a week after Facebook announced it was building dating tools for its main app.

According to Match Group, the app is now available in 190 countries around the world. Thanks to Match, couples get together on dates 1 million times per week. In total, there have been 20 million matches on Tinder.