Facebook is working on a dating app, for when you want to smash with friends

Yeah, this won’t get creepy at all. 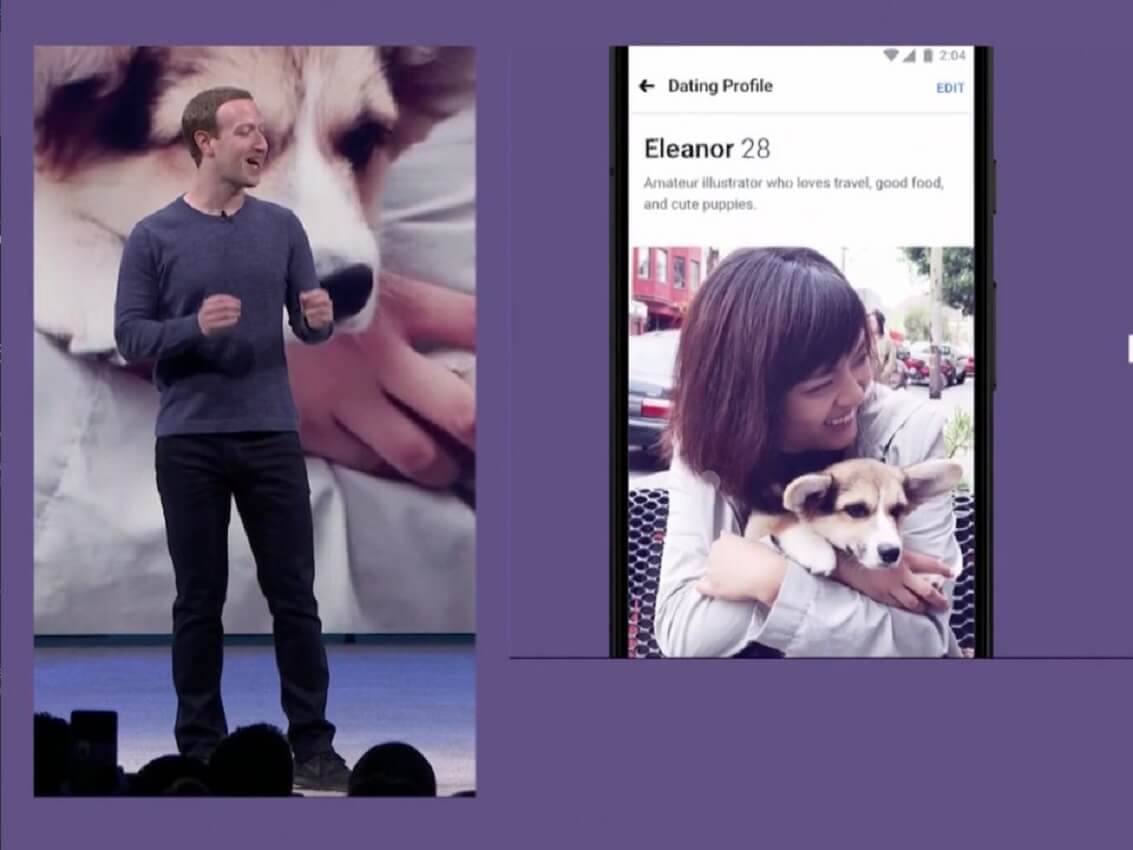 At today’s F8 developer’s conference, Mark Zuckerberg announced that Facebook is going to be building dating tools into the main app. Zuck pointed out that the dating tools that Facebook is working on will be for creating “long-term relationships” and not “hookups” in a wink and nod to Tinder.

Tinder, once famous for hookups, is clearly something Zuckerberg hasn’t checked out lately. Half the bios on there clearly say something along the lines of “not looking for a hookup” and also “love the beach” while the pictures scream “I’m a closet alcoholic, love me.”

Zuckerberg says that he “can’t count the times couples approach me on the street and say they met cause of Facebook. They then point to their kids and say ‘thank you.'” Mark Zuckerberg, modern day digital cupid. What is love? Mark knows love. He read the technical manual for a 1978 Oldsmobile Cutlass. He knows love. Love is tender and full of spark [plugs].

Let’s be honest with ourselves here, when it comes to finding love it’s much easier when your friends can hook you up. Tinder and Bumble both notify you if the person you are swiping on has mutual friends. I would assume that a Facebook dating app would work in a similar fashion, though certainly more invasive. It’s no short stretch to assume that Facebook will be delivering you matches without even wanting them or knowing your type. Since your type is probably “willing”, there probably won’t be many complaints. 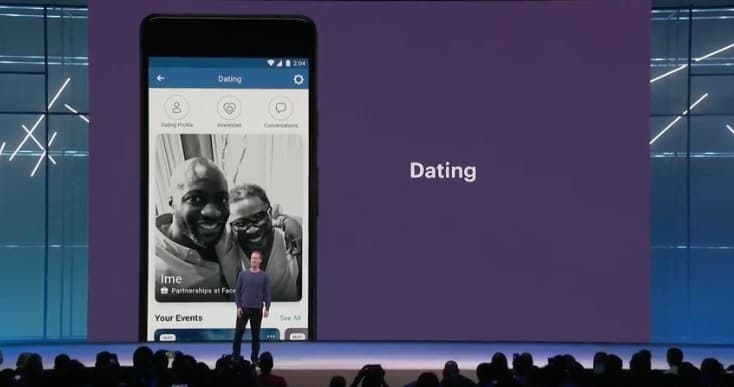 After all the privacy issues that Facebook has been facing recently, the decision to move into the dating app game seems like a strange one., but it also solidifies the point that none of it actually matters and users don’t give a shit. Plus, and especially if you are a woman, raise your hand if someone hasn’t crept into your DMs wanting to smash. That’s what I thought. Everyone wants to smash everyone. Especially if they are barely friends IRL, but totes friends on Facebook. And they want to make sure all the friends they aren’t smashing know they are smashing. Facebook will make sure of that.

According to Facebook, you’ll be able to set up a dating profile with your first name only. Apparently, this won’t be visible to your friends and won’t show up on your News Feed, giving the impression that your dating activity will be private. But considering that you have to post every time you do Crossfit, you’ll probably be itching to share your dating activity. You can also check out events and groups nearby that other single people are attending because the reason you are dating online surely has absolutely nothing to do with any kind of social issue. 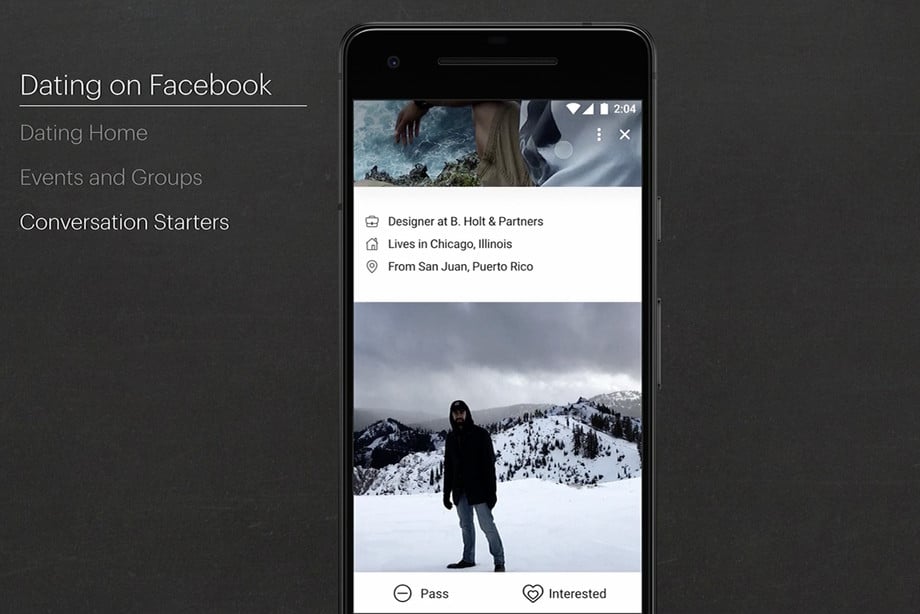 Another interesting detail is that the dating portion will use a separate messaging service and not be open to anyone whose status is “in a relationship” or “married” which is some morality police level bullshit. Look, I don’t condone cheating without consent, but Poly relationships and open marriages are very prevalent in this world of better acceptance and freedom. I suppose we’ll see how Facebook handles these issues as they pop up, or if users just create separate profiles for dating outside their relationship.

But considering it’s generally harder to meet someone in person these days, why bother? We’re all constantly online, sliding a wet pinky into each other’s DMs. We’re all at home, playing Fortnite in our underwear and hoping, just hoping that the stranger you just swiped on Tinder swipes you back. Facebook at least, will make it harder to be a random dick on the internet because your friends will know. Including all your exes you are still friends with because that’s not weird at all.

As a single person on the internet who also dated before the internet, the best advice I can give you is to delete Facebook before this gets out of hand. With algorithms and artificial intelligence making the decisions on your potential matches, I foresee some creepy shit coming your way if you choose to open yourself up to the Facebook dating marketplace. Especially if you share a Facebook profile with your significant other.

At this time, it is unknown when this feature will launch, or what humanity will look like after Mark is done pairing us off.