Sorry, Mark Zuckerberg, you’re not going to like these results…. 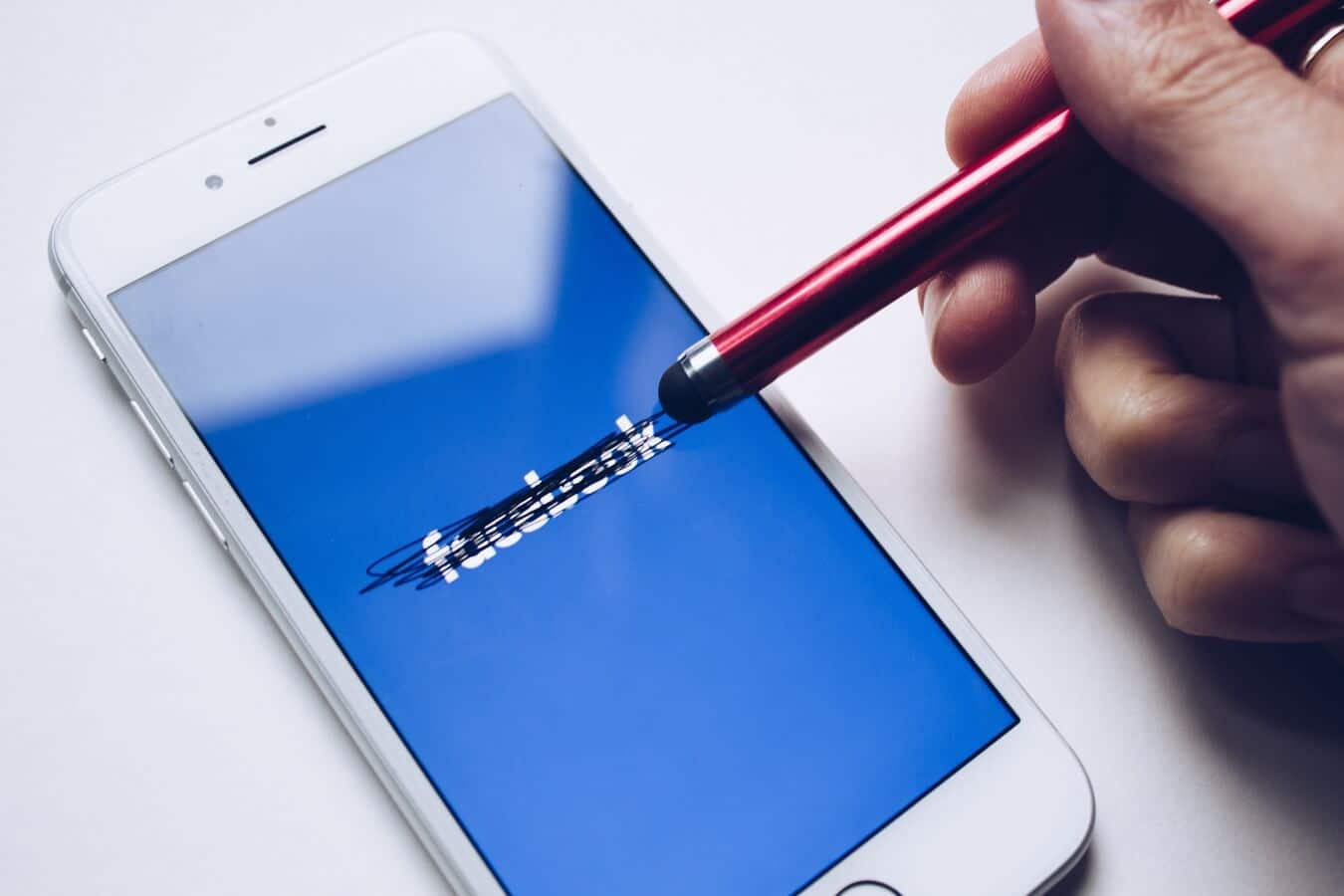 Sounds pretty messed up, right? It sure is, and this whole scandal had people rushing to Facebook to delete their accounts. You would think after a scandal like this that a lot of people would opt out of the popular social service, but according to a recent survey from TeamBlind, only 13.7% of users said they deleted their Facebook account. Additionally, between those who had a Facebook account at the time of the scandal, 41.3% said they either deleted their Facebook account or tightened up their privacy settings.

The survey was answered by 5,000 people and ran from April 13 through April 19. Here’s the rest of the results:

It’s surprising to see that people weren’t in a rush to delete their Facebook account, but what’s even more alarming is that 53% of folks in the survey didn’t even adjust their privacy settings either. Do people not care about their privacy? It turns out, they really don’t. But at least there are some people out there that actually do.

Did you delete your account? Or at the very least, adjust your privacy settings? Let us know down below in the comments!