Don’t worry, Twitter made sure that everyone realized how bad of an idea it would be to plug the fan in. 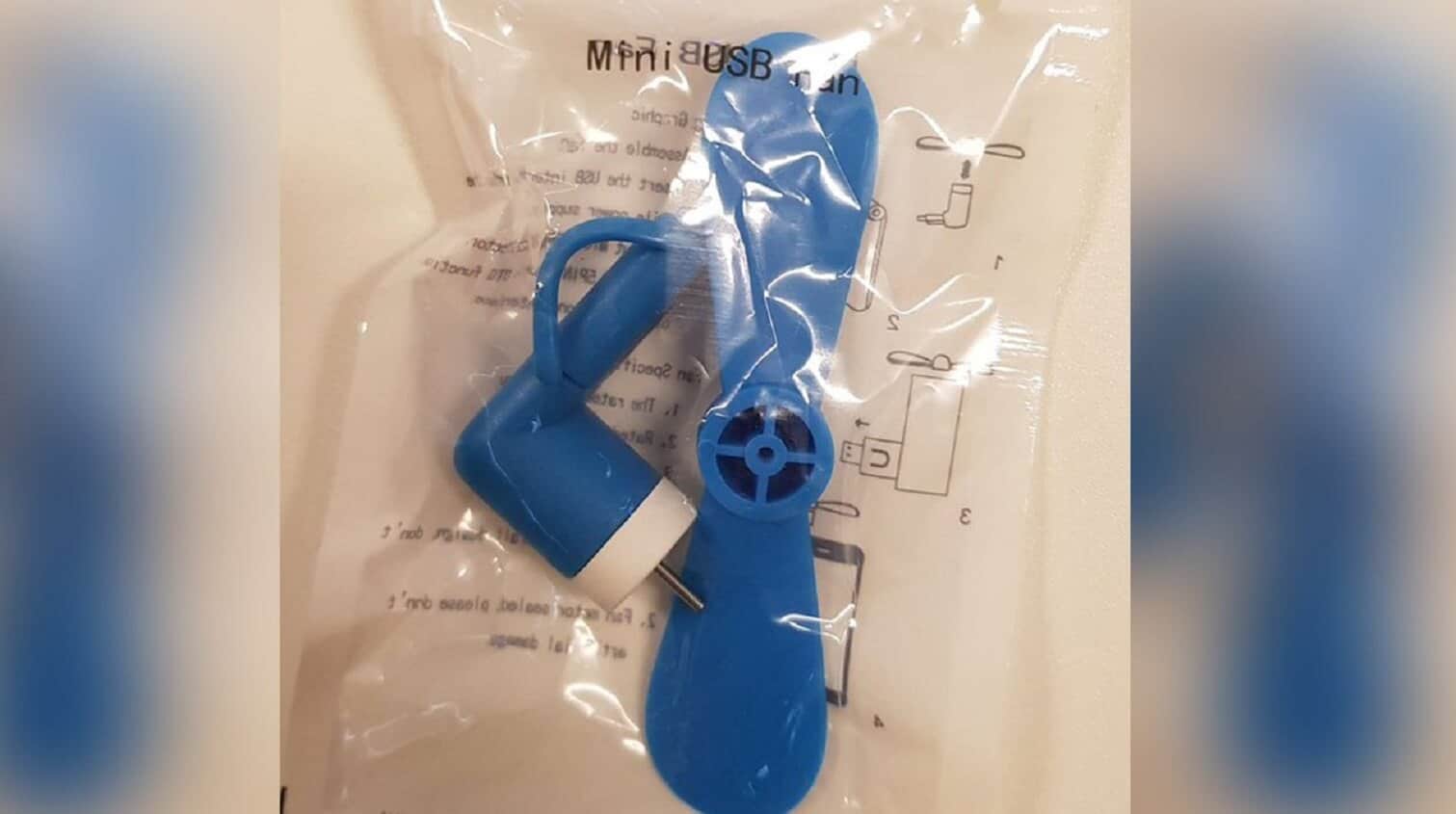 At today’s Trump-Kim summit, journalists covering the event were offered a goody bag that contained one item that raised some security concerns. In addition to a bottle of water, a handheld paper fan featuring Jong-Un’s face, and a Sentosa guidebook, journalists received a blue mini USB fan, according to Mashable.

Soon after receiving the USB, folks went to Twitter expressing alarm that the item could contain malware.

So, um, summit journalists. Do not plug this in. Do not keep it. Drop it in a public trash can or send it to your friendly neighborhood security researcher. Call any computer science department and donate it for a class exercise. I’d be glad to take one off your hands, btw. https://t.co/vz8xjUIjVz

RE-UPPING FOR THE MORNING CROWD IN SINGAPORE.

DON’T PLUG THE FAN INTO YOUR COMPUTER UNLESS YOU WOULD LIKE TO EXPERIENCE SOME CUSTOMIZED MALWARE. https://t.co/y8QUxeUG8r

As Matthew Warren, professor of cybersecurity at Australia’s Deakin University explained to Mashable,

It certainly can be a security risk.

The idea of the USB is a way of connecting devices to computers, and either exchanging data or drawing power for operations. The problem is, there’s been a number of examples where USB devices can be hijacked and malicious code can be put on them.

The meeting between Donald Trump and Kim Jong-Un in Singapore was the first between a U.S. president and leader of North Korea at a summit. It arrived after months of negotiations between the two countries over the latter’s nuclear weapons program.

After the meeting, both leaders expressed a desire to meet again and signed a document explaining how the two sides could work together in the future.

USB malware can attack peripherals like fans. Once plugged in, the malware can “completely take over a PC, invisibly alter files installed from the memory stick, or even redirect the user’s internet traffic,” according to Wired.

Would you have tried the USB fan or thrown it away? What about opinions on the Trump-Kim summit? You know what you should do below.

Here are some other articles worth your time: