In a speech in Ankara, he suggested that users of Apple products switch to those made by Samsung. 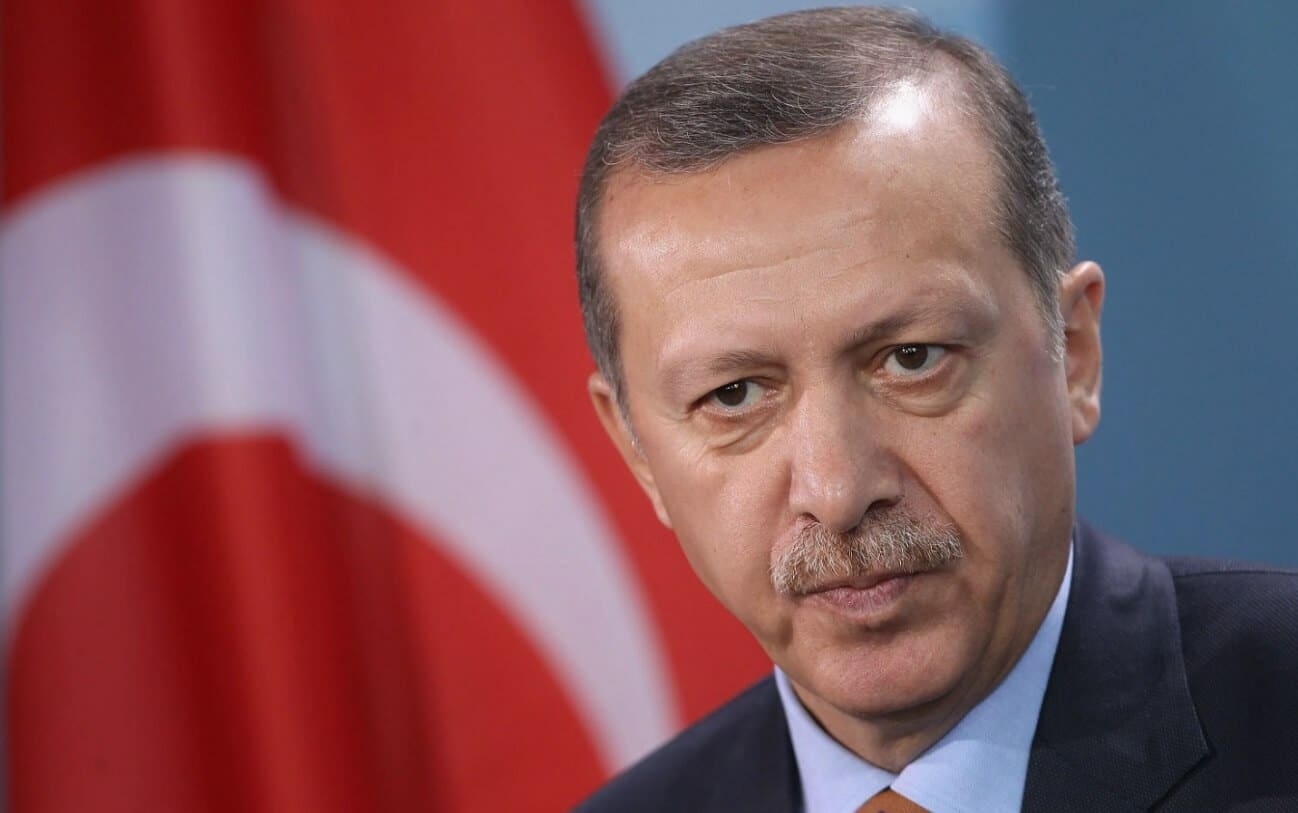 Turkey, currently in a diplomatic scuffle with the United States, is encouraging its citizens to ditch U.S.-based technology products for those made at home. Not surprisingly, the company that’s being targetted the most for the boycott is Apple, according to The Verge.

Making crazy statements like only a rising dictator can, Turkish president Recep Tayyip Erdoğan has said that “Every product that we buy in foreign currency from outside, we will produce them here and sell abroad.” In doing so he promises to “boycott the electronics products of the U.S.”

In a speech in Ankara, he suggested that users of Apple products switch to those made by Samsung. He also said residents should look to Turkey’s Vestel, which makes Venus smartphones. “We are going to produce enough for ourselves,” he said. “We have to serve better quality goods than we are importing from them.”

The country’s currency, the lira, continues to be in a free-fall since U.S. president Donald Trump doubled tariffs on Turkish steel and aluminum imports. The move stems from Turkey’s refusal to release American Andrew Brunson, 50, an evangelical pastor who has been imprisoned in Turkey for 22 months, who was moved from jail to house arrest in July because of health concerns.

Erdoğan, who assumed office in 2014, faced a failed coup d’état attempt in 2016. Since then, the president has slowly been implementing measures to limit free speech and has cracked down on his political foes.

It will be interesting to see where things in Turkey go from here. What do you think will happen?

You should also take a look at this recent tech headlines: