Twitter is saying goodbye to the 140-character limit and the .@mention feature. 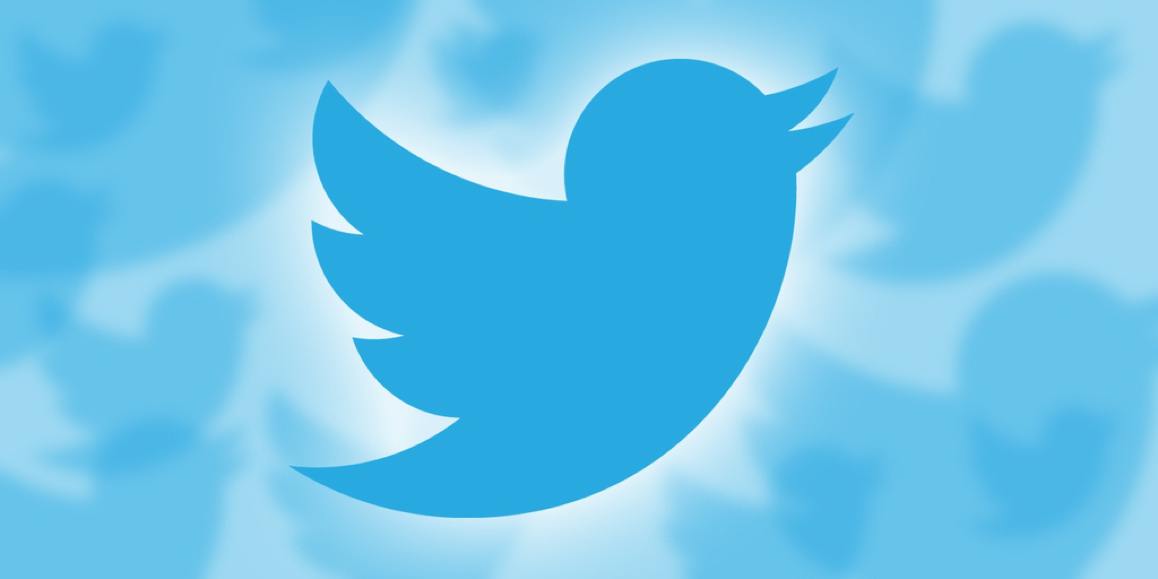 Twitter is saying goodbye to the 140-character limit and the .@mention feature.

Twitter just announced some big changes to its platform. The infamous 140-character limit is getting some tweaks where links, replies, and images will now longer count against your character limit.

Here’s how the The Next Web breaks down this news:

Pictures, video or any other attachment no longer count toward your 140-character limit, either. It only applies to media you upload directly to Twitter; links to your Instagram breakfast still count.

That also means any link takes up its standard 22-characters in your tweets.

Twitter is also adding an retweet button to your own posts so you can resurface older content, or just create a better looking tweetstorm.

As for the need to .@mention someone when you start a tweet with a mention — forget about it. Any tweet — whether it has mentions or not — will reach your entire audience. Currently, not using the period before a mention limits it to users that follow you both.

Twitter plans to launch all these new features over the next few months, so unfortunately for now, we’ll have to wait. To learn more, check out Twitter’s announcement here.